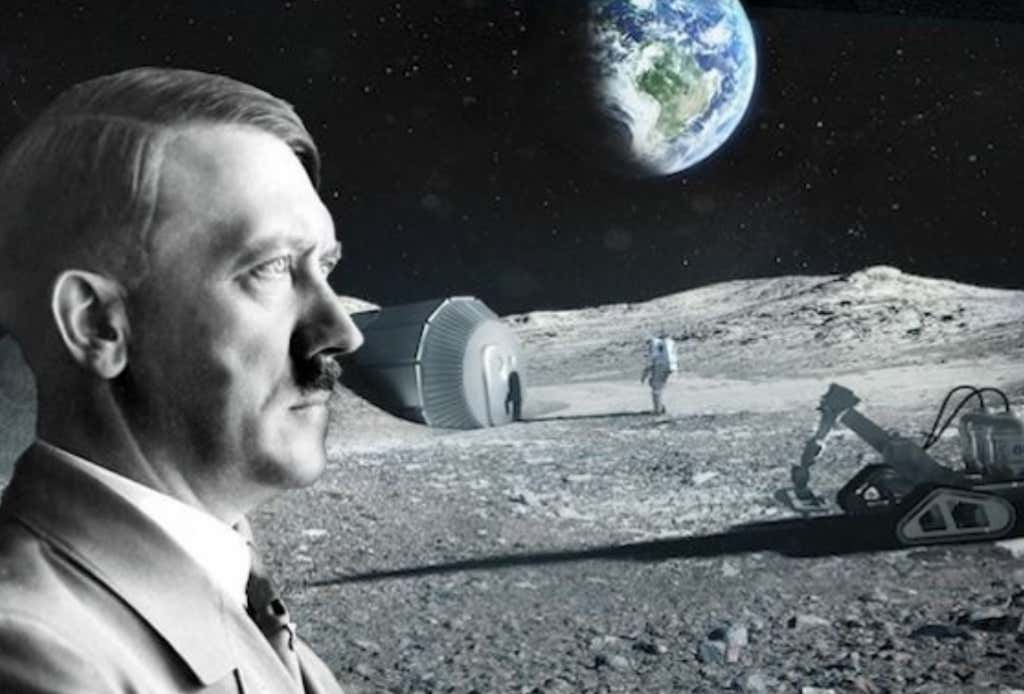 After completing what they say is the first examination of Adolf Hitler’s remains since World War II, a team of researchers has announced that the Nazi leader most definitely died in Berlin and, therefore, cannot possibly still be alive on the moon.

The study was no easy feat. Over the past 73 years, Hitler’s presumed corpse has been set on fire, secretly buried, dug up by the Soviets, hidden by the KGB and finally ordered destroyed.

Hitler’s person, meanwhile, has appeared in the fantasies of all manner of conspiracy theorists who insist his body is a fake.

So last year, a team of French researchers persuaded the Russian government to let them inspect the last two bits of Hitler known to exist: a bullet-shot chunk of skull and a set of frankly disgusting teeth.

“There is no possible doubt. Our study proves that Hitler died in 1945,” co-author Philippe Charlier told Agence France-Presse after the paper published Friday in the European Journal of Internal Medicine.

Wow, you thought your Monday was bad? How about waking up thinking Adolf Hitler was alive, just chilling on the moon, and then having to come to the realization the leader of a genocide that ended in 1945 is actually dead. If Hitler was still alive that would make him a spry 129 years old, thus challenging the woman Smitty recently blogged about who DEFINITELY isn’t lying about her age. 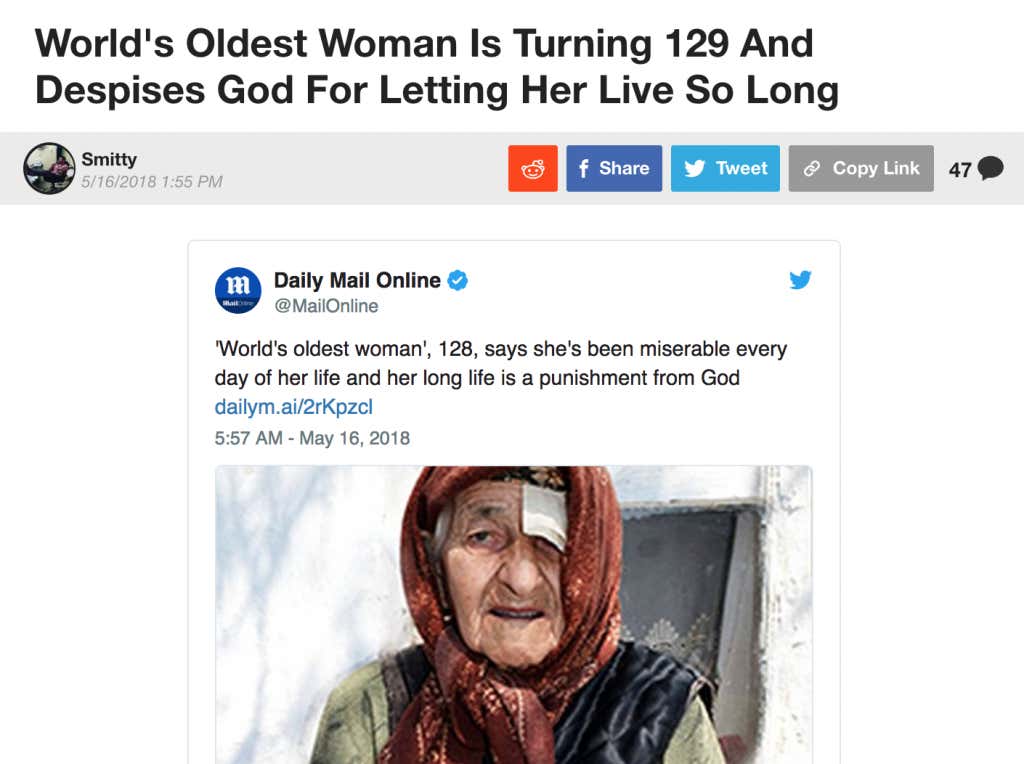 Anyways, scientists recently examined Adolf’s body which proved he did in fact die at the end of World War II in 1945 when the allies closed in on him.  For a while now conspiracy theorists have long fought the notion that Hitler was dead because, well we couldn’t prove it exactly.  The dude’s body has been through the ringer postmortem. For those scoring at home, the former Nazi leader’s body has been set on fire, secretly buried, then dug up by the Soviets, hidden by the KBG, and then finally destroyed. I guess if there’s one guy for that to happen to it better be the man who murdered millions of people.

Today is a big day for the world. We finally proved we killed Hitler to the few that thought he was 129 years old, living on the dark side of the moon.

Let’s have ourselves a Monday!