In case you don’t know who that is, that’s Aaron Schlossberg and he did this

So he’s a HUGE asshole. We all agree he’s a HUGE asshole. He really sucks. We all agree he really sucks. And there’s nothing funnier than watching someone literally sprint away from their problems. Laugh out loud funny. I have watched that video no less than 70 times. It gets better each time. Never good when you do something so bad that the only thing left to do it sprint away as fast as you can. There’s no other option. Just run. It’s one of the most base things a human can do. Fight or flight. He chose flight. Schlossberg knows the internet exists, right? He realizes that’s gonna exists forever now, yeah? Just a real real bad week for Aaron.

There were many stages to that sprint. Let’s break it down.

Stage #1: Ignore the reporter and act like they’re not there. Classic. 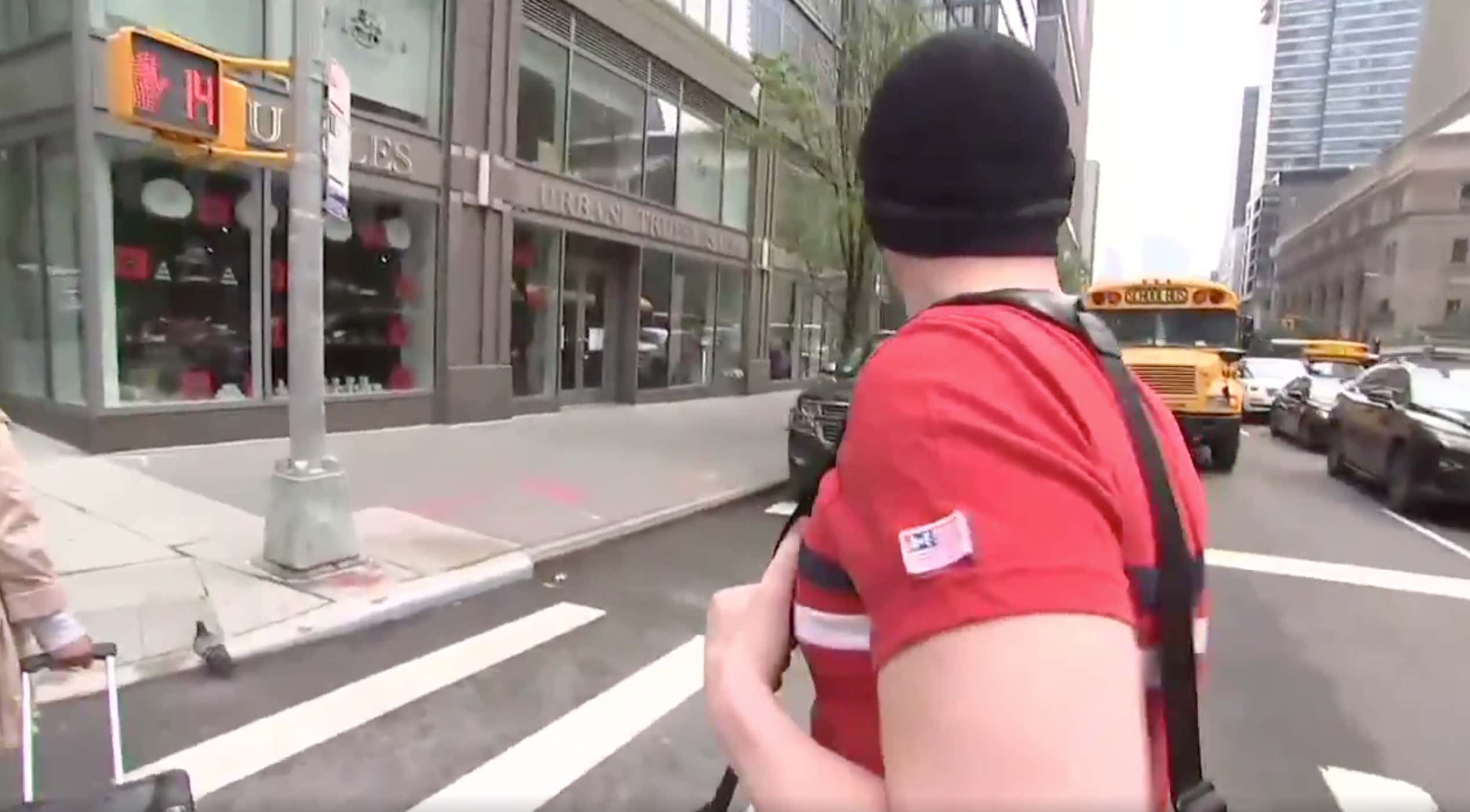 Stage #2: Realize the reporter isn’t going away so grab onto your computer bag tight and prepare for lift off 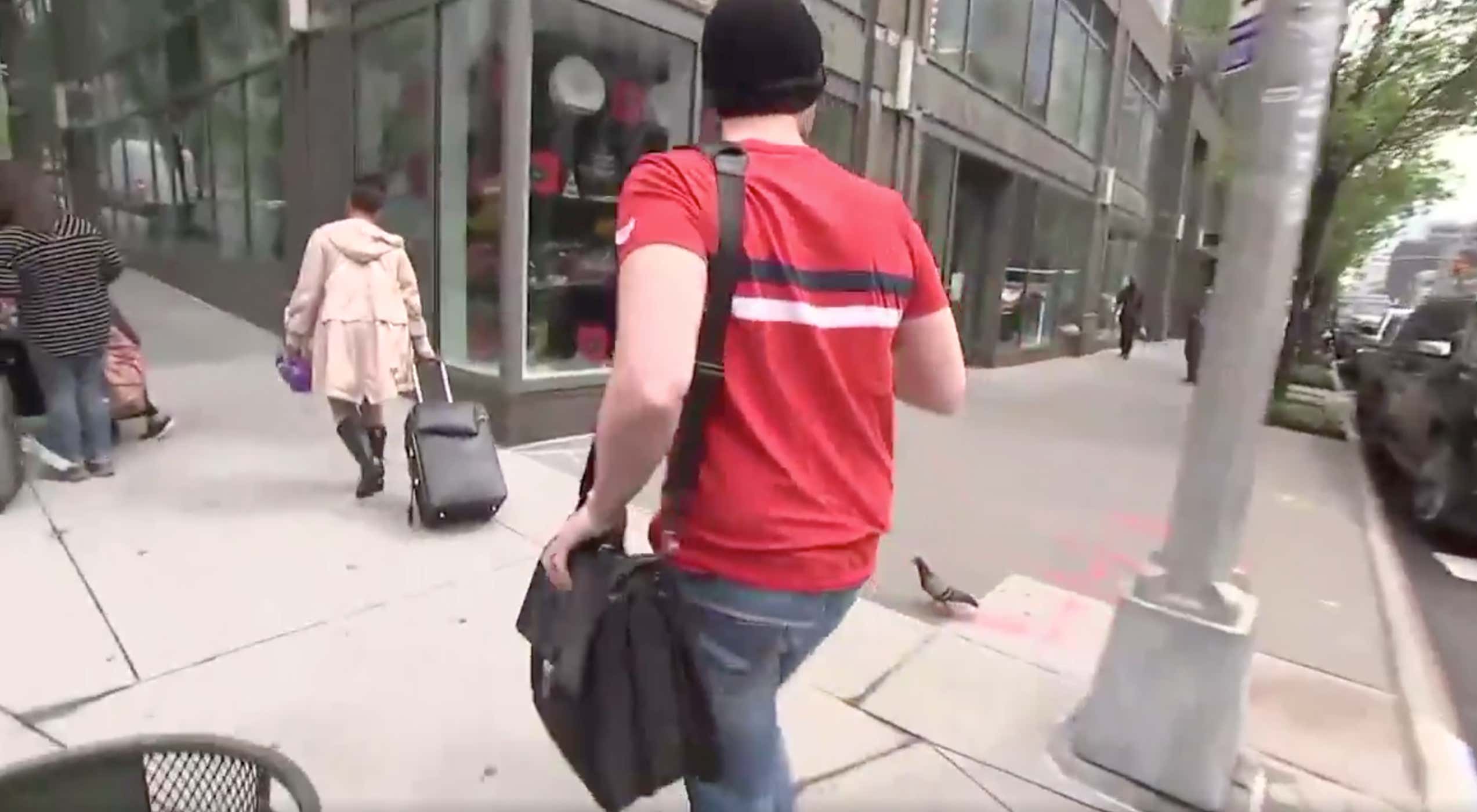 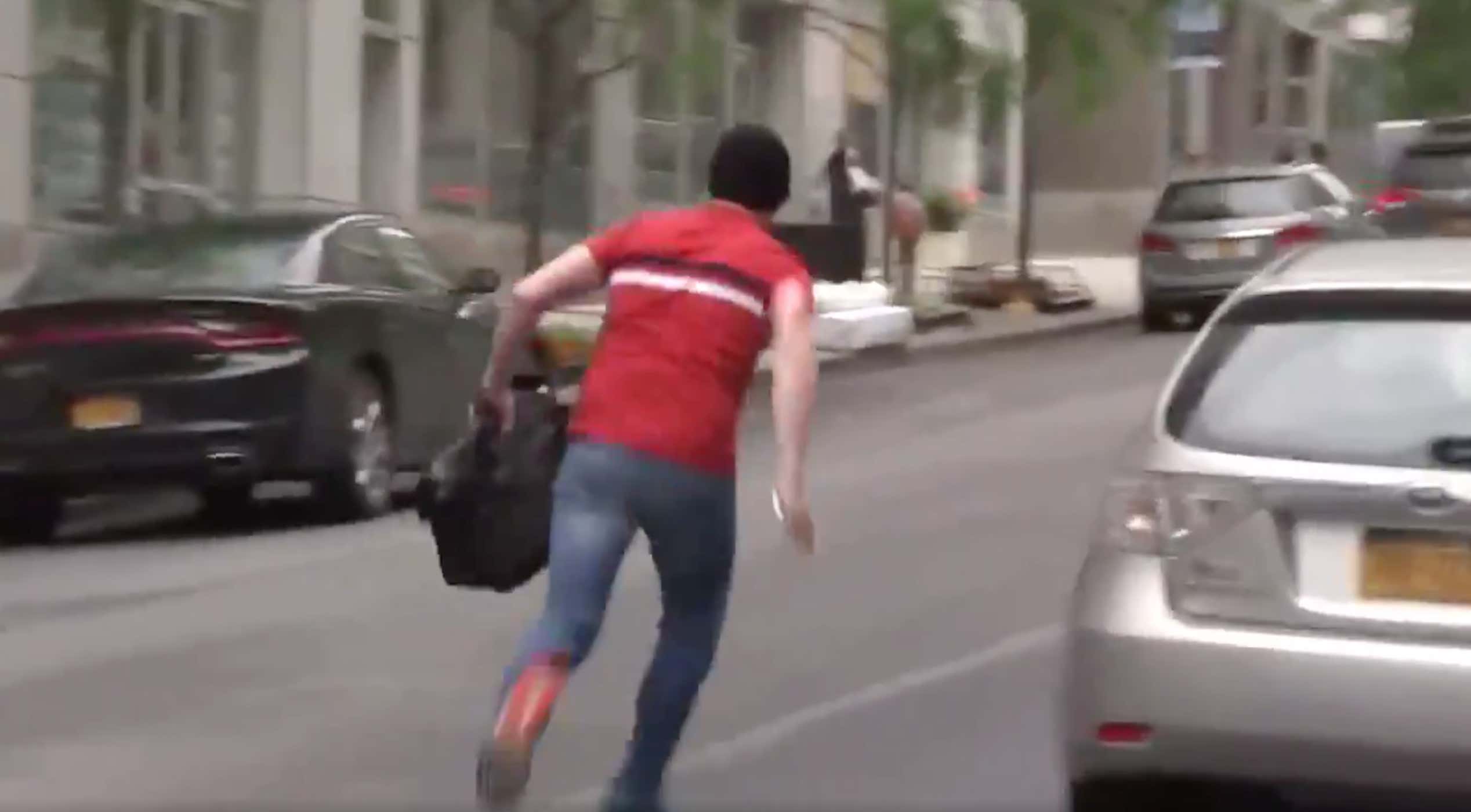 Stage #4: Look back to  see if the reporter is still following 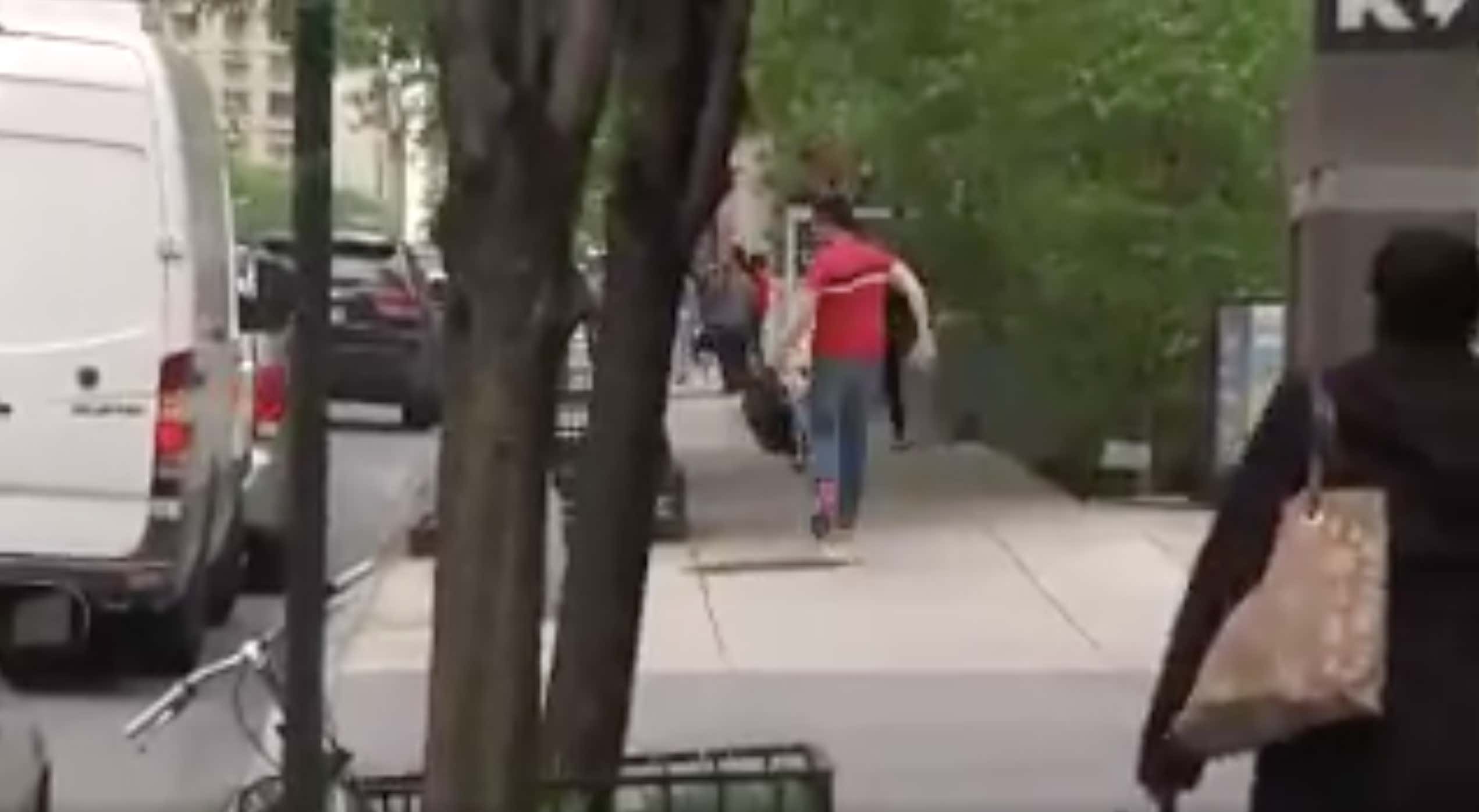 Stage #5: Double look back to realllllllllllly make sure the reporter isn’t still following 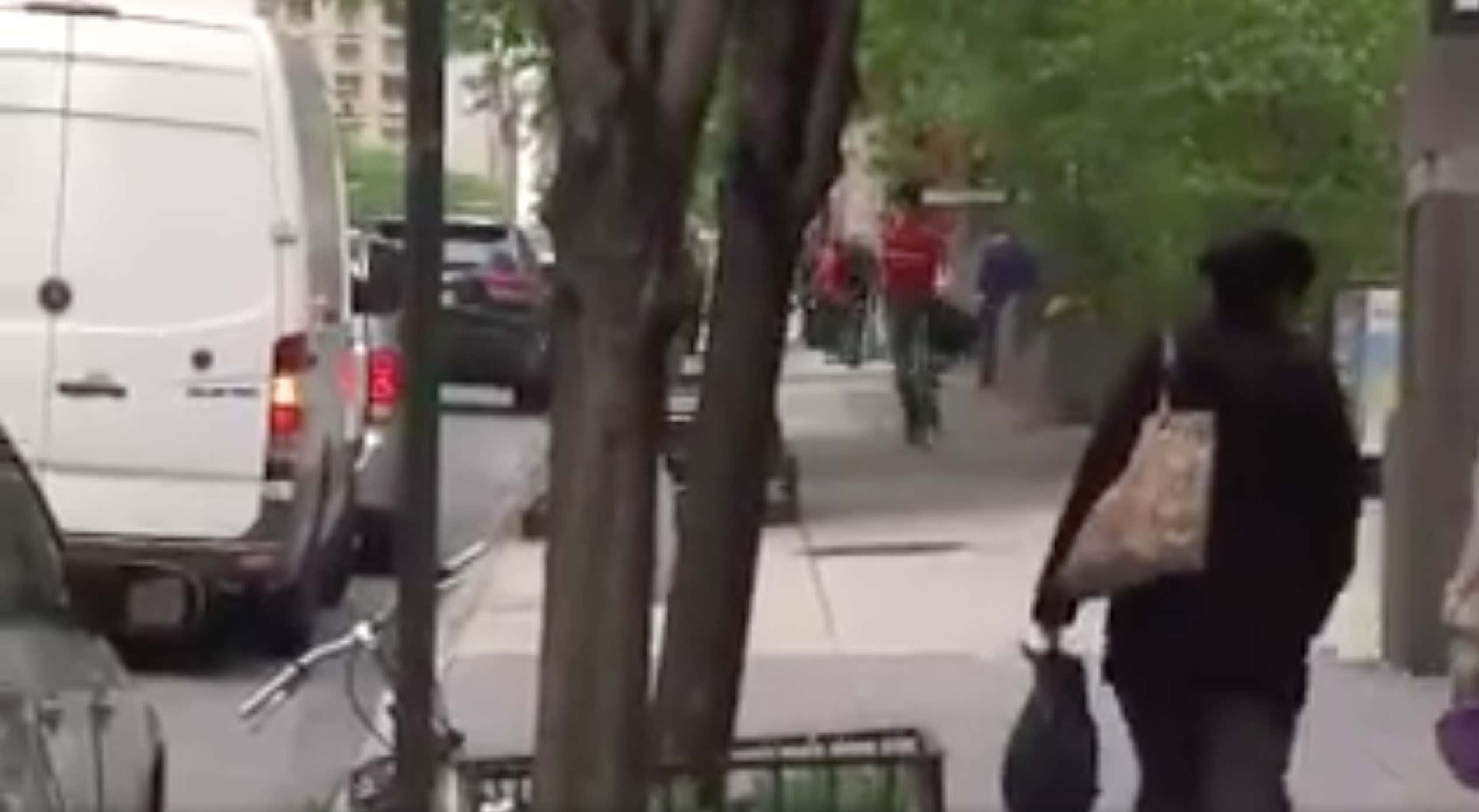