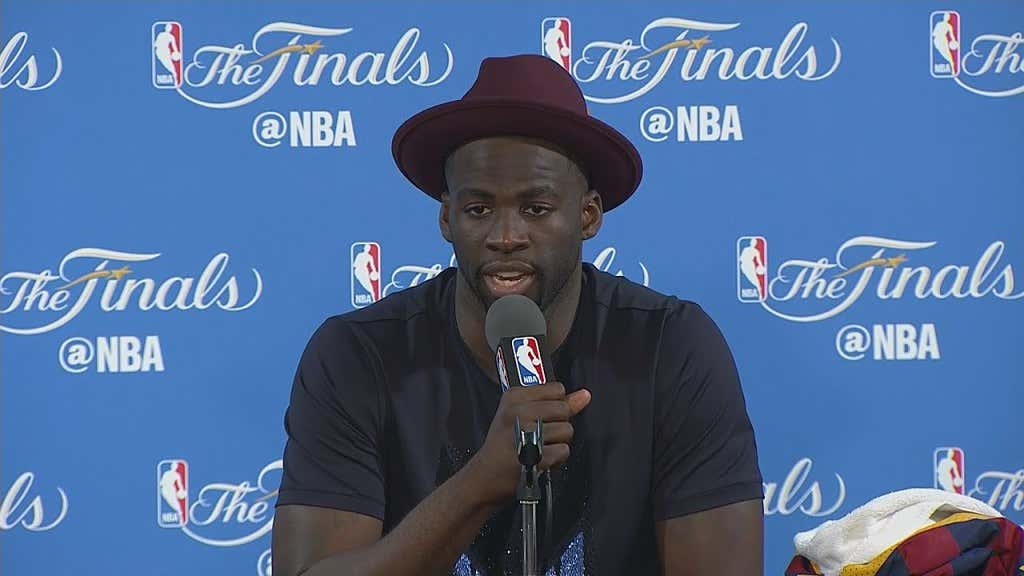 TMZ- Draymond Green is a SMART businessman … because records show he’s moved to lock up the rights to “Hampton 5″ — the nickname for the Golden State Warriors starting lineup. The Dubs got the nickname last year when Steph Curry, Draymond Green, Andre Iguodala and Klay Thompson flew out to the Hamptons to recruit Kevin Durant to the squad.

We noticed someone had filed for the “Hampton 5″ trademark in 2017 and a deeper dive revealed the man behind the application is Money 23 Green Enterprises … aka Draymond. The application was to use the trademark for everything from sports drinks to gym bags, cell phone cases, headphones, comic books, athletic wear and educational tools.

We reached out to the United States Patent and Trademark Office and a rep told us the application is still open. The window for anyone to oppose Draymond’s application has closed, so now D.G. just has to file 1 more document to finish the process.

Draymond Green has to be trolling here, right? Like he can’t honestly think that the Hampton 5 nickname is cool or that people are going to buy anything that has Hampton 5 on it. I refuse to believe the even the biggest Warriors stan that’s bled blue and gold since the Run TMC days would keep a Hampton 5 shirt in his Hampton 5 gym bag while drinking a Hampton 5 sport drink.

Hampton 5 is the model of boat shoes that Stoolies allegedly wear while they read this blog. It’s the name of the Mean Street Posse’s biggest rival. If anything, the name Hampton 5 makes the most incredible basketball lineup we may ever see somehow lame as fuck. Which is why I am choosing to believe this is all a troll move by Draymon. Bigger than when he Snapped a picture of his pegleg dick for everyone to see. Bigger than when he does the freeze face during interviews. And bigger than basically his entire 2017 championship parade performance. 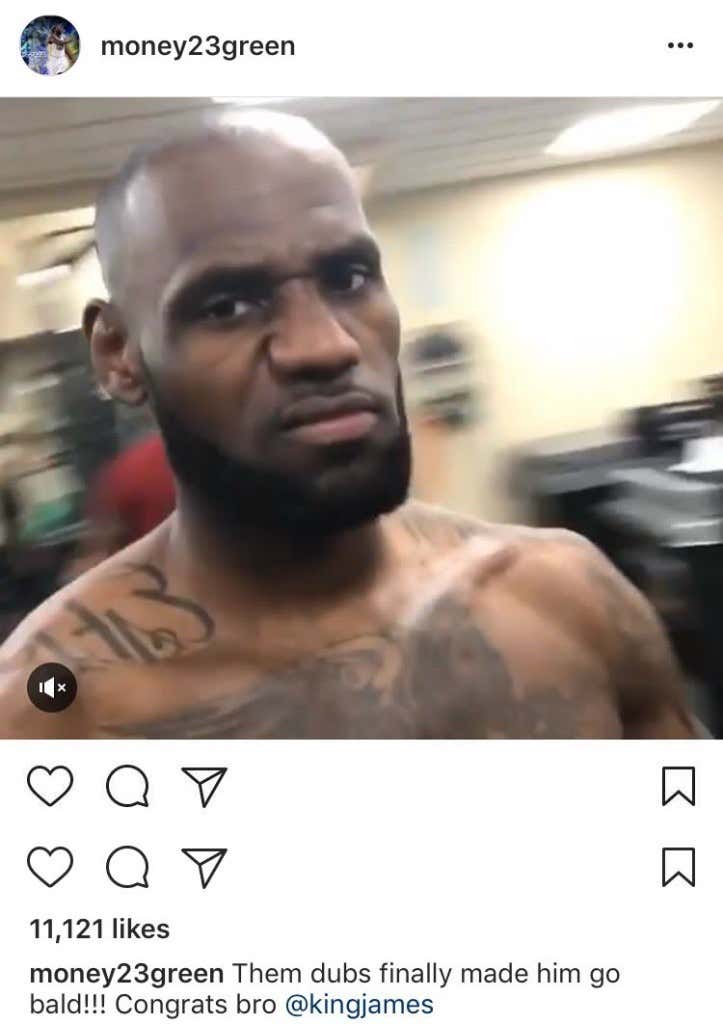 P.S. If someone wanted to troll Draymond, they would trademark Hamptons 5, since you know, the Hamptons is actually the name of the place they went to get KD.