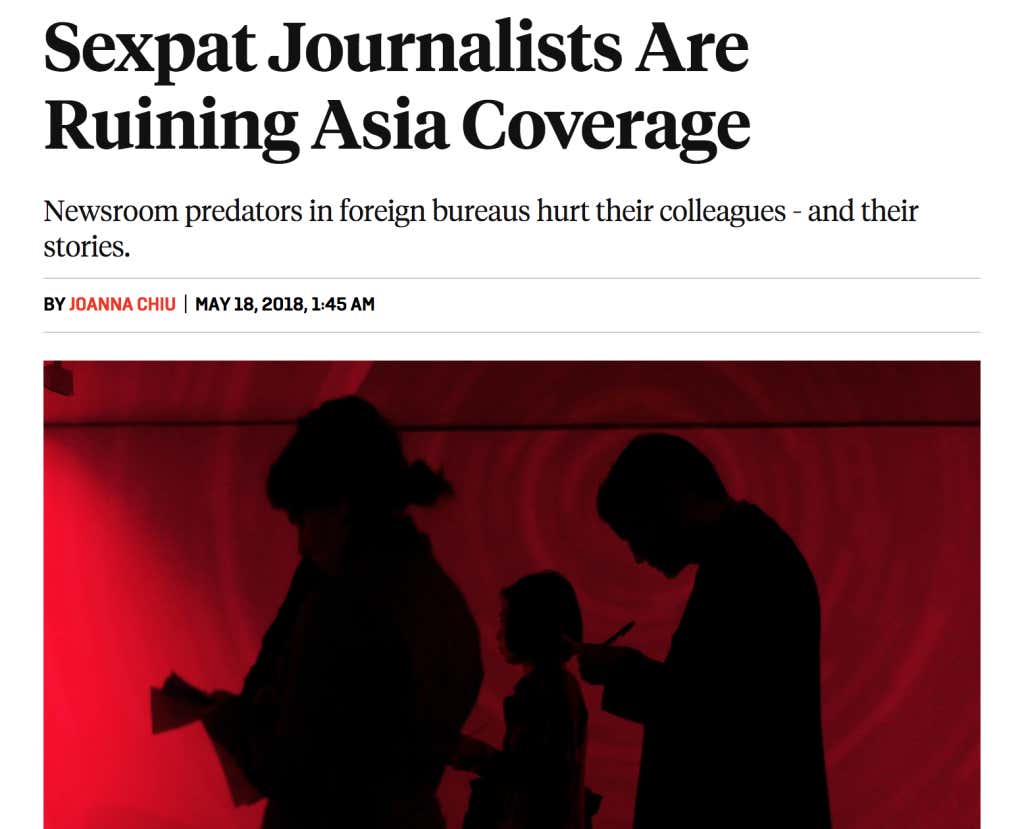 So ForeignPolicy.Com just published that article about how pretty much all male foreign correspondents in Asia are scumbags and/or sexual predators. Here are a few excerpts

“Jonathan Kaiman, the former president of Foreign Correspondents Club of China, who had resigned in January after being accused of sexual misconduct by Laura Tucker, a former friend of his, is now accused of sexually assaulting a female journalist, Felicia Sonmez.”

“I have received multiple unsolicited “dick pics” from foreign correspondents — generally on the highly monitored messaging service WeChat. Somewhere deep in the Chinese surveillance apparatus there is a startling collection of images of journalists’ genitalia.”

“Once, a fellow journalist exited our shared taxi outside my apartment. I thought we were sharing a cab to our respective homes, but he had other expectations, and suddenly his tongue was in my face.”

“The corrosive culture of expatriates spans multiple countries, and bad sexual behavior — dubbed “sexpat behavior” in the expat world — is hardly confined to tourists. Often the worst damage is done by men ensconced in positions of influence in journalism, diplomacy, and international business.”

“Behavior that could (or should) get you fired in New York often goes unremarked on in Beijing or Kuala Lumpur, where remote foreign offices have little contact with the home base and, in some cases, no mechanisms for employees to report abuse.”

““In terms of Western journalists, I think some people have this swinging dick mentality where they’re ‘foreign correspondents’ in a James Bond sense, and fucking a lot of women is part of the cachet,” Schiavenza says.”

When I was given the title of(read: decided to start calling myself) Barstool’s official “Foreign Correspondent”,  I thought it was my first step towards shedding my past reputation as a degenerate. No longer would people think of me as just a semi-functional alcoholic making youtube videos. No sir. They’d see me on the street and whisper to their friends “Oh there goes Donnie, ya hear he’s a Big J now? Yep, Foreign Correspondent for one of the fastest growing media companies in the USA.

I dreamed of the day I would be able to waltz into the world famous “Foreign Correspondents Club” in Hong Kong. 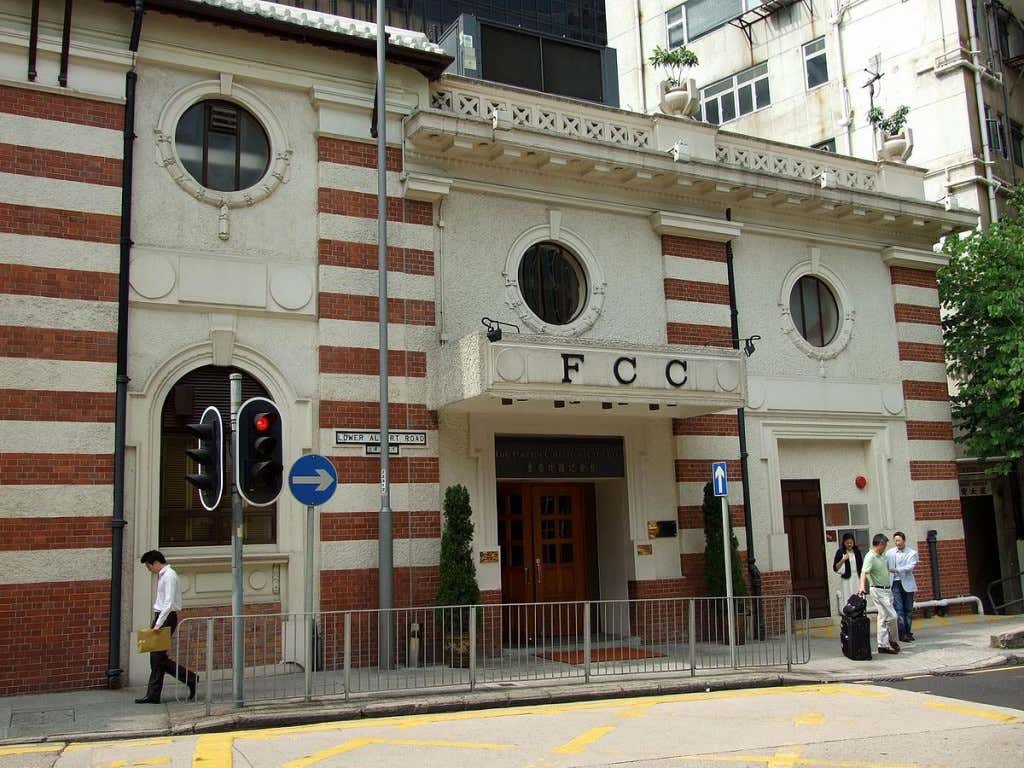 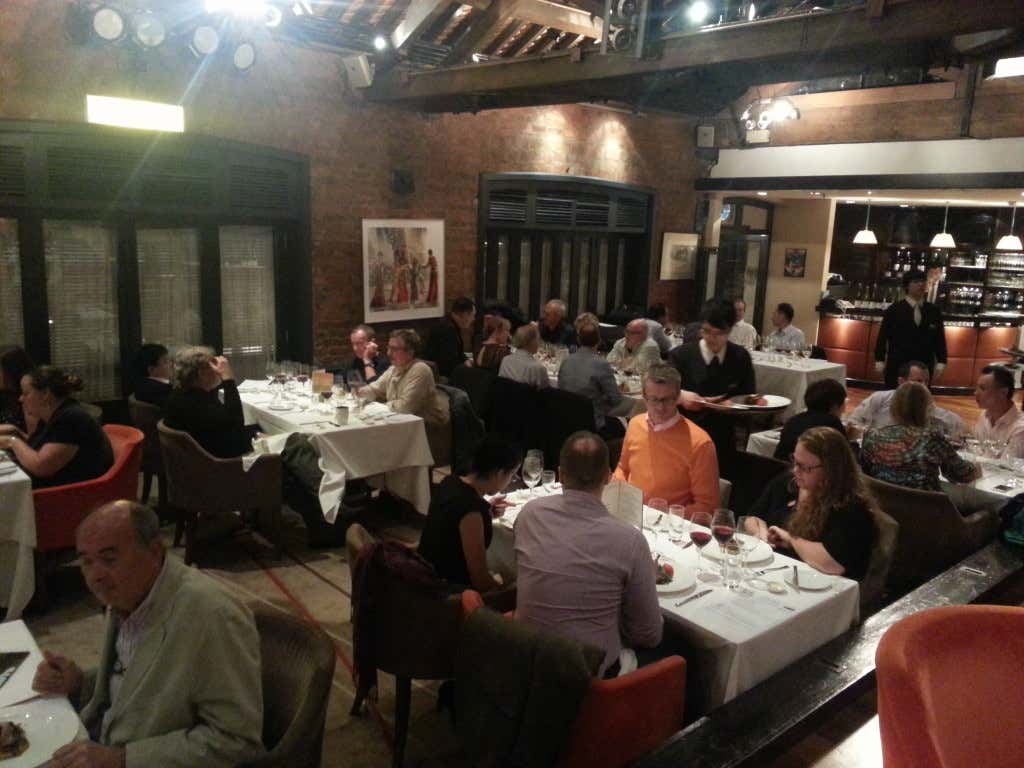 Where I would walk up to the bar, order a glass  of 26 year old Glenfiddich, and get in spirited debates with stuffy British dudes until the wee hours of the morning about worldly topics such as how to end to the persecution of Rohingya Muslims in Burma. At  first my fellow correspondents would be sure to turn their noses up at my unkempt appearance and feign ignorance of my employer, but I knew I’d eventually win them over with my hard hitting coverage of Betel Nut Addiction and Chinese Basketball Concession Stands.

However, now that I’ve been in the foreign correspondence game for over a year,  I must say that I am completely disillusioned. Turns out by giving myself the title “foreign correspondent” I wasn’t cleansing myself of the mud that Barstool often finds themselves covered in, but was just leaping into a new swamp. The myth of male foreign correspondents being sophisticated and charming international men of mystery has turned out to be just that, a myth.

Weaker men than me would quietly change their job title back to “blogger” to disassociate themselves from the dregs of the journalism world but not I. What I need to do now is continue being the ethical and decent journalist I’ve always been. If I can embody every one of my pre-conceived notions of what a proper foreign correspondent should be, hopefully I can become a shining beacon of hope within the profession; A “Journo on the Hill” if you will. The world of foreign correspondents may be an absolute cesspool at the moment, but just know that as long as I continue to call myself one, there is hope for a brighter tomorrow.

Full transparency: I did send one dick pic on WeChat a few years back but it was very much solicited. This lady was flooding my inbox with unsolicited nudes and asked for a little something in return. I obliged. She ended up being a CatFish so I’m honestly shocked there aren’t pics of my genitals all over the internet by this point.