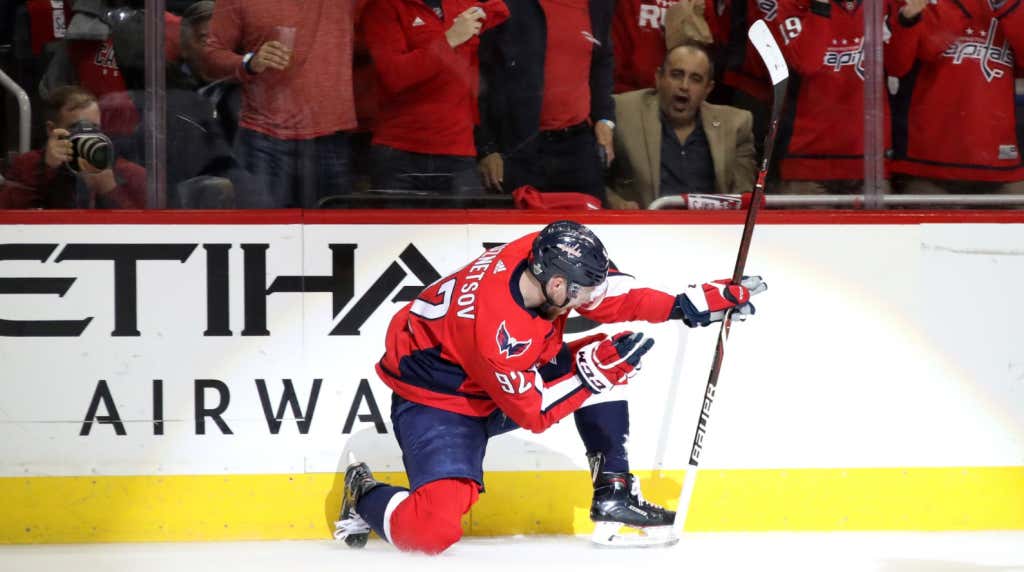 This was a tough one. A really tough one. The Caps looked great. But it was the same thing again- the Tampa power play. We’ve said all series we can’t allow Tampa to go on the PP, we did, and it cost us.

So now it’s a 2-2 series going back on the road. The good news is the Caps have been unreal on the road. Dominate to say the least.

The ECF was never going to be easy. And now instead of being up 3-1, it’s  a 2-2 series going on the road. Not easy! But hey, the good guys won 2 on the road to start the series, nothing says the good guys can’t win game 5 on the road as well. The playoffs are a harsh motherfucker, and winning game 5 with the chance to close it out at home in game 6 is a dream.