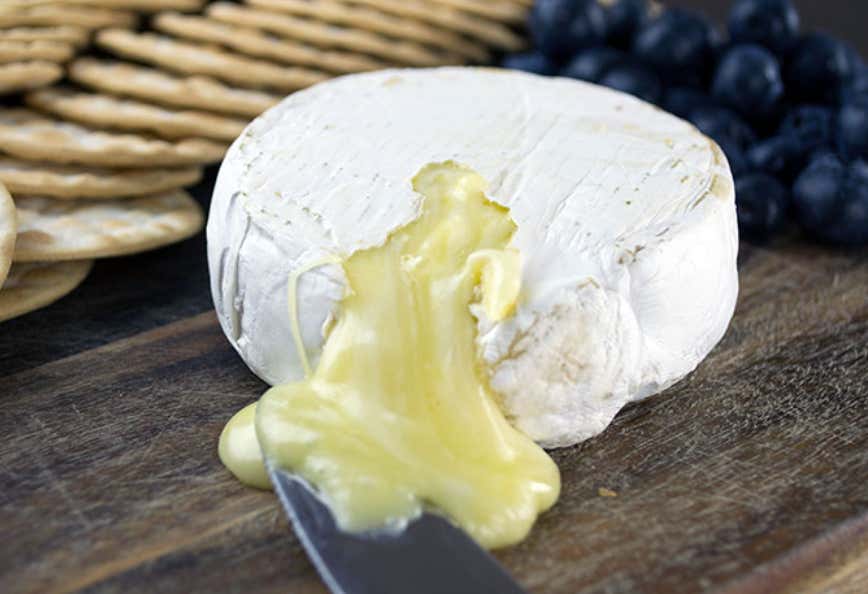 BUSINESS INSIDER – In metropolitan places, it’s not unheard of for people to sit down for a dinner party, then order a gram of coke from their dealer afterward. It may sound like an outlandish alternative to a cheese board, but according to the Metro, some middle-class women are combining the two ideas in a new fad called “brieing.”

The Metro spoke with a 50-year-old woman who said she often hosted dinner parties where she and her friends would take MDMA — the most common ingredient in ecstasy pills — wrapped in cheese.

When asked why she decided to do this, she said it was to improve her friendships.

“I have a strong circle of female friends and we had tried all the latest fads, food fashions, and destination dinner parties but something was missing,” she told the Metro. “We did not seem to have as much of a laugh than as when we were younger, there always seemed to be barriers up between us.”

This is so baller.  Sending this to my mom and thinking about her and all her little friends gathering around for their next Book Club meeting and eating Brie cheese wrapped Molly and rolling face all over the house put a big smile on my face.  I mean if there’s anyone out there who deserves a little break and a chance to slip away into euphoria for a little bit, it’s the moms.  Moms are the best.  Sure they just had Mother’s Day but they can get a little greedy here.  They can treat themselves to a little bit of tripping balls over the latest Sue Grafton novel.

So, after being given a gram of MDMA by her daughter, and strict instructions to swallow rather than snort it from her son, she and her friends wrapped the substance in pieces of brie and ate it.

“Nothing much happened for forty minutes then the colours in the rug seemed to be a more vivid and before I know it was in an in-depth conversation about my fantasy sex life with an old friend,” the woman said. “It was such an intense experience. I am sure most of us at that party have done it with other friends so now wrapping MDMA in brie seems to be a thing now.”

In fact, a year later, the woman said she had been invited to several “brieing” parties. She reckons it has taken off because it is “such a middle class way to take drugs.”

Awesome.   I mean being a middle aged mom has gotta absolutely suck.  Your dumb bratty kids and their dumb bratty friends, the amount of money you have to shell out for them including the insane tuition costs that are about to come up.  Or maybe they’re already there, and your husband is traveling for work, and you’re stuck at home all alone.  Anything that can help spice things up and take the edge off a little bit should be sight for sore eyes, and in this case, the sight is a big ol’ bag of Molly.

And, as an added bonus…you get to eat some delicious Brie cheese.  One of the best gourmet cheeses in the cheese game IMO.

Hope this square enjoys reading alone because she will never be invited to Book Club again.

One woman, however, told the Metro she somewhat regretted her brieing experience, because of the midweek comedown that followed.

“I thought it was funny that we were all taking ‘E’s n Cheese’ together and we did have a real laugh on the night,” she said. “But the come down I had was absolutely terrible, perhaps because I do not have a partner to go home to and get a big hug from it was worse for me. I still felt incredibly sad on the Tuesday night after taking it at the weekend, I will never be doing it again.”