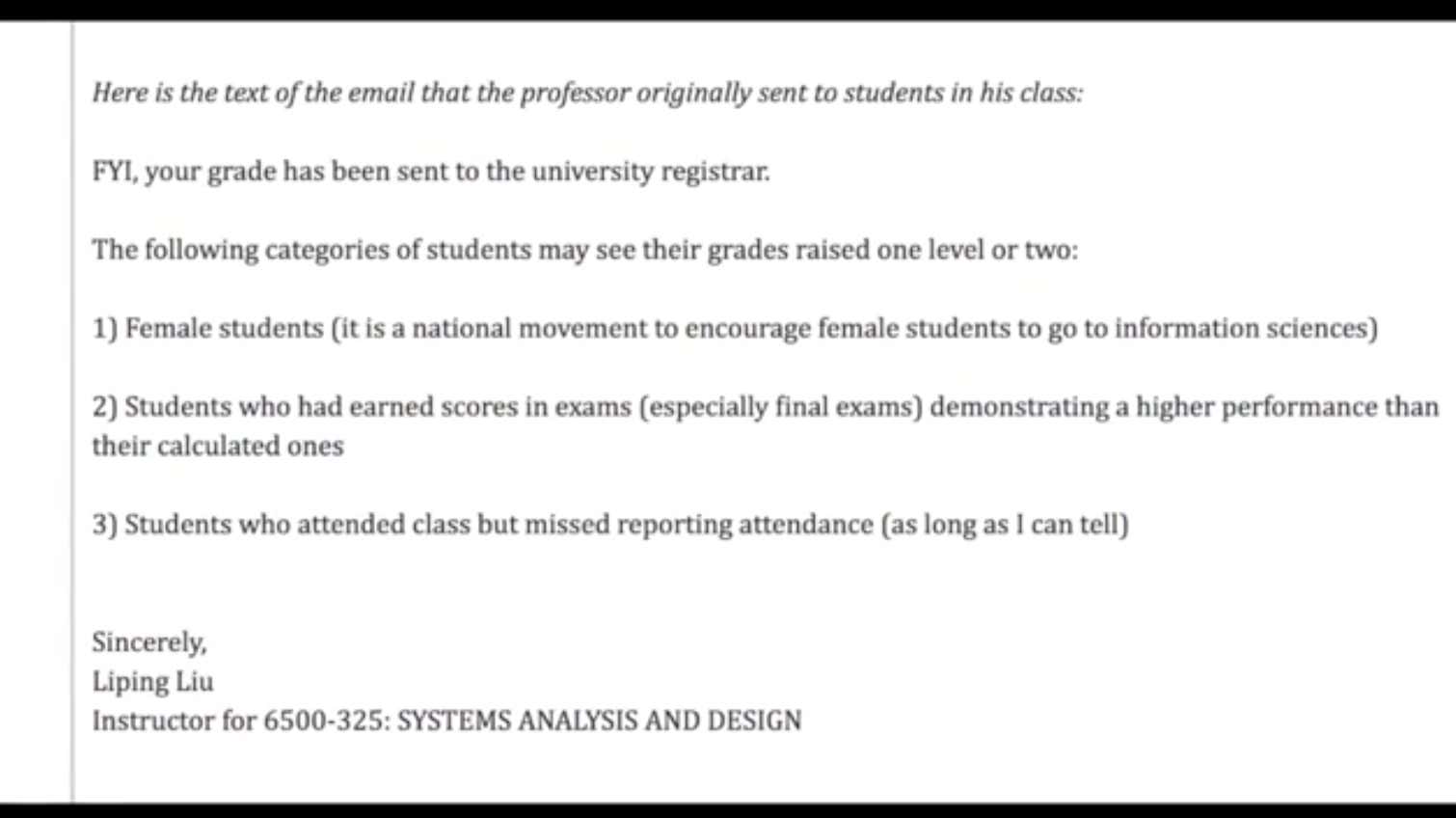 AKRON- The University of Akron had to intervene after they saw a copy of an email from a professor to his class explaining that he may be increasing the grades of some students, specifically the female students, in order to encourage more women to go into the information systems field.

The university says Dr. Liping Liu who has been a professor at the school since 2001 sent a note to his class explaining that the women may see their grades increased a level or two as part of a “national movement to encourage female students to go into information sciences.”

The university also said the students have been told that no adjustments in grades along the lines that Professor Liu suggested in his email will be allowed.

It appears to most on campus that Dr. Liu had positive intentions with wanting to encourage female students to go into the technology field, but went about accomplishing that in the wrong way.

Shooters shoot: it’s not just a motto, it’s a lifestyle.

And Professor Liping Liu is about that life. 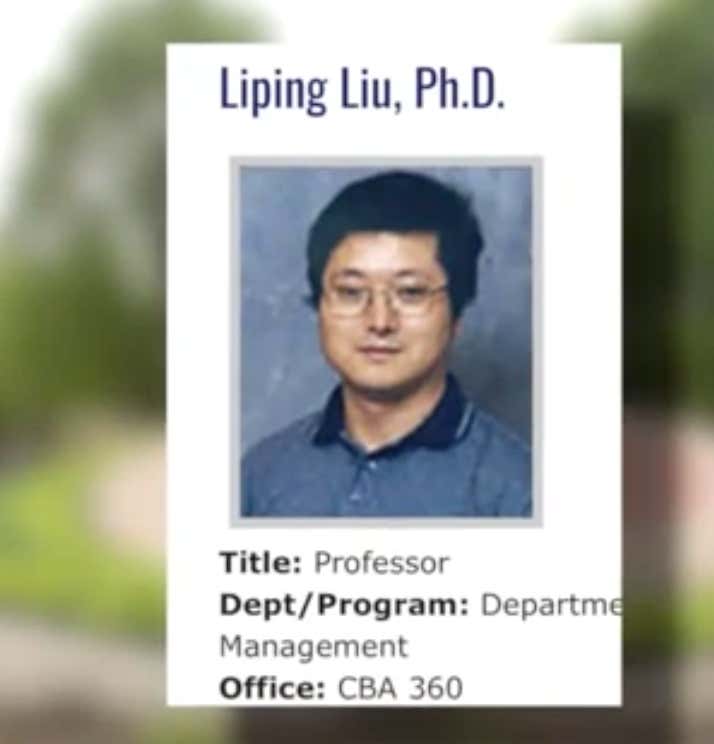 My guy was out here not even attempting to beat around the bush.  No playing it coy, no sly games.  None of that sneaky bullshit.  Just flat out mass emailing the class telling all the women they would be going up a grade simply for being women.  Dude just loves women.  Sue him.

There’s a lot of talk around Professor Liu’s intentions, and the numbers support his claims that there just aren’t enough women in the info sciences field.

The stark reality of the disparity between male and female students studying information systems is certainly present. According to the school in the Spring 2018 semester there were a total of 68 students majoring in Information Systems, nine of those were women.

The school also says in their College of Applied Science and Technology, 68 out of 484 total students this semester majoring in Computer Information Systems were women.

Time to change that.  I know it.  You know it.  More importantly, Liping Liu knows it.   So what if he gets a few numbers in the process of sending some smart young female students into the field?  That’s just a positive byproduct of doing the right thing.  The noble thing.

Unfortunately not all female students see it that way.  They see it as “charity” because they didn’t “earn it” or something.

“I think everything should be based on hard work and I don’t think that women need a crutch to get into science,” she said.

Nobody wants to know how the sausage is made.  Liping Liu is just trying to make some sausage.

Why am I the only one out here who cares about women?