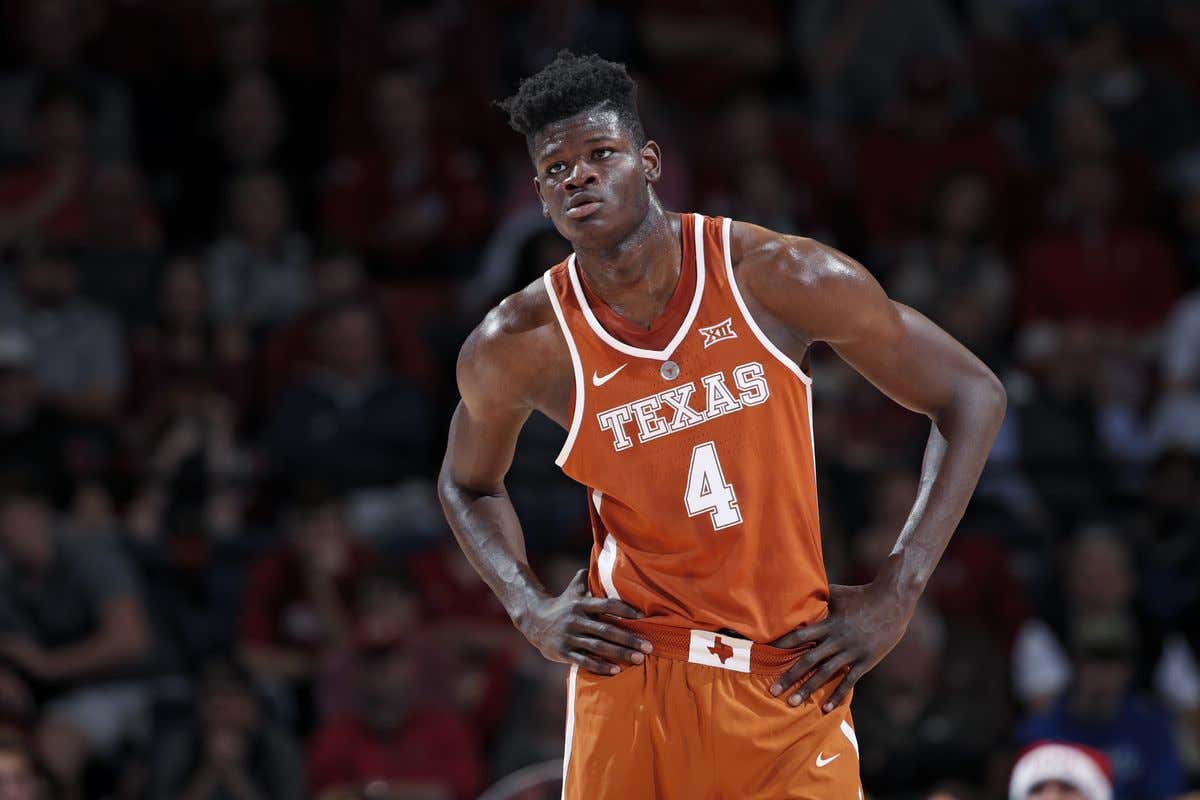 You know, I just don’t see it. I mean his arms don’t look that long, right? 7’10” is pretty damn long from where I come from. Let’s look more into this. 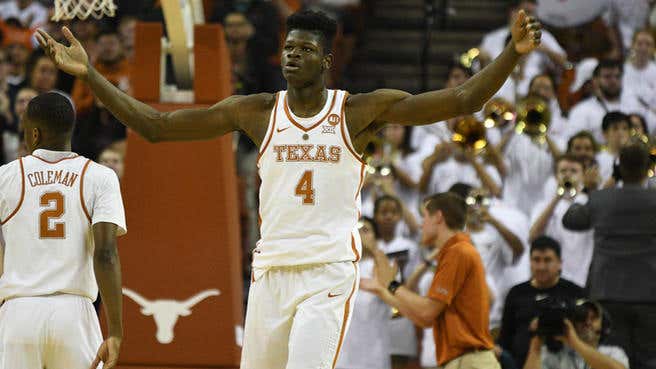 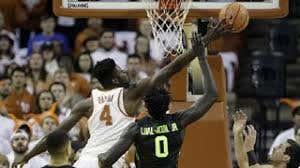 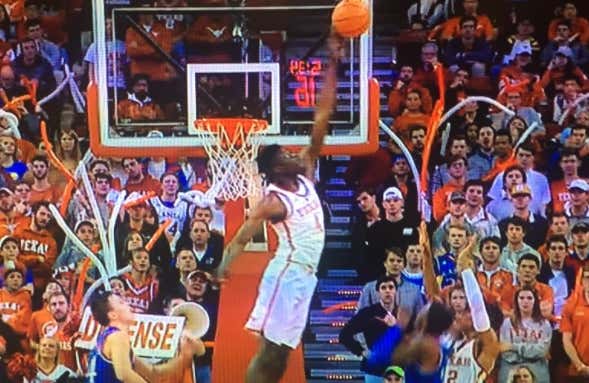 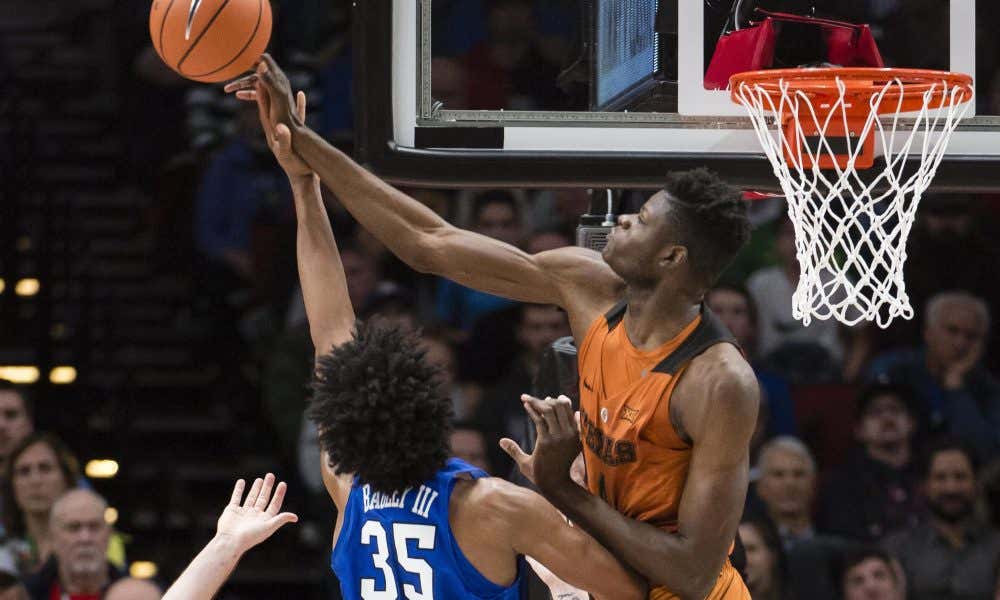 Yep. That’s 7’10” and absolute mind boggling. The dude measured over 7’0″ with a 7’10” wingspan, which broke the NBA combine record. Rudy Gobert previously had the record with a 7’8″ wingspan so it’s not even close. Mo Bamba is an absolute freak and when I saw some film of him working out, his jumper has completely changed. I’m starting to like him more and more as a prospect as he can protect the rim, step out and fits what teams are looking for in that five spot. Speaking of five spots. Him going No. 5 to Dallas would be a dream come true for both parties. He gets to work with Rick Carlisle. He’ll be put in pick and roll sets with Dennis Smith Jr. and they have experience working with someone similar to him in Tyson Chandler. Bamba averaged about 4 blocks per game this past season and that’s absolutely something that translates to the NBA. What a goddamn freak.

I may have to retest my wingspan tonight to see where it compares to Bamba.