I already came into this day off to a bad start after traffic build up caused my normal one hour commute to be three hours. I am now steaming after watching these millennials try Chick-fil-A for the first time. For starters, how have you never had Chick-fil-A? What rock have you been living under that you’ve never tasted the best fast food in American history. I bet even the Amish in Pennsylvania have had it and they don’t even have electricity. Is it an overstatement that I think it’s hands down the best fast food? Well, name something better, I dare you. It blows McDonalds, BK, Wendy’s out of the water. Arby’s, Five Guys, Chipotle, they don’t hold a goddamn candle to the greatness that is Chick-fil-A. They aren’t even open for all seven days of the week and their numbers are through the roof.

What have you been eating your whole life to never have it once? I already hated these people off the bat for that, but it got worse.

This guy sucks. He might be my number one enemy for the rest of my life. 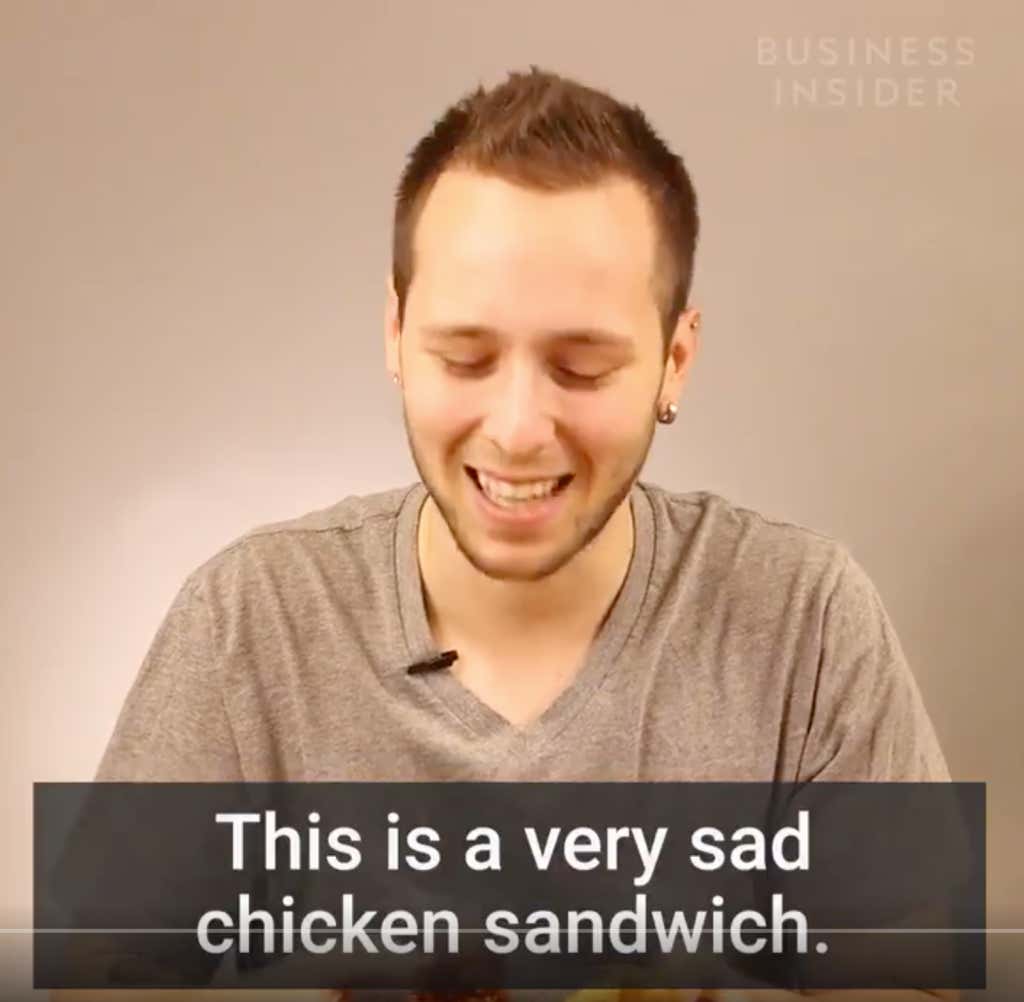 He goes on to describe the smell of the sandwich like “cafeteria food in elementary school.” 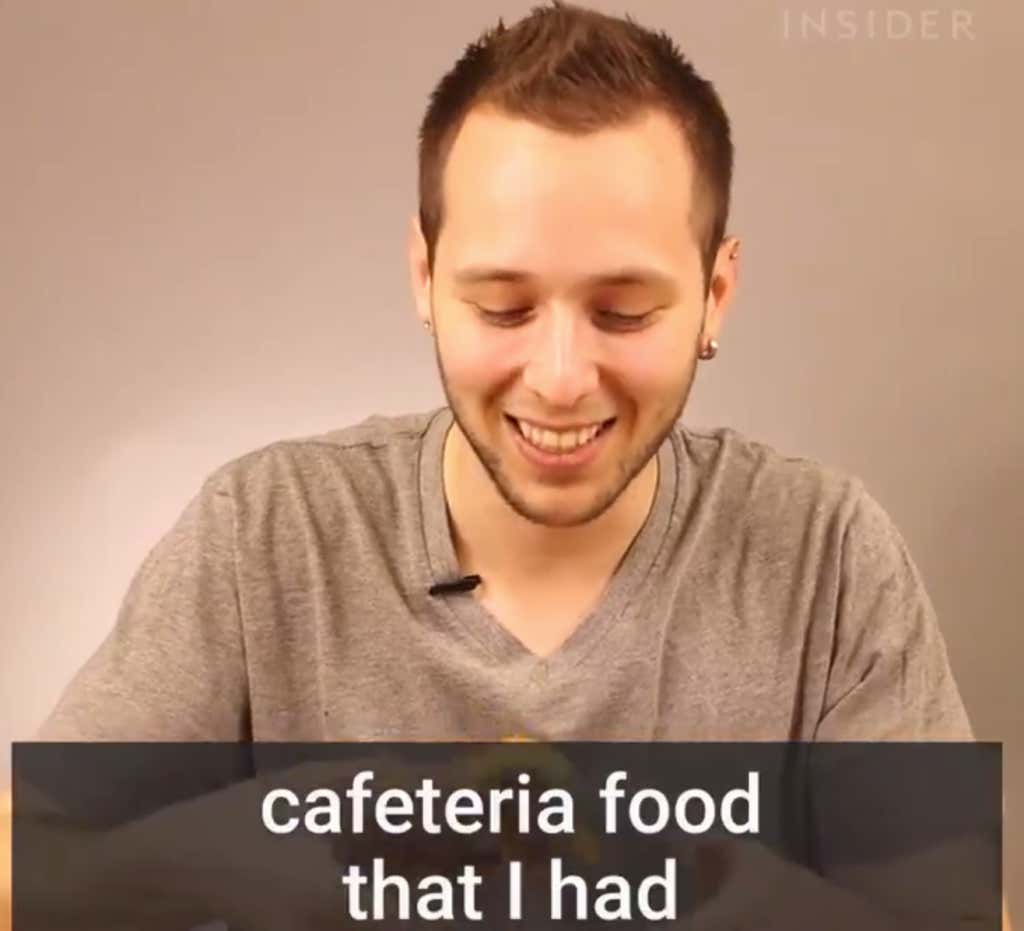 Cafeteria food? If I had this for a school lunch back in the day I would have failed on purpose and repeated a grade just to keep having it.

This asshole goes on to call it a “very sad sandwich” and “bland.” I would like to know what fast food this guy actually enjoys. He probably just lives at Panera Bread or something lame like that. Gets a nice soup and a salad and smiles the whole way. Fuck this guy.

He tops it all off by saying the famous waffle fries are standard fries! Wrong. Chick fil A fries are all world good. People go there just for the fries sometimes. I have to restrain myself from eating 1,000 fries by just ordering a medium. Enough with this guy, he stinks. 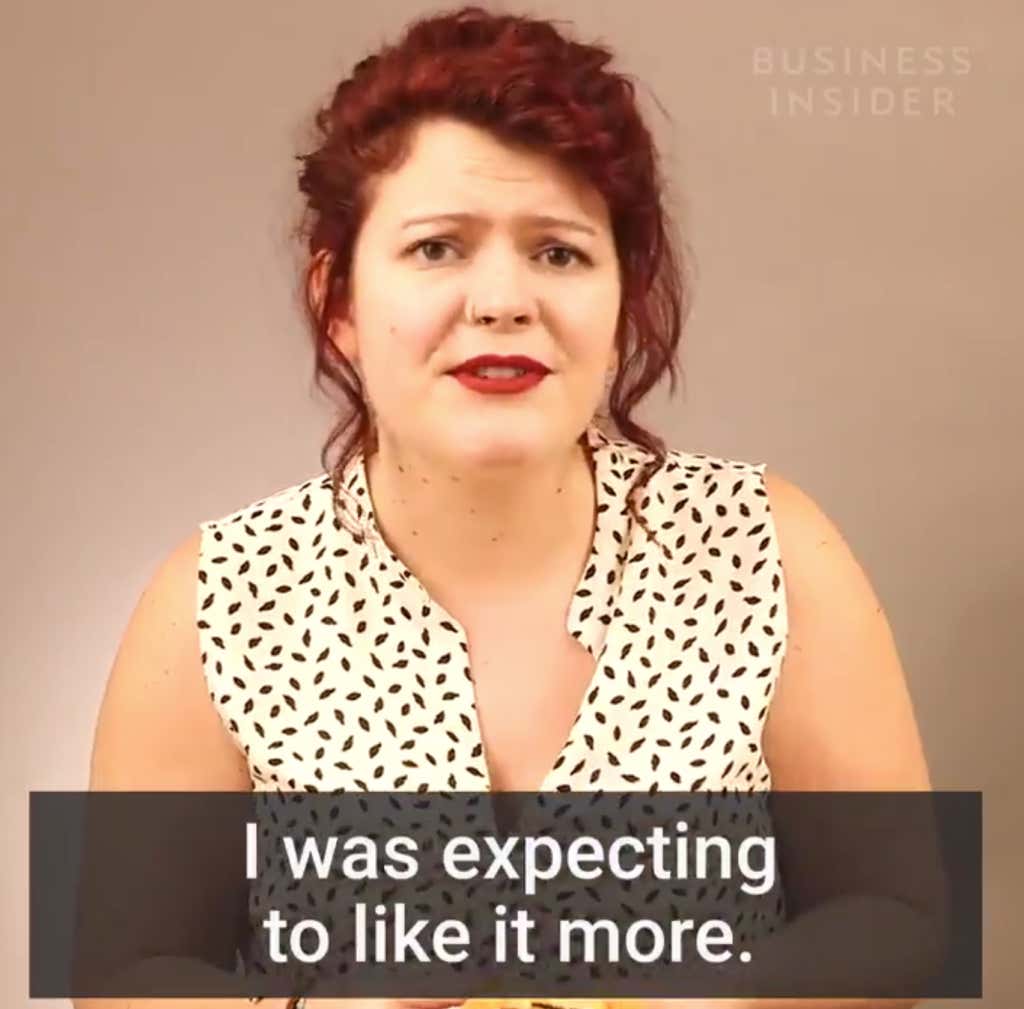 This lady doesn’t get all the fuss and hysteria. Why are there lines coming out the door for a brand new Chick-fil-A that opened around the corner? Well it’s because everyone else in the world besides you and the guy previously mentioned don’t have shit for taste buds. Also, the way Chick-fil-A runs their store is next level shit. If the lines grow too long they send out multiple employees to the back where they take your order on a tablet. By the time you’re at the front of the line your food is ready and all you have to do is pay. A line that is out the door in New York City takes about 6 minutes before you’re on your way. It’s unbelievable.

This video infuriated me and got me extremely hungry. I’m about to run to the nearest store and order me $15 worth for lunch. You might ask, Hubbs how do you spend $15 at Chick-fil-A? Well, it’s quite simple actually. You get a number 1 with American cheese, medium fries and a coke. You then get a number 1 just the sandwich with American cheese. You then add a cup of cheese sauce for the fries to dip in. And just like that you’ve spent the best $15 possible.