“When you walk out of there, you feel inadequate as a coach.” – Brad Stevens to NFL Net 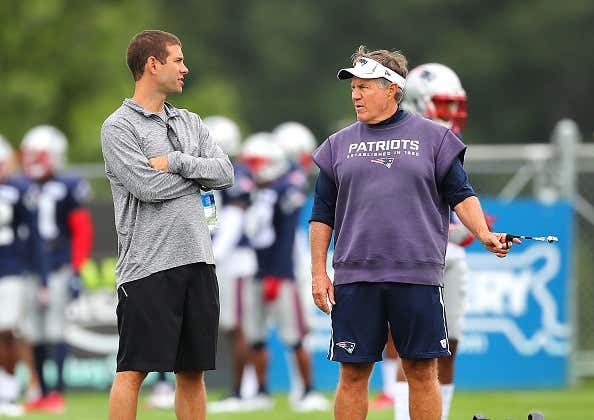 “[Danny Amendola] has been great in our locker room. I think the guys watch him work on the field and in the weight room and they understand why he’s played as long as he has, why he’s had success in big situations. Any time you can get a guy who can not only produce for you but can be a great example for other guys in your locker room, he’s making other guys better. He makes 24 other offensive guys better if they watch him work.” – Adam Gase to PFT Live

Oh well. Another day in the quietest time of the pro football calendar, two more examples of how the Patriots are the standard of excellence everyone aspires to. No sooner does Brad Stevens get nominated for Coach of the Year than he’s practically giving all the credit to his personal Ra’s Al Ghul, Bill Belichick. The Dolphins have barely held on-field workouts and the head coach is already giving Danny (I’ve always heard his name as “Dlaurel” by the way) Amendola credit for pissing his excellence all over the rest of the Miami roster.

Can you blame them? Or anybody else with the wisdom and judgment to try to graft the Patriots’ winningness onto their organization? (I’m looking at you, Lions and Titans. And way to shoot your shot, Colts.) Mr. Kraft’s empire is the Triple Crown thoroughbred you pay big money to come inseminate your organization with its massive load of achievement. The great Buddha belly of dedication you rub in hopes it will bring you a work ethic. That Blarney Stone of professionalism you kiss, believing it will somehow bring accountability to your ballclub.

It’s certainly working for Brad Stevens. Not to bring everything back to the Patriots, but it’s almost impossible to watch the Celtics right now and not get a 2001 Pats feeling. A huge injuries to indispensable, franchise players. The season seemingly over. Young guys coming off the bench and proving they’re ready. Huge playoff wins over supposedly superior teams. The young guys displaying the maturity to play their best when the pressure is on. And (probably) a former champion and the allegedly most talented team in the league waiting for them in championship round? Christ, it’s uncanny. Wyc Grosbeck might as well just work on his “Tonight we are all Celtics” speech right now. And save some room on one of the Duckboats for the mentor who showed Stevens the way.

The Dolphins? Not so much. I mean, for some reason those lessons almost never translate to other football teams. Sure, signing Chris Long and LeGarrette Blount worked miracles for the Eagles. But usually these guys end up like Martellus Bennett: Miserable, missing New England, but with a shit ton more money. I’m afraid that’s what the future holds for the artist formerly known as Playoff Amendola. But at least it won’t be for lack of effort on the part of my close, personal, bestest buddy: 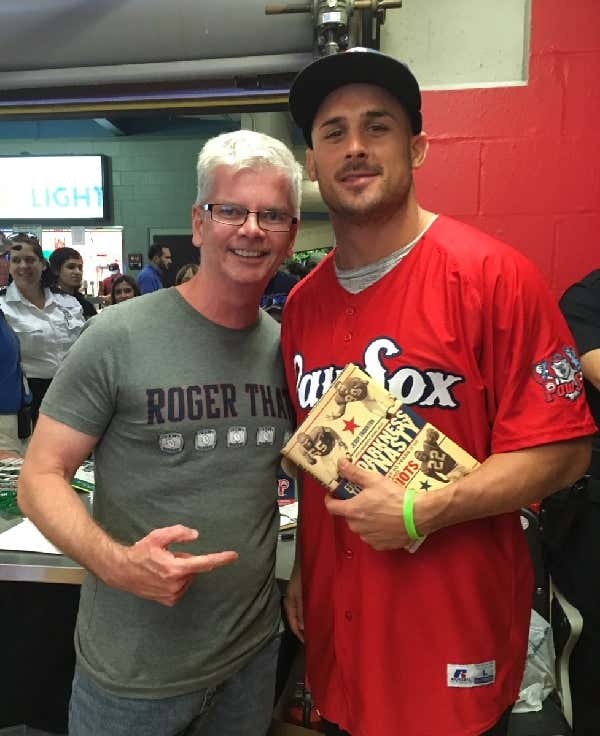