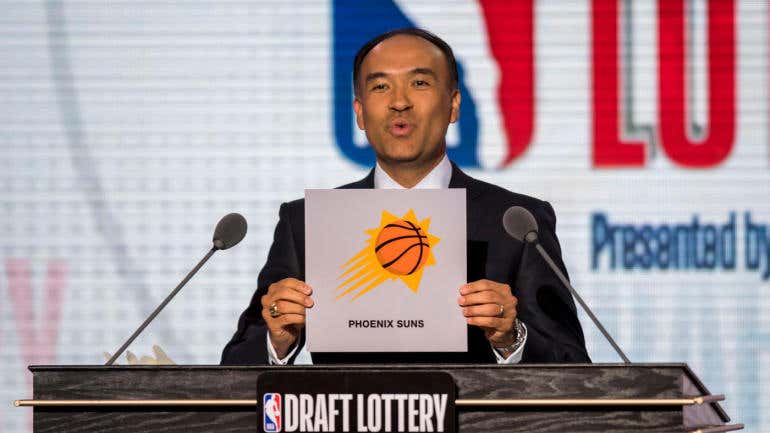 By now you should know that at this time of the year, NBA teams and players love to spill their offseason beans on social media. Whether it’s a player tweeting emojis, or a player unfollowing a team on a social network, each and every year it seems like if you want to know what’s going on in the crazy NBA offseason, just look to Twitter/Instagram. Which brings me to the Phoenix Suns, a team that just walked away with the #1 pick in this year’s draft. They have a few options, they can try and trade it like Ainge did (remember their GM comes from the Celtics organization) or they can choose to keep it and have their pick of the litter of high end basketball talent to add to an already exciting young core. If you’ve been paying attention though, the signs have maybe been there all along.

It starts all the way back to a few weeks ago, when the Suns decided to make Igor Kokoskov their new head coach. Immediately upon hearing that news I had this thought

Here’s why. Kokoskov has a history with Doncic as the coach of the Slovenian National team, and has made it clear how much he loves Doncic as a player.

“We call him wunderkind,” Kokoskov said. “He’s an upcoming, rising star. Luka is a very talented player. His ability to pass, that’s the hardest part of the game, the most difficult part to teach. To be a good passer you have to understand the game. It’s basketball IQ. He’s really unique and special at that age to understand the game well and to be a team player. He’s not necessarily playing point guard but he’s a playmaker who makes everybody else better on the court.”

Not only is Kokoskov a deserving coach given his 18 years as an NBA assistant, but it sure doesn’t hurt that he has such a strong connection with a player they could potentially take #1 overall. Which brings me to my next little nugget. Have you seen the Suns twitter recently? If not, this is what it looks like 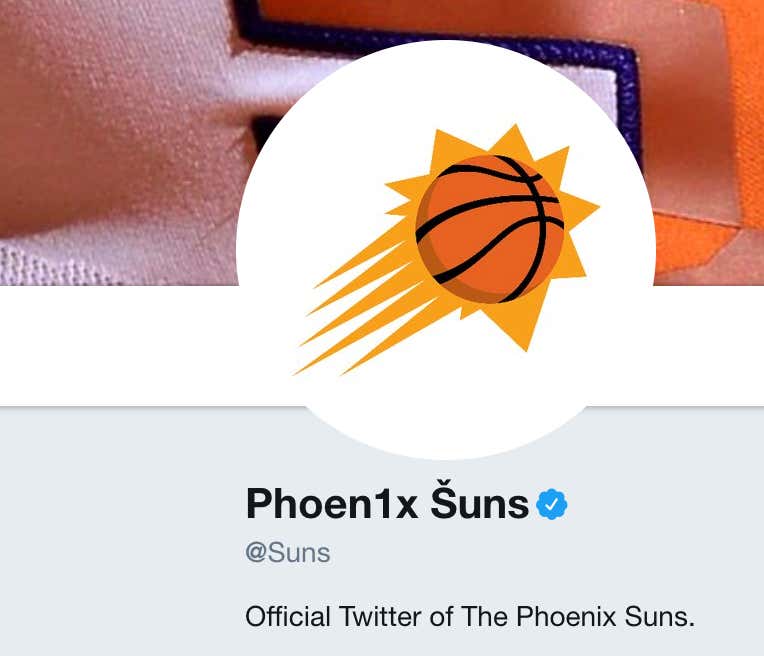 Listen, I’m just a simple blogger, but last time I checked this looks very similar to how a certain someone spells his last name 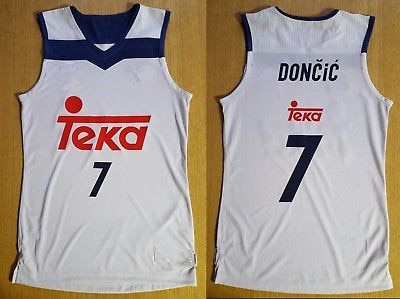 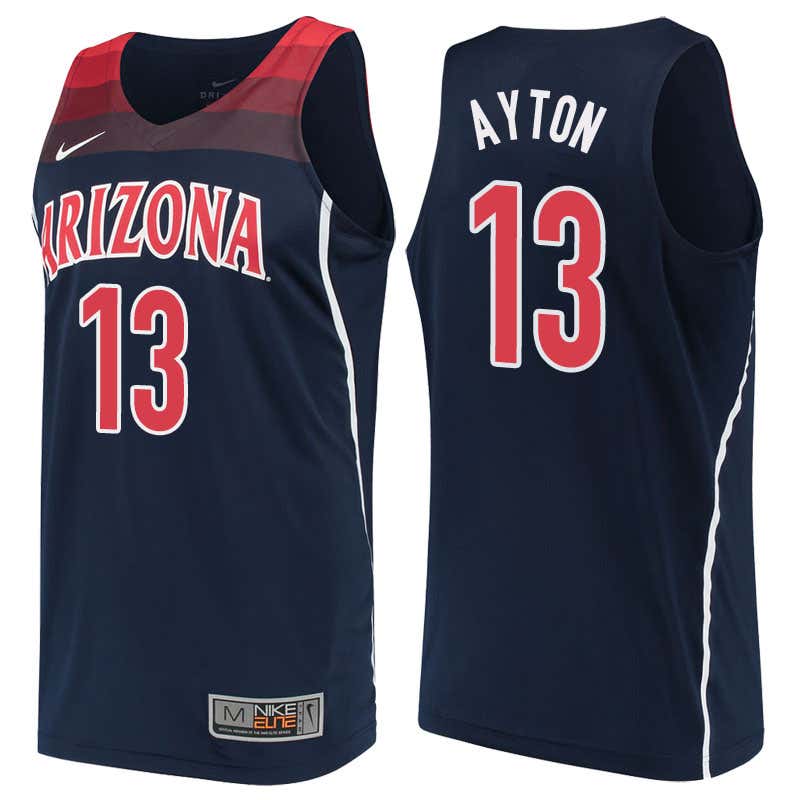 Maybe it’s a smoke screen, maybe not. The easy answer is they did this just because of their new head coach who has a caron over the S in his last name, but that’s too predictable. When it comes to NBA social media theories, you always have to think one step ahead. See what isn’t there. Now it would be a little silly to show your hand this early in the process considering the draft is more than a month away, so maybe the Suns are betting on the hope that a team below them reaaaaaaallly wants Doncic and is using this as leverage to try and squeeze out an Ainge level heist. That wouldn’t shock me one bit. If they really want Ayton, why not trade down for more assets and get your guy anyway. Having said that, all signs are pointing to a potential core of Booker/Jackson/Doncic which if Doncic lives up to the hype will be one fun ass team to watch for the foreseeable future.

If I were you and you have an interest in the NBA, I would spend some time today to follow every team/NBA player of significance on every social platform imaginable. Things are only going to heat up in the coming weeks/months, and the best part is we don’t even need to wait for a Woj bomb.

For your viewing pleasure, here is the obligatory Doncic mix tape