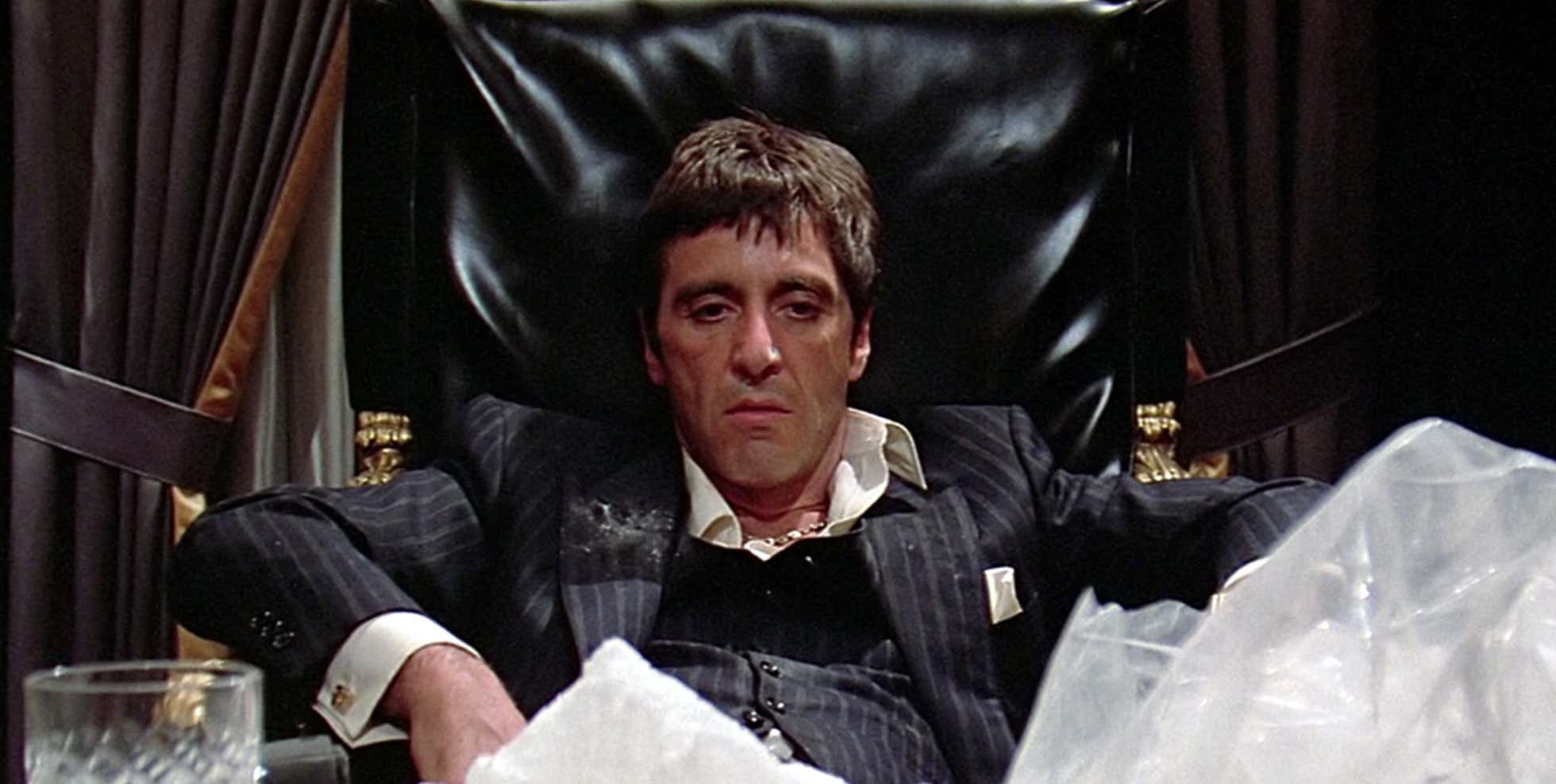 Daily Mail- A kindergartner found a bag of crack cocaine in a classmate’s backpack and started chewing on it at a Philadelphia charter school.  The six-year-old girl had thought the packet was sugar, police said Wednesday. Before the child broke the packet’s seal a teacher spotted the bag and confiscated it suspecting that it was drugs. Administrators at Hardy Williams Mastery Charter School then alerted authorities. The girl and the student who owned the backpack were both checked by a school nurse, who determined they had not ingested the drug.  Police said it’s unclear how the cocaine ended up in the male student’s bag, but they don’t believe it came from his home.

Well aright then. Just a casual story about a kindergartener chewing on a bag of cocaine. I will say, I really like sugar and wouldn’t be able to tell the difference between sugar and cocaine  eitherso this could’ve been me. I’ve never done coke because I am 200% convinced my heart would explode upon consuming even the smallest amount. I have a condition called SVT (supra ventricular tachycardia for all the people who would’ve been bothered by not knowing what the letters stood for) that causes a rapid heartbeat from time to time. So I can’t imagine having an irregular heartbeat AND doing coke would be the best of ideas. I’d also like to go on record and say that a kindergartener chewing on a bag of cocaine isn’t a good idea. I don’t have my teaching certificate so I could be wrong about that.

This is perhaps the most baffling part of the story though

Police said it’s unclear how the cocaine ended up in the male student’s bag, but they don’t believe it came from his home.

Huh? Then where the hell did it come from? Did the little boy hit up his wholesale coke connect before making his way to elementary school to sling? Pretty incredible the cops went ahead and ruled out the little kid getting the cocaine from home. Occam’s razor would suggest it 100% came from the kid’s house. That’s the simplest explanation and, by my estimation, the correct one. Every other explanation seems far less likely. UNLESS a drug dealer snuck the package into the kid’s bag in hopes of getting kindergartners hooked on coke. Start’em young and have a customer for life. It’s like how cigarette companies strategically have their displays placed by the doors of gas stations so underage kids can steal them easier and get addicted. So the coke either came from the kid’s house OR it’s a very astute drug dealer who’s trying to expand his or her market into younger demographics.