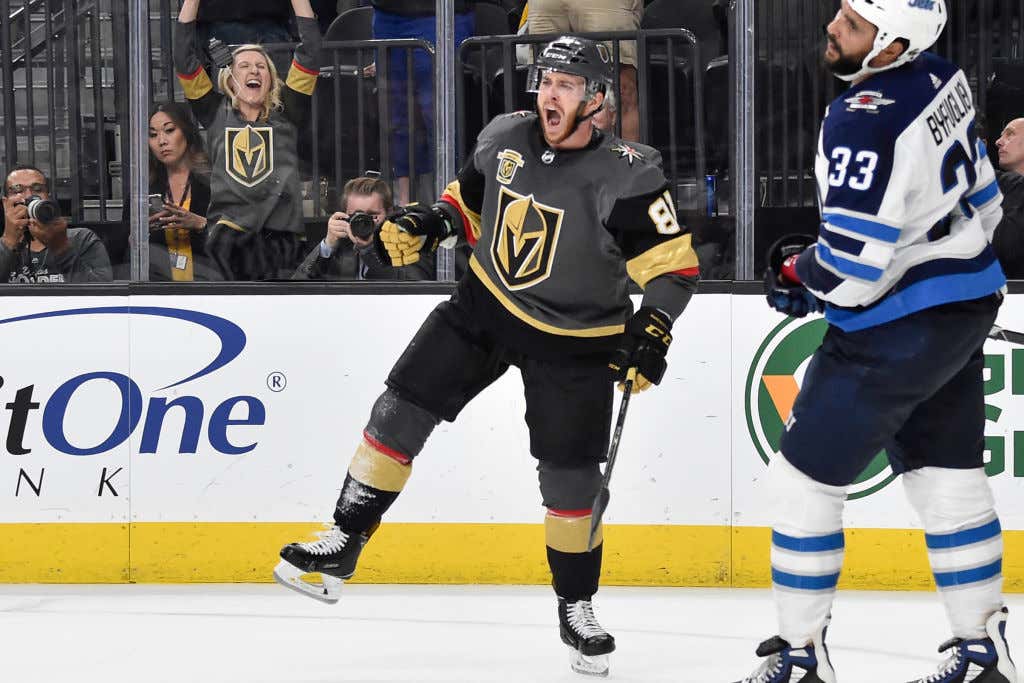 So far in the 2018 Stanley Cup Playoffs, Jonathan Marchessault has scored 8 goals and 17 points in 13 games. In just the past 2 Conference Final games alone, Marchessault has scored 4 goals. The man has been on an absolute tear leading which has led well-respected journalists like Jordie from Barstool Sports to pen pieces titled “Okay But Seriously. What In The Heck Were The Florida Panthers Thinking With Jonathan Marchessault?”

Last night Jonathan Marchessault did two things. He became the first player to score both in the first and last minute of the same playoff game after scoring 35 seconds into period #1 and potting home an empty netter in the final minute of the game. And he also showed up to T-Mobile Arena in a customized “Vegas Born” Lamborghini. This caught the attention of none other than Coach himself, Don Cherry.

Apparently people are having trouble viewing Streamable videos on the site so here is a link to view video if it doesn’t work for you.

Honestly that’s probably the biggest compliment Jonathan Marchessault could ever get from Grapes. If Don Cherry almost knows your name, that’s how you know you’ve made it. I mean here is a guy who spent 4 years in the QMJHL. A French-Canadian kid so you know he’s already at a disadvantage when it comes to getting on Don Cherry’s radar. Then he went on to spend 5 or 6 full seasons in the AHL. Again, it’s gonna be pretty damn difficult for Grapes to give a shit about a guy who was riding a bus to games for 6 years. But then he goes on to put up 75 points this year in Vegas, has 4 goals in 3 Conference Final games so far this series and all of a sudden it’s “ho boy, watch out, watch this, John Masserole, you see him here, beautiful suit, okay, there it goes, another goal and you see him here, John Masserole”.

I also love at the end there when Grapes sees Marchessault’s goal from game 2 and realizes that the dude is actually a stud for the first time. Like when you take a sip out of an IPA thinking that you’re going to hate it but turns out it’s actually 4.2 balls. Also love Don Cherry always keeping his eyes on the prize. 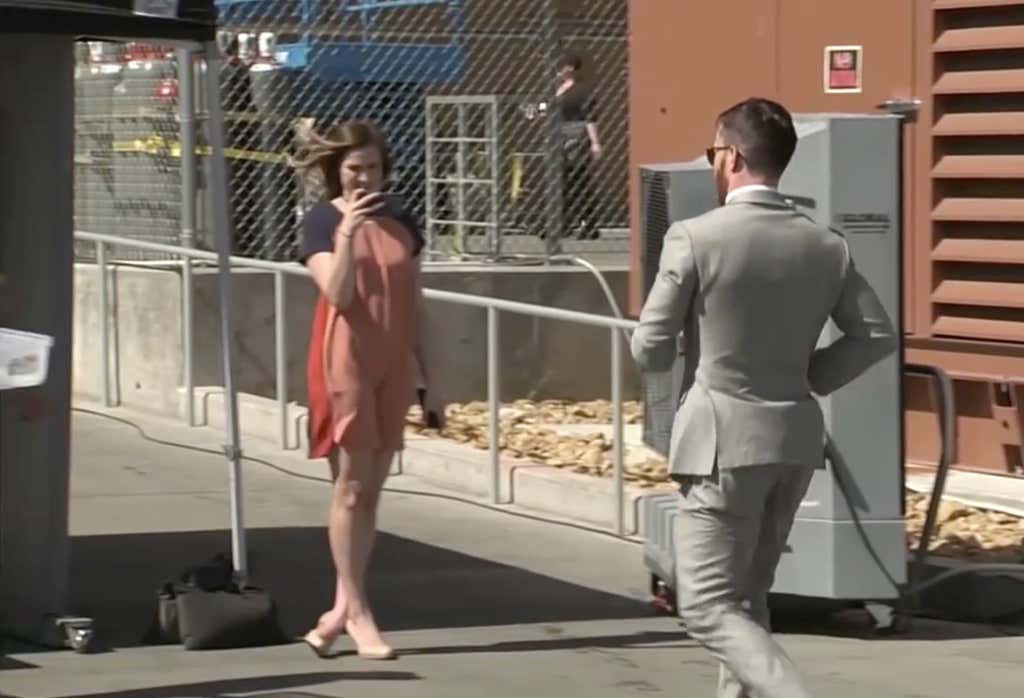 The legs stopped him dead in his tracks. “Mmmmmm. Nice picture”. 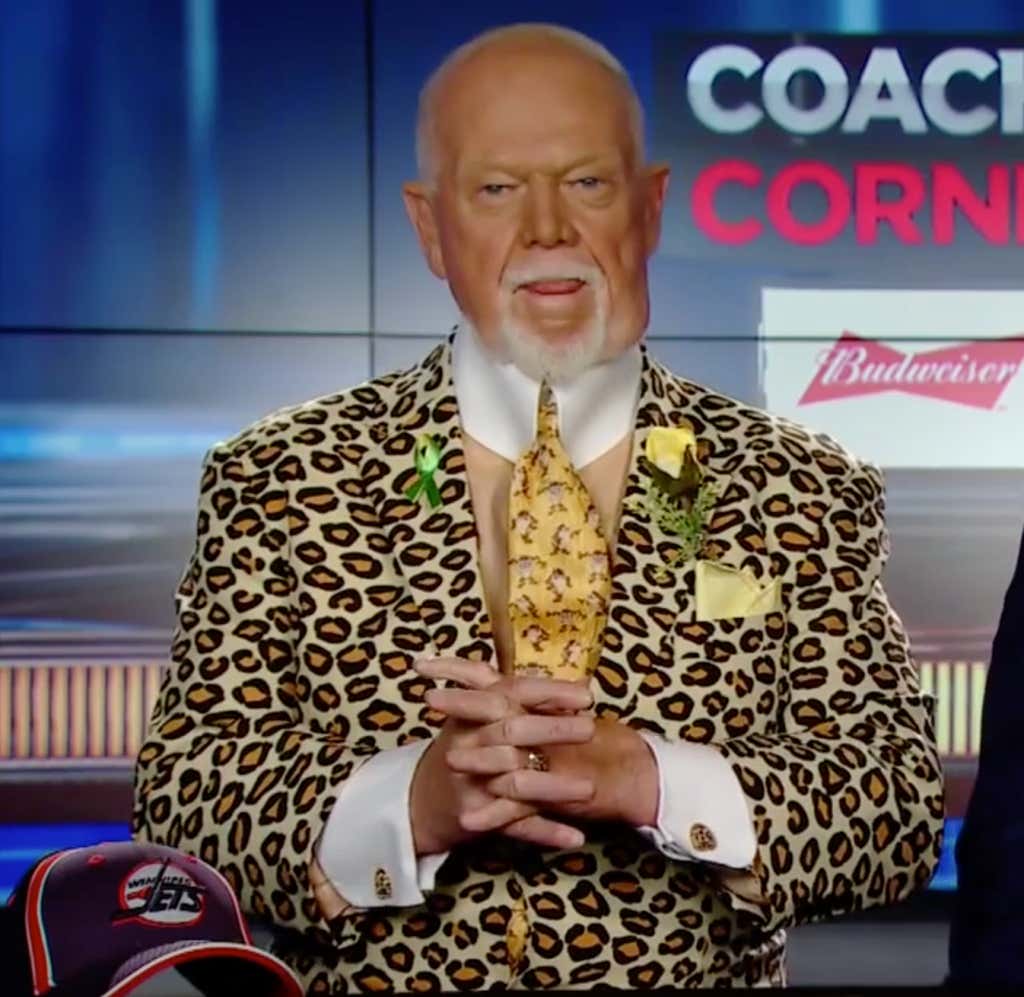