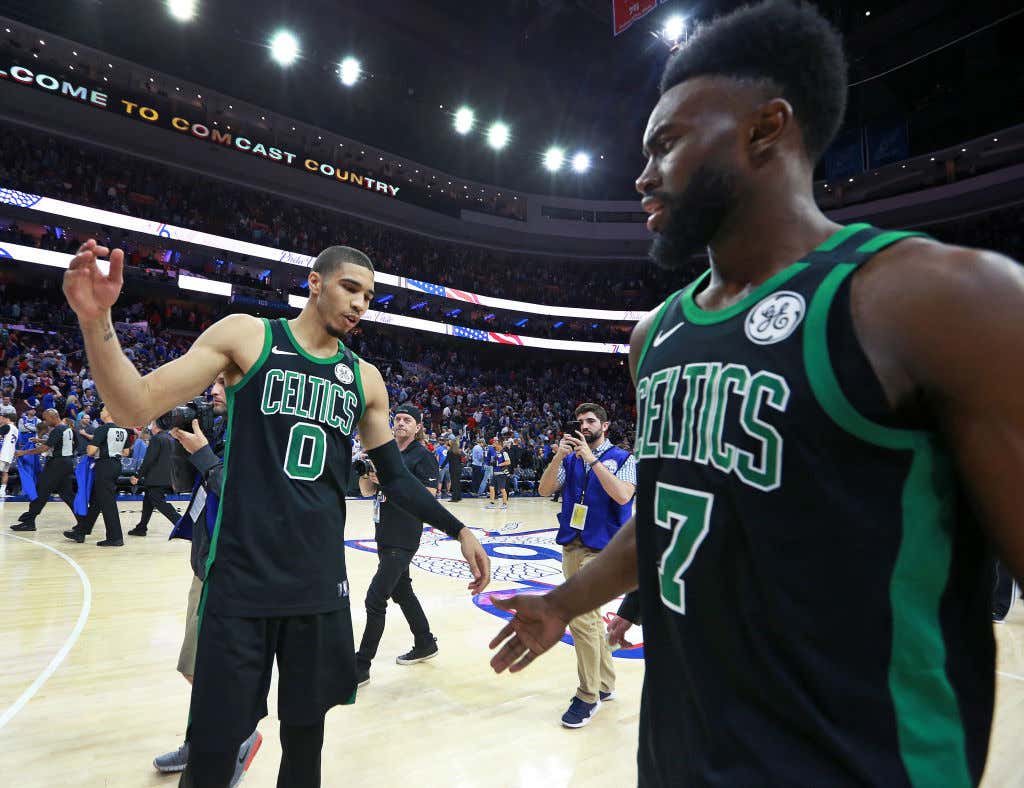 If you want to read all about last night you can do so here, but since I’m still a little Kool Aid drunk I wanted to write a separate blog about these two studs, and how historic their postseason run has been thus far because it truly is crazy. The second Hayward went down we knew that the roles of both would have to change, that they were going to be thrown into the fire with the task of trying to make up the difference of losing an All Star talent. We didn’t have much history to rely on, as Jaylen didn’t really play all that much his rookie year and obviously Tatum had only played Summer League basketball at this level. As the year went on we learned that not only were both of them ready for this added responsibility, that they were actually pretty fucking good. Their play helped the Celtics win 55 games and finish in the top 2 of the East, something we all would have taken after that brutal injury in CLE.

But the question remained, how would these two handle the postseason when teams actually tried? When your opponent has all the time in the world to scout you and pick on your weaknesses? Historically young players tend to struggle this time of year, and even though we saw them play well all season, that was a legit question at the time. Well now we have our answer. You tell me if this is any good

I think secretly we all hoped they would continue their strong play into the playoffs, but I can’t imagine anyone thought they would be THIS good THIS quickly. Not only have they not looked scared of the moment, they’ve thrived on both ends. They’ve shown the ability to play well under pressure in big moments, and then also hunt out mismatches and execute at a high level. We’re at the point now where I’m willing to entertain the idea of the word “untouchable”, no matter who the potential trade is. We heard at times that maybe the Celts should package Brown/Rozier/SAC pick for Kawhi, and I ask now, why? As we watch these two get better with every game, we’re seeing them blossom into guys that could one day BE on Kawhi’s level, and they are cost controlled for the foreseeable future.

In terms of their playoff production thus far, Brown/Tatum are #1/#2 on the team in Ortg (111.6 for Brown and 109.4 for Tatum), Tatum has the 2nd best Drtg on the team at 101.3 with Brown 7th at 105.1, and when it comes to overall net rating they’re 1st and 3rd, while also having the two highest usage rate of any regular rotation player. To say they have been carrying the load for this team feels pretty accurate, and just like they showed us during the regular season, they are up to the challenge. You watch them play and they don’t make excuses, don’t worry about how this is a new stage for them or anything like that. They just play. I thought Jaylen said it best in his postgame yesterday

The biggest takeaway I get from watching these two is they truly believe they belong. It doesn’t matter who they play or what the situation is, they do not see their youth as a negative and they play like it. Where other young players may shy away from these big moments, these two not only seek them out, they WANT the pressure. For it to be happening at 20/21 years old is why this is so intoxicating.

It’s safe to say that Ainge knew what the hell he was doing, which is why I trust this man with my life. 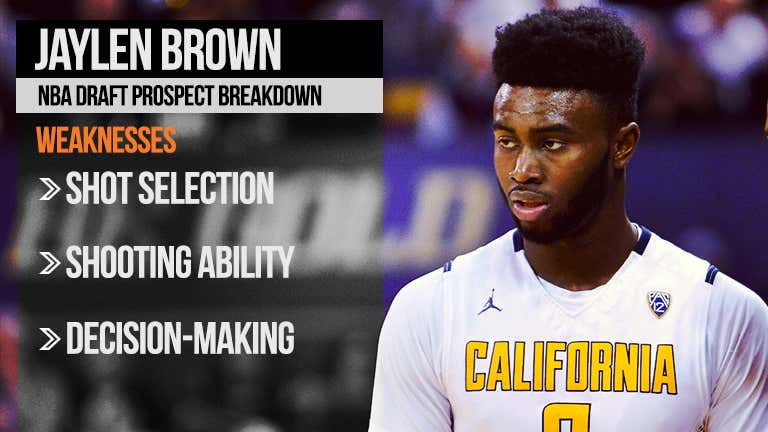 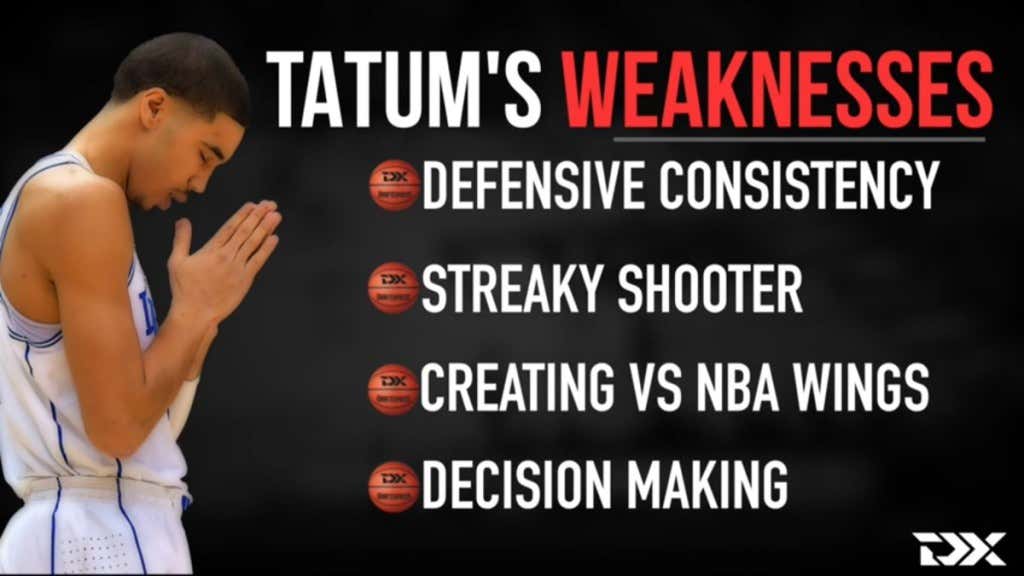