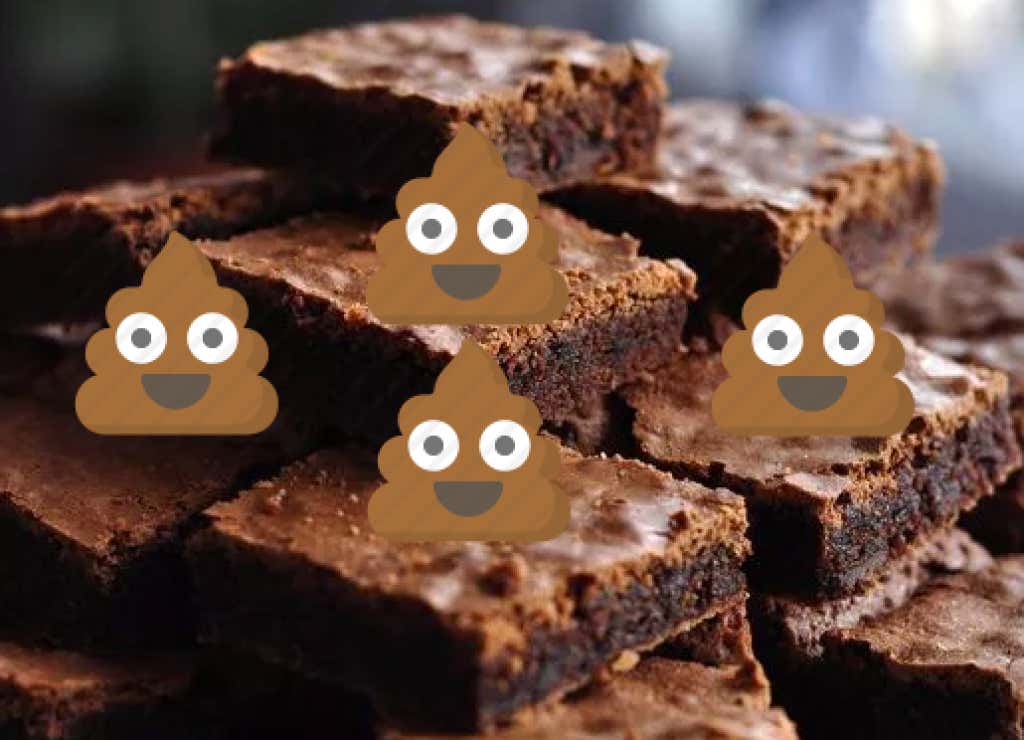 Fox 5 - Police say a 47-year-old Michigan woman has lost her job after police determined she put laxatives in brownies intended for a send-off for a departing co-worker.

The Ann Arbor News reports police responded May 3 to an engineering and manufacturing business in Saline after the company got a tip from an employee. Saline police Chief Jerrod Hart says the company confiscated the brownies before they could be eaten.

Hart says the Adrian woman initially denied putting laxatives in them, but admitted to baking in a cube of laxatives after being told investigators would test them. Her name wasn’t released.

Other employees told police the woman may have had previous tensions with the departing employee, but specifics weren’t released. Hart says charges won’t be pursued over the tainted brownies.

I thought things like this only happened in movies, but alas, life imitates art after all. I don’t know if she should have been fired though. Of course nobody wants a sneak attack of the shits, but at the same time, beach season is quickly approaching. I mean it is a balmy 85 outside right now in New York City and lord knows I’m not ready for put on my bikini. And if there’s one thing I know about the working world, it’s that nobody has time to do anything. Between the commute and the long hours and all the other responsibilities, who has time for the gym anymore? I mean unless you’re waking up at 5am for an elliptical session, the closest most people get to the gym is having a salad for lunch. So maybe laxatives in the brownies were a blessing in disguise. Sure there aren’t enough toilets for everyone to share so some ladies would end up using the sink

but they’ll be happy once they realize how fab they are gonna look once the brownies completely pass through.

Unfortunately though, they caught the brownies before anyone ate anything because the woman couldn’t keep the secret to herself. Like, COME ON! Imagine if Cartman told everyone he chopped up Scott Tennorman’s parent’s before he fed them to him. Completely ruins everything. So for that reason, I agree with her being fired. Loose lips sink ships, and she couldn’t keep her gums shut so she deserves to get the heave ho. And she didn’t even get to see anyone poop themselves. Very, very terrible turn of events. Could not have played out worse for her if she tried.