ESPN- ESPN Films and Netflix today announced a joint production “The Last Dance,” a 10-part documentary series that will chronicle one of the greatest icons and most successful dynasties in sports history, Michael Jordan and the 1990s Chicago Bulls. Directed by Jason Hehir (“The Fab Five,” “The ’85 Bears,” “Andre the Giant”) and produced by Mike Tollin, the anthology will examine the simultaneous rise of Jordan and the NBA during those years.

Anchored by more than 500 hours of never-before-seen footage from the team’s last championship run in the 1997-98 season, “The Last Dance” will have the full participation of Jordan and other key figures from the Bulls’ championship teams, as well as dozens of other luminaries from basketball and beyond. The series is slated to premiere in 2019.

Well it looks like MJvsLeBron.net has at least another year of juice in it, since this will definitely lead to another kabillion debates about who is the GOAT. Now an entire generation gets to learn about who that crying man from their Twitter timeline was before they were born. I’m obviously stoked for this 30 For 30. Or at least as stoked as someone can be to watch a documentary about the boogeyman that haunted my entire childhood whenever Reggie Miller wasn’t ripping my guts out. Looking back, I’m not sure how the fuck I stayed a sports fan after spending my formative years rooting against Michael Jordan and Derek Jeter. If anything, it made me respect those guys more. Like I could never pick LeBron over MJ because he never murdered a great Knicks team like Jordan did and all the MJ slander I see these days makes me sick. Oh shit, I just started debating MJ vs. LeBron. Time to drink some bleach.

Having MJ sign off on everything is interesting though. It always feels weird when these documentaries are about somebody but you don’t hear their side of the story at all. But I want to learn about the real MJ. The gambling stories. The fights with teammates. Him retiring from the NBA complete the conspiracy theories about why he retired. Where David Stern buried the bodies. And of course the time he saved himself and the Looney Tunes from indentured servitude on Moron Mountain. I’m not sure how you fill 10 RIDICULOUS hours talking about Michael Jordan without mentioning all that stuff. An MJ documentary without it would be like a LeBron documentary without Delonte West.

Oh yeah and we need an MJ’s Greatest Outfits episode along with at least one interview with his hoop earring about still being alive in the the 21st century. 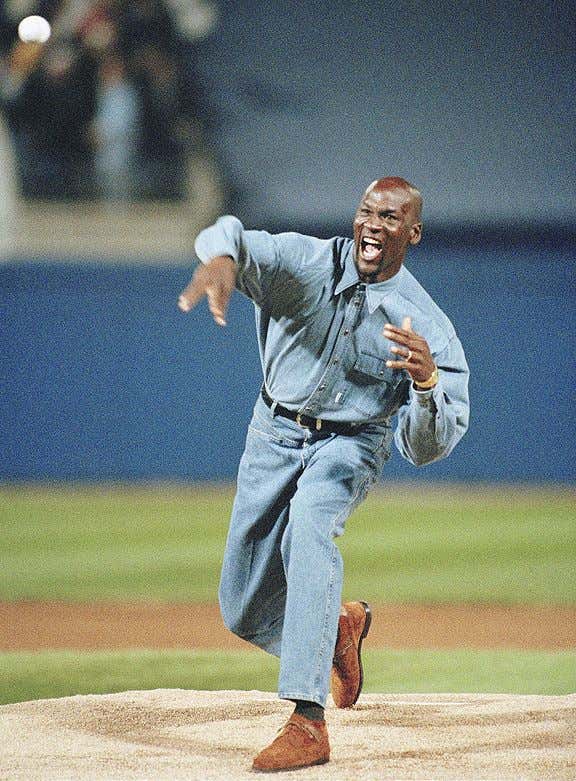 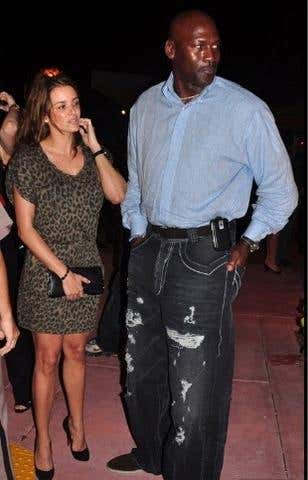 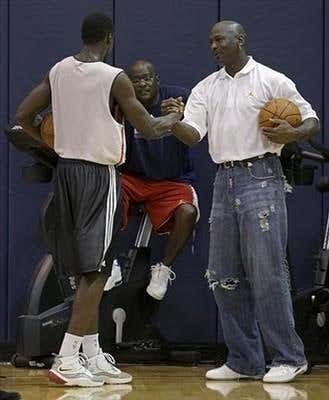 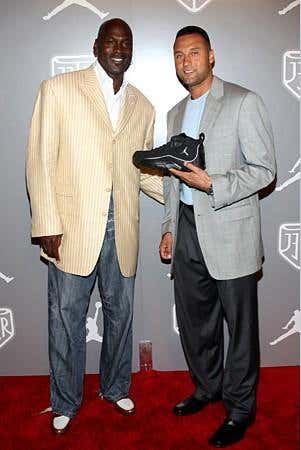 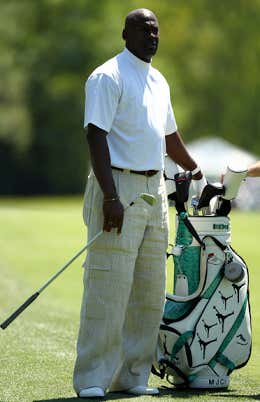 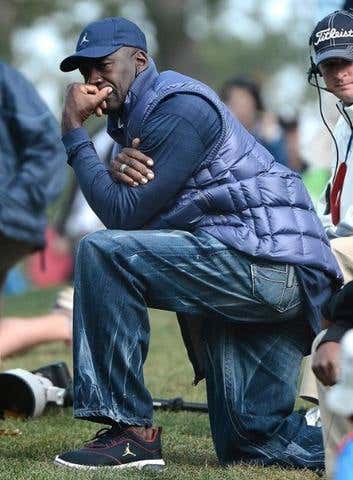