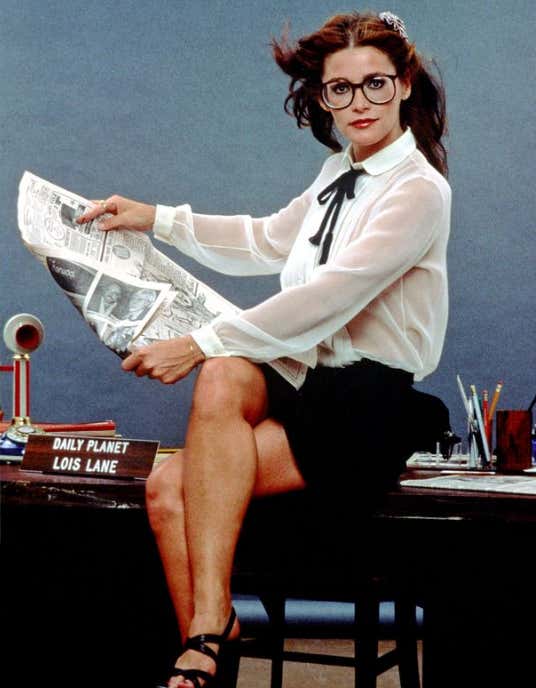 Margot was at her home when she passed away, according to the spokesperson at Franzen-Davis Funeral Home in Livingston, MT. The cause of death is unknown at this point.

Margot starred opposite Christopher Reeve in 1978’s “Superman,” and also in the 3 sequels. She continued acting right up until this year, taking small roles in TV shows and movies — but also had stage roles … including “The Vagina Monologues” on Broadway. She reportedly had 2 more roles yet to be released.

Years and years and years before I was born, Richard Donner – along with a wonderful cast and crew – made the world believe a man could fly. They did this, of course, through ‘Superman: The Movie’ in 1978, and while Christopher Reeve became America’s Man of Steel…Margot Kidder, starring opposite him as journalist Lois Lane, stole the hearts of everyone in the world. Women wanted to be her, men wanted to be with her, and Margot portrayed Lane in such a way that she never felt like a helpless damsel in distress.

Later in life, Kidder revealed her battle with bipolar disorder and became an advocate for mental health, something very near and dear to me, and helped a lot of people along the way. I’ve got nothing but admiration for the person she was, and wish her daughter and family well during this trying time. If you’ve never seen the original Superman film (or the sequel – THE DONNER CUT), tonight’s as good a night as any to check it out. 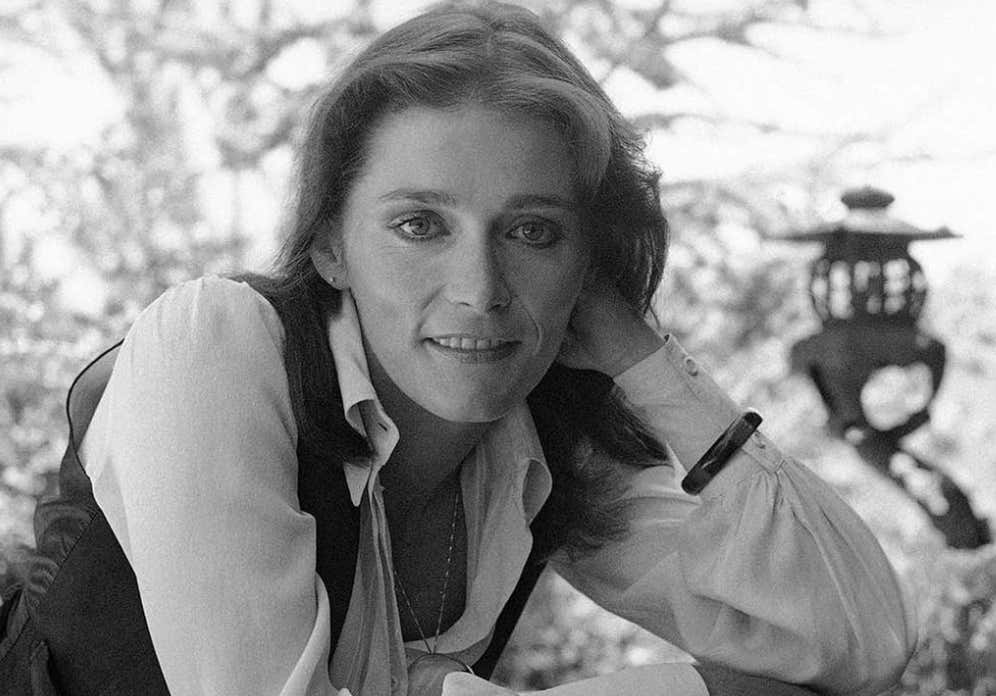 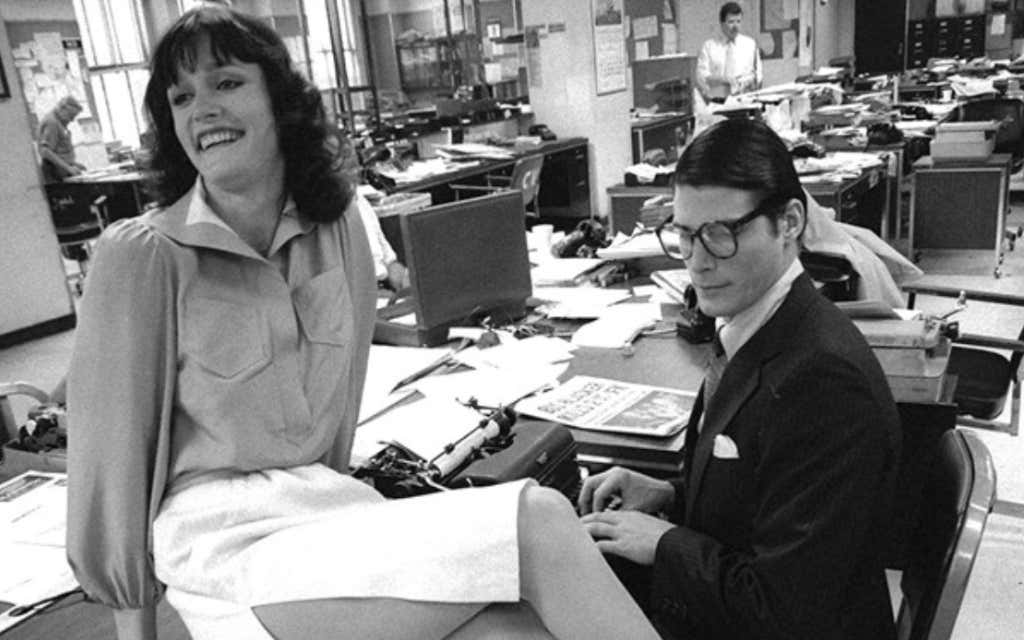 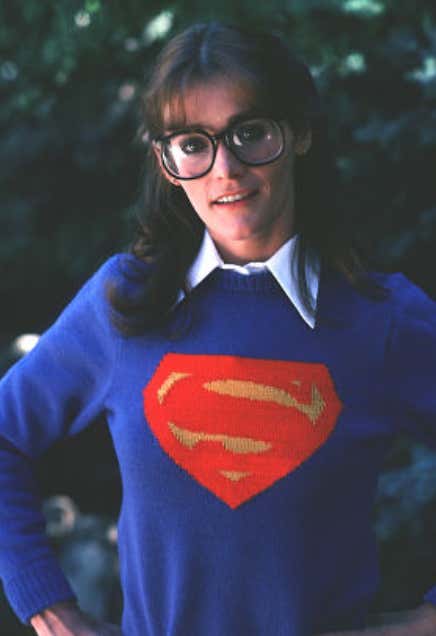 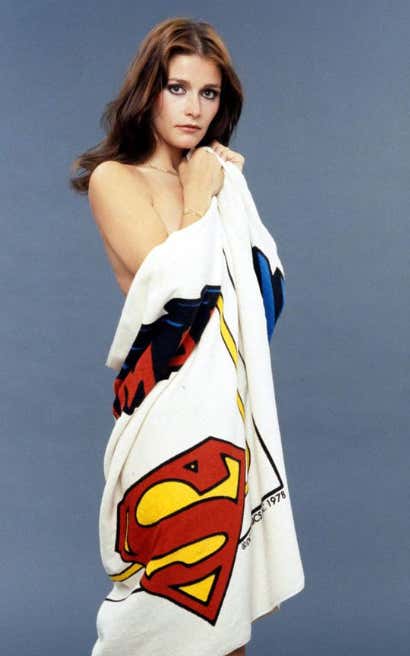 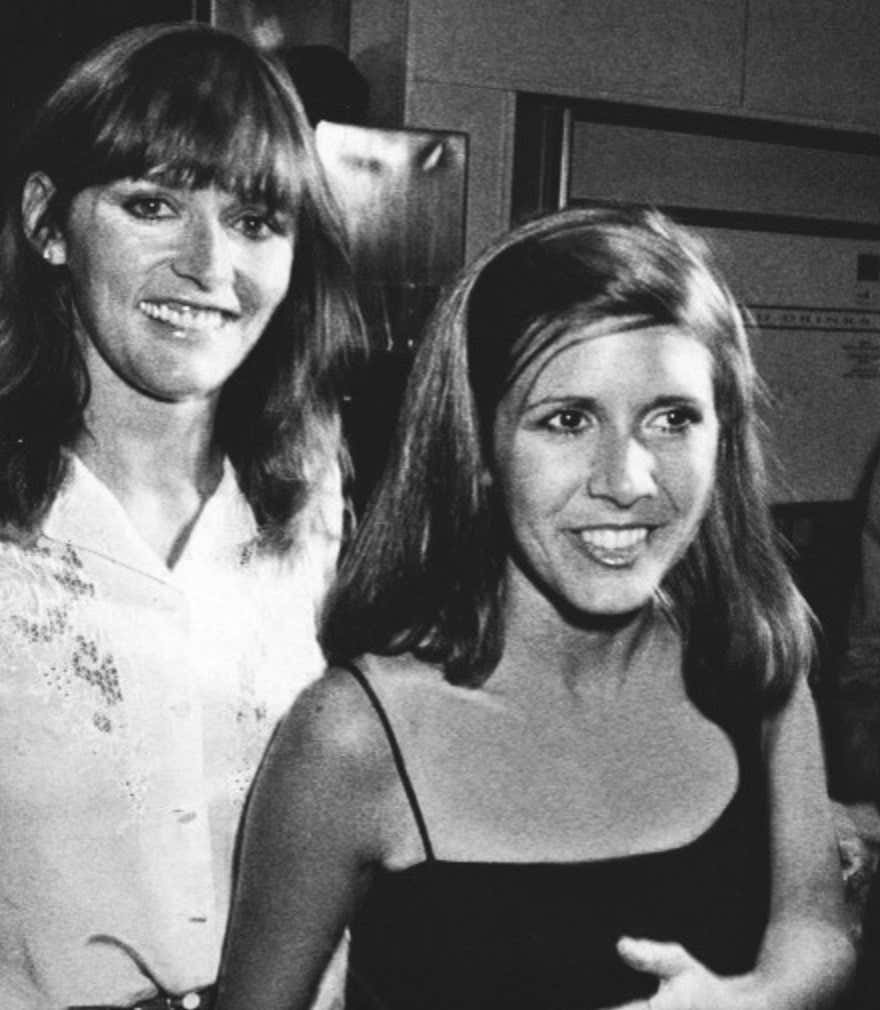 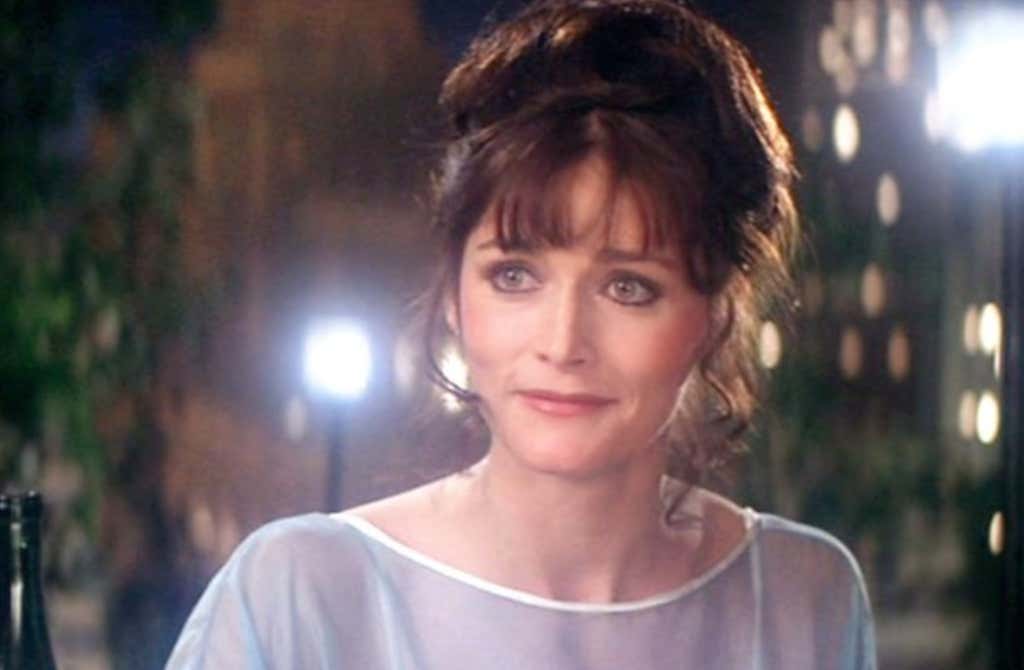