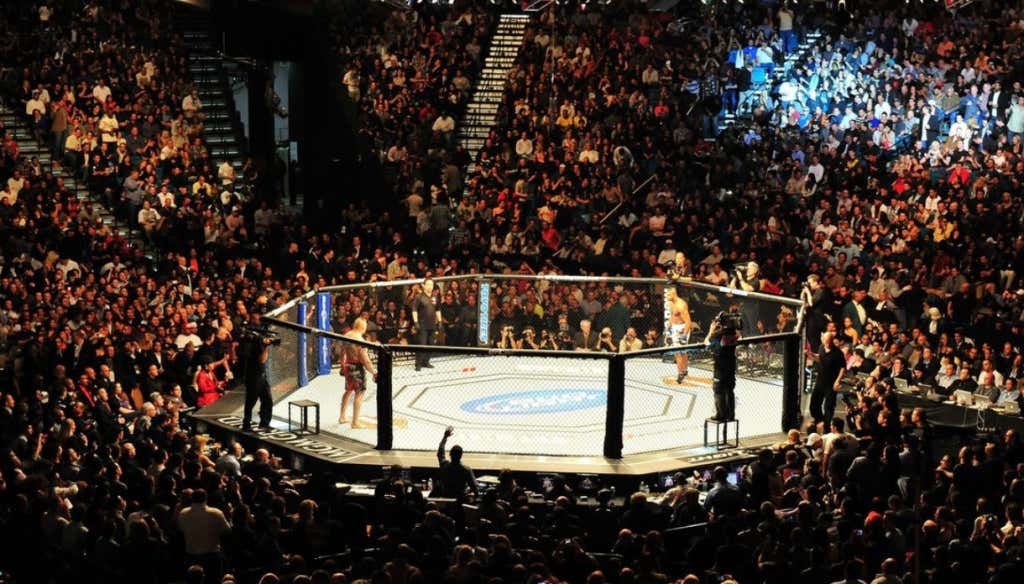 For the first time in a while, I wholeheartedly believe that Bellator is putting on a much better head-to-head card than the UFC. Let’s take a look at both company’s respective showings…

A few days ago, I made the comparison of this card to the last day of school. You’re gonna go and have a good time, but the ultimate reason you’re there is to feel the instant weight lifted off your chest when it’s all said and done with. After this mediocre card with likely no surprises on it whatsoever (Nunes/Lineker/Dern/Machida all feel like pretty safe bets, Dern the riskiest but still set up to succeed), we’re onto the Summer which consists of the following: 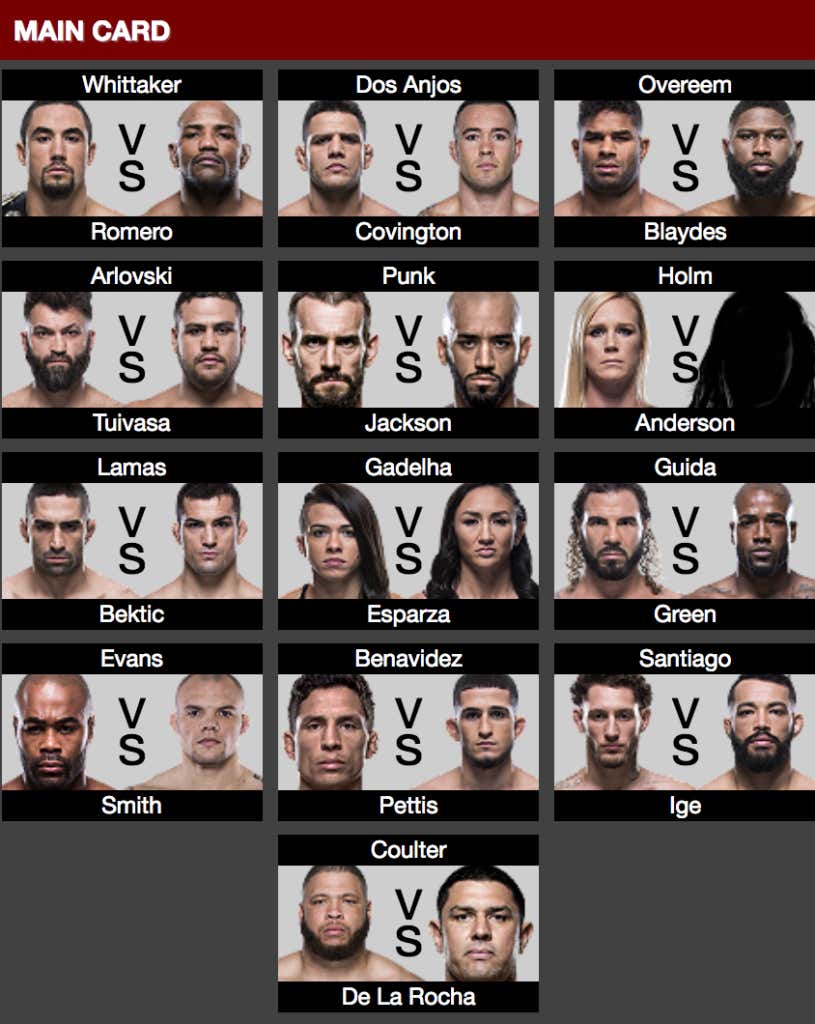 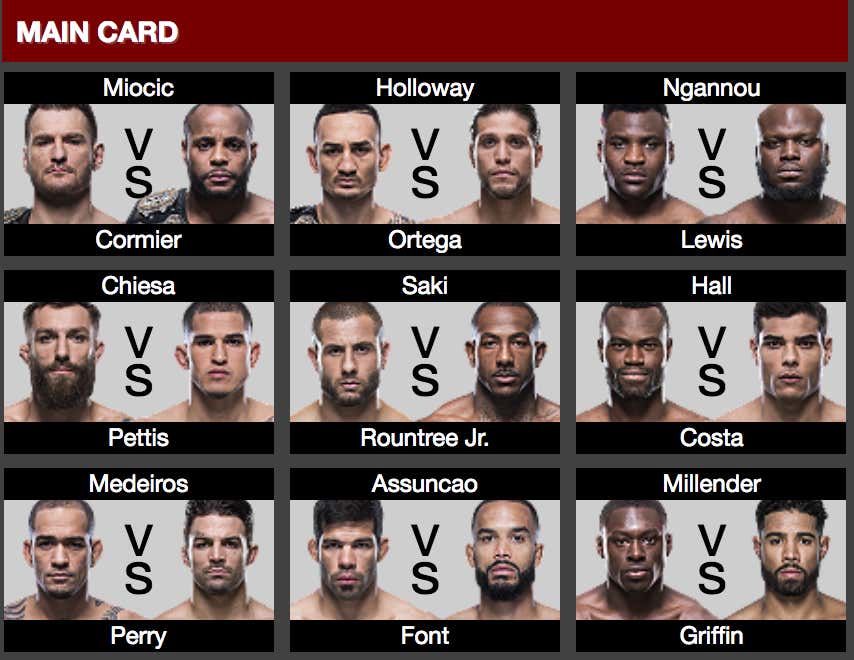 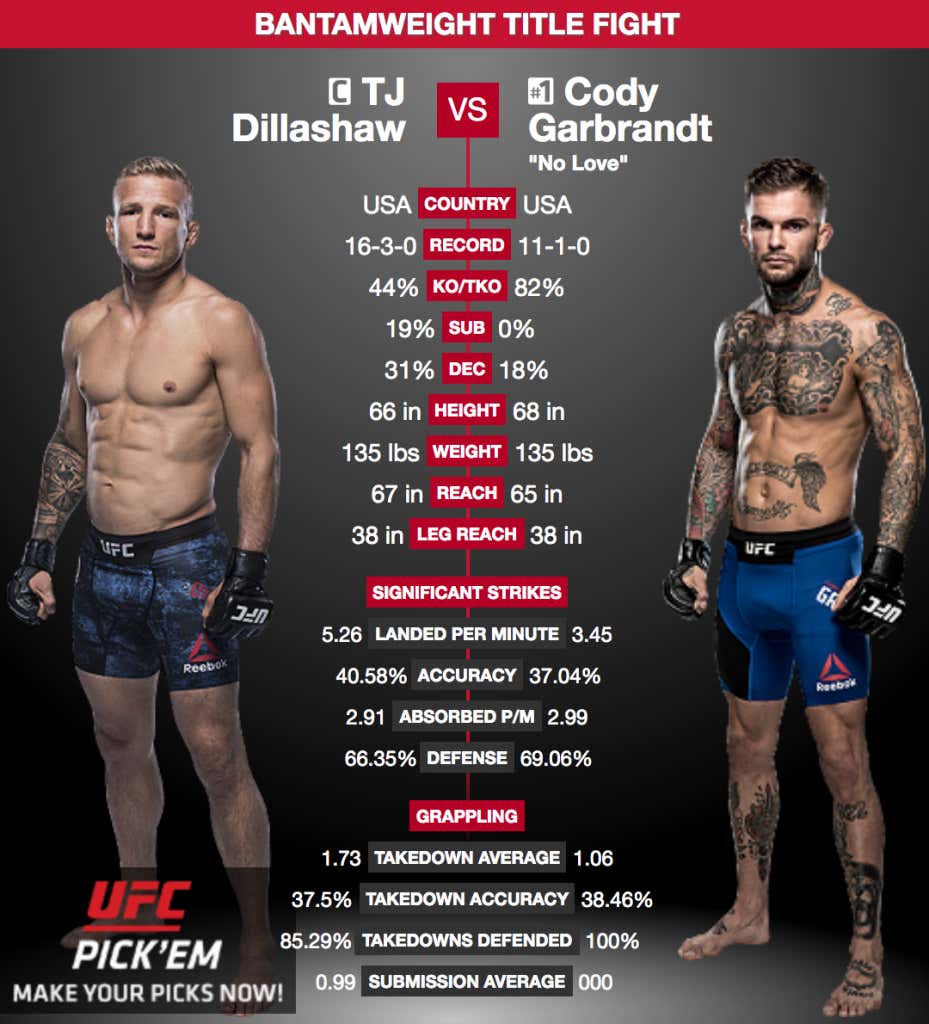 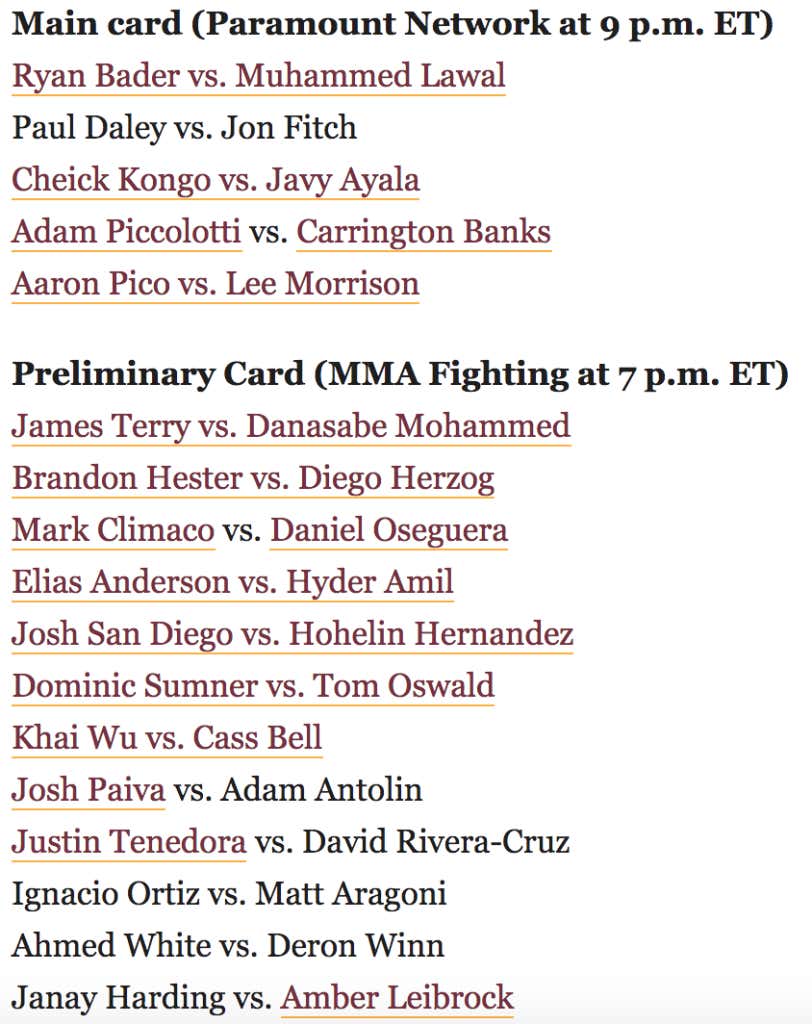 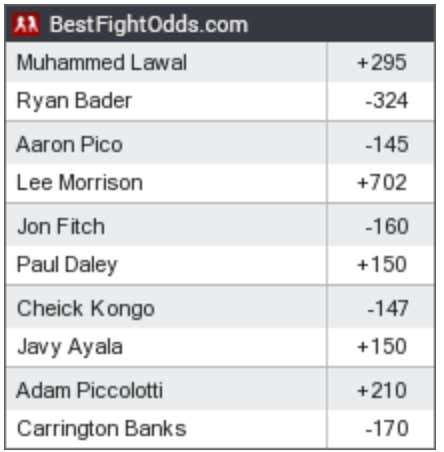 Now I’ve been pretty outspoken about feeling the “Darth” nickname is brutally wasted on Ryan Bader, a man and fighter more boring than the trade disputes in The Phantom Menace, but the rest of this fight card is really intriguing to me. Hell, Bader’s fight isn’t even as vanilla as his last few have been, because he’s moving up to heavyweight and has King Mo standing across the cage from him. But seeing Aaron Pico demolish another scrub, Jon Fitch vs Paul Daley, Cheick Kongo vs Javy, and Adam Piccolotti vs Carrington Banks sounds way better than that UFC 224 undercard, especially when the difference in price is SO drastic.

So yeah, if you’re out at a bar tonight, and low-key hate the people you’re with so you’re looking to focus on one of the televisions on the wall, look at the one with the circular cage instead of the octagonal one. It’ll be more fun, even if the overall baseline talent level is much lower.