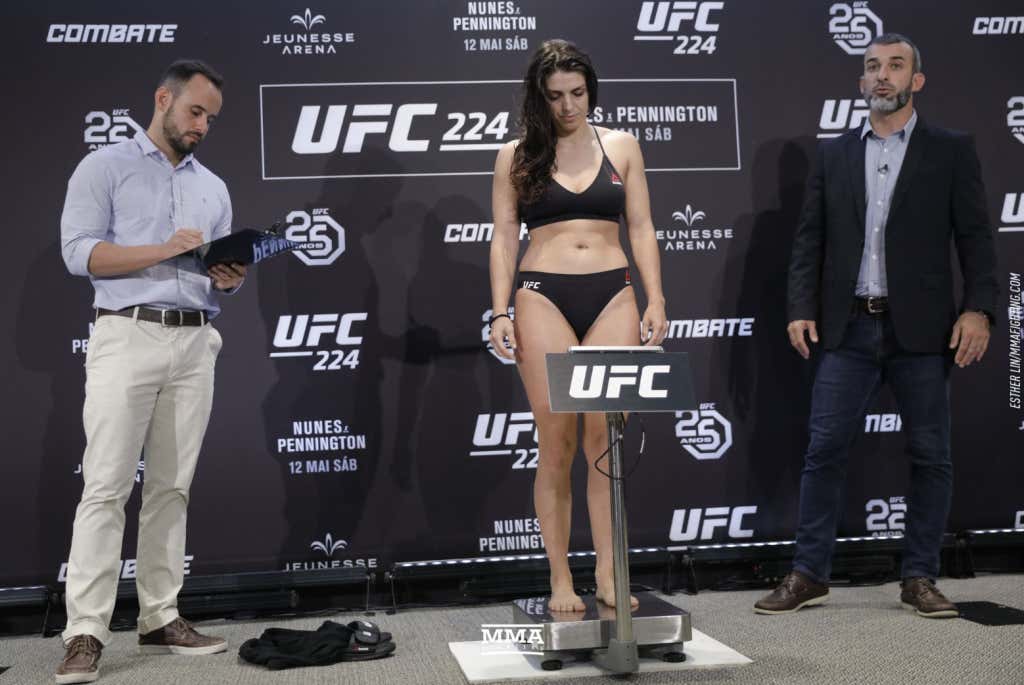 MMAFighting- Mackenzie Dern has had issues making weight in her fighting career ,and Friday was no exception.

At the weigh-ins for UFC 224, Dern hit the scales at 123 pounds, seven pounds over the strawweight limit (116 pounds) for her fight with Amanda Cooper on Saturday at the Jeunesse Arena in Rio de Janeiro.

Yikes. Weighing in at 123lbs for a Strawweight bout is, uhh…it’s not great. It’s like ripping a ball down the fairway…of a hole you’re not on. She did hit the flyweight limit though, which she should probably be fighting at anyway, right? It’s just now clicking in my head, but like, why the fuck isn’t Mackenzie Dern fighting in the Flyweight Division? She’s always had trouble dropping to 115lbs and didn’t get the call to the UFC for a while because it was either that or Bantamweight (which is a drastic jump), but now that 125 is an option, why wouldn’t she just land there? Since the division is as new as it is, it’s full of competitors more suitable for her skill/experience level.

Damn. I solved it.

Mackenzie, hit me up if you need a new manager. One that’ll tell you that you could realistically become a champion in a wide-open division where NICCO MONTANO wears the crown, not in one where Thug Rose and Joanna Jedrzejczyk are swimming.

Oh, and Amanda Cooper accepted the fight anyway (receiving 30% of Dern’s and went off on Dern. Kind of a baller move, especially if she wins tomorrow. 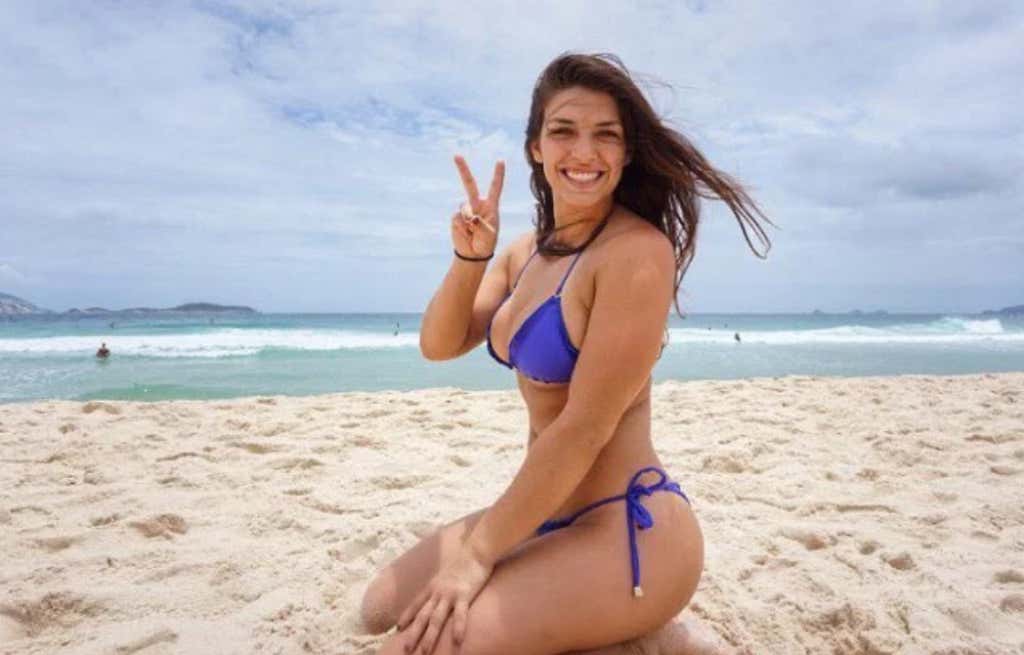 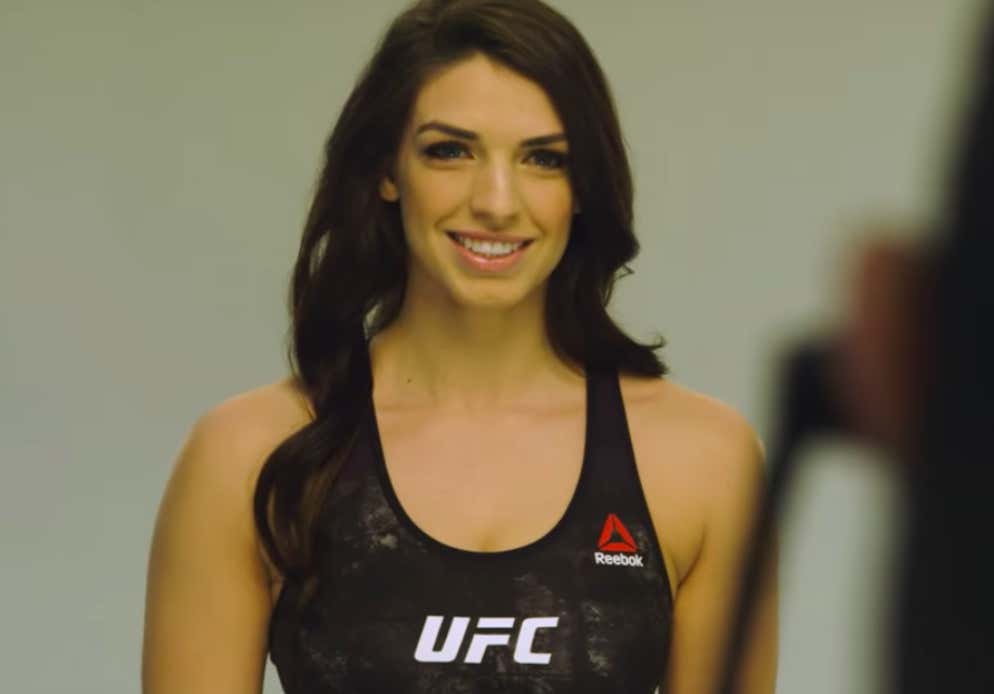 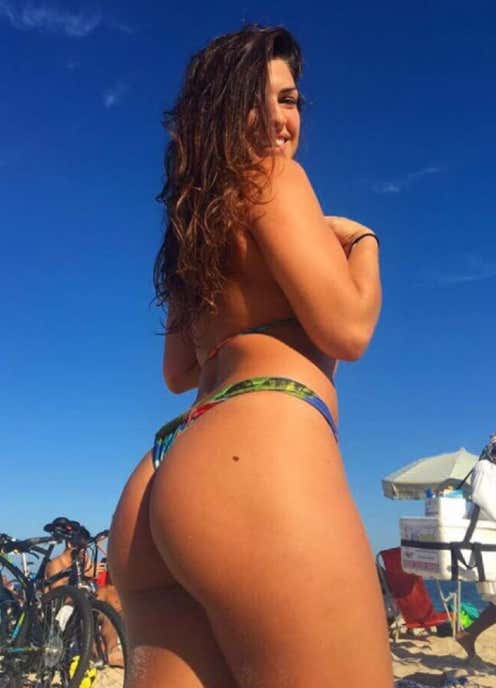