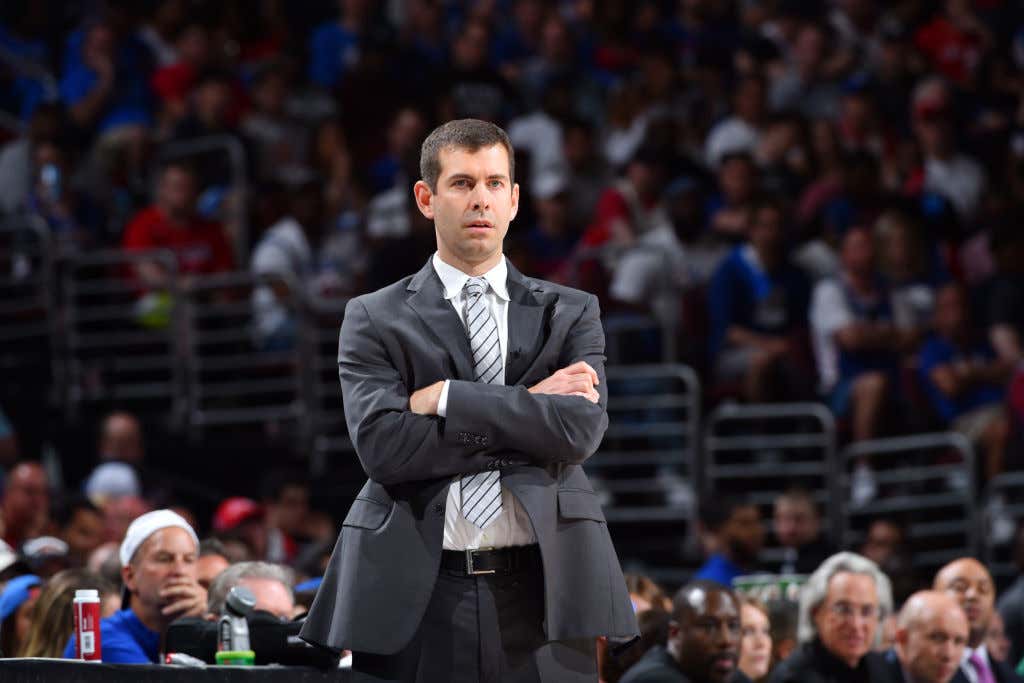 (NY Times) – Dwane Casey of the Toronto Raptors has been selected as the National Basketball Coaches Association’s Coach of the Year for the 2017-18 season, according to two people with knowledge of the voting.

Casey will be formally announced as the winner of the N.B.C.A. trophy — which is named in honor of the association’s longtime executive director Michael H. Goldberg — later Wednesday according to the people, who were not authorized to speak publicly about the results.

The Raptors were eliminated from the playoffs Monday, when the Cleveland Cavaliers completed a humbling 4-0 sweep in the Eastern Conference semifinals, but only after Casey led Toronto to a franchise-record 59 wins and the best record in the Eastern Conference. Casey won plaudits throughout the season for overseeing a dramatic change in the Raptors’ playing style, which emphasized a faster pace, more passing and a greater reliance on 3-point shooting.

Casey is also regarded as a top contender for the N.B.A.’s Coach of the Year award and, according to the people with knowledge of the voting for the N.B.C.A. award, was one of just eight coaches to receive votes in the balloting. The other seven coaches to receive votes from their peers were Philadelphia’s Brett Brown, Houston’s Mike D’Antoni, Indiana’s Nate McMillan, San Antonio’s Gregg Popovich, Utah’s Quin Snyder, Portland’s Terry Stotts and the Los Angeles Clippers’ Doc Rivers.

I’m not even mad. I am laughing. You’re going to have to give me a minute here folks, because I am cackling at my desk right now. According to Marc Stein, Brad Stevens DID NOT GET A SINGLE VOTE FROM HIS PEERS?!?!?!?!?! This has to be a typo right? Maybe Stein just forgot to type Brad’s name? Look there were a ton of candidates that you could make a case for, but to not even have him among those getting votes, and have DOC FUCKING RIVERS get some? What the hell is happening in the NBA right now. Are people really that stupid?

To me, this wreaks of jealousy. I don’t understand how literally everyone with a brain in this league says that Brad is one of if not the best coaches in the NBA, and in a year in which he lost his entire roster, still won 55 games, and had the leagues best defense while also working with one of the leagues youngest rosters is not worthy of a single vote. How can I even take these awards seriously when something like that happens? I don’t care if you HATE the Celtics, you still have eyes and a brain. You take away the two best players from anyone on that list and how do their teams do. If I had to guess they wouldn’t be at the top of their respective conferences. I’m not even going to mention his playoff success so far this season considering it’s a regular season award, which makes this all the more crazy. The Celts had the third most road wins in the league, they led the league in wins decided by 3 points or less, all things that you can directly relate to their coaching. This just feels like the rest of the coaches are jealous of the love Brad gets for being so awesome, and they are lashing out.

When Brad is asked about this, hell say the right thing. He’ll talk about how he’s not worried about what he can’t control and that all the other guys are deserving and he’s happy for them. So allow me to say what he’s really thinking. It’s complete bullshit. You know it, I know it, Brad knows it, everybody knows it.

We live in a world where people think Doc Rivers was more deserving of the Coach Of The Year than Brad Stevens. Just sit and think about that for a second. Now I should point out, this wasn’t the official NBA Coach Of The Year award that’s determined by the media, but instead this was just a vote by his peers via the NBCA. I actually think that makes this worse. I could get the media leaning to Casey, but for no other coach to vote for Brad is just too much for my brain to handle.