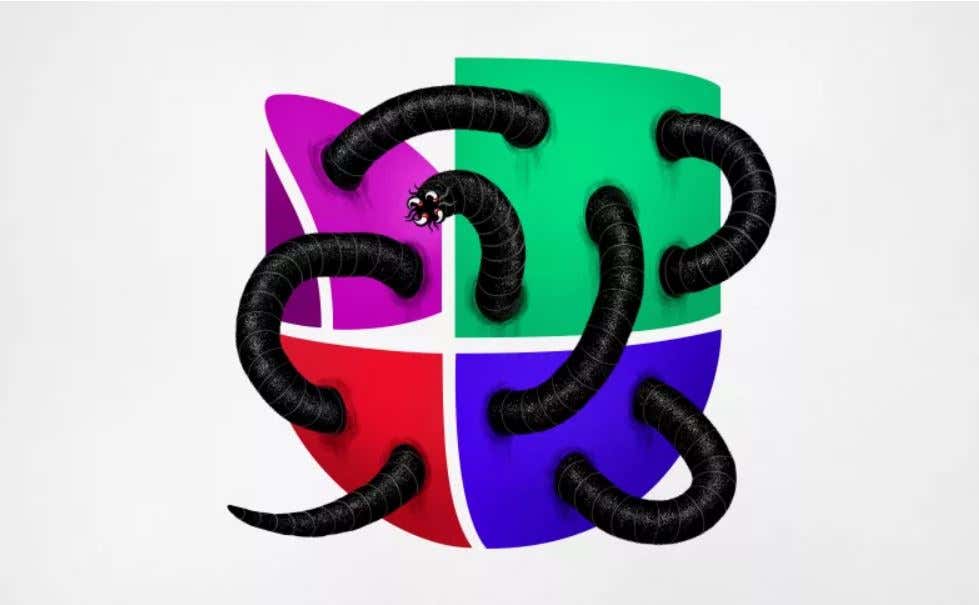 Univision – This is the story of how corporate raiding, complacency, excess, and incompetence are gutting a media company that matters to tens of millions of people. It’s not a novel story, and perhaps not even scandalous by the standards of corporate opulence: A shark-obsessed boss, millions wasted on consultants, and an executive who insisted on publishing softcore porn are more embarrassing buffoonery than insidious greed. The main problem—the billions in debt the company ran up in the process of its owners buying it and weighing it down—is practically routine in media and beyond; that doesn’t make it any less infuriating. This company is Univision, which until recently obligingly filled the role of absentee stepfather to Gizmodo Media Group, our employer.

So Kmarko forwarded me this article yesterday. It may be the longest article I’ve ever read. The cliff notes version is that everybody at Univision is a bunch of sleazy buffoons who have no idea how to run a company with the exception of Deadspin/the Gizmodo Group who are brilliant thought leaders being held hostage by Univision’s incompetence. Oh did I mention that Deadspin wrote it? Wait what? Yup you heard me right. The subject of this hit piece are also the ones that write the checks for the authors of this article. So while Univision was paying Laura Wagner to blog about sports she was instead writing a 10 million word expose on why  her employer is Satan all while happily cashing their checks. I’ve literally never seen anything like it.  It left me with 2 burning questions.

1. If the Deadspin writers hate their jobs so much why don’t they just quit? Oh wait I can handle this one. Because they are all talentless hacks that wouldn’t get hired anywhere else. And even if somebody would hire them before who would hire them now? Why would any employer ever hire such a piece of shit employee?

So that leads to the next question which is tougher.

2. How does Univision allow this site stay in business? I mean they are literally paying to have their own employees shit in their mouths. It makes no sense. I would shut that shit down so fast it would make your head spin. It’s bananaland.

I can’t figure out the answer to question #2. All I know is I have never seen a more miserable, self entitled,delusional group of people than the deadspin writers. It’s like they live on a different planet. How do they not understand that none of them matter? That none of them have any options besides Deadspin or they would have already left the company? That if they get fired they’ll probably have to go sell used cars or teach middle school English or something? Yet despite these incontrovertible facts they continue to dare Univision to shut the site down like they actually have clout. It’s insanity at the highest level.   Either way I got my champagne bottles on ice….

PS – Somebody tell Laura Wagner that when she gets fired I’ll hire her nasty little potty mouth in a heartbeat.