Congrats to Nick Jonas on slumming it with the regulars. It takes brass balls to ride the subway during rush hour. And I’m in no way being facetious. Rush hour subway is hell. Dicks against butts, noses in armpits, vaginas, overcrowding. It’s like a hot box of human musk.  So props to him for braving the human elements. I’m sure he got there much faster than if he were to take an Uber.  Having said that, if I’m heading home from work and I start getting shoved around because  NICK JONAS’ security guards are clearing space for him to have a seat, I’m losing my mind. It would be one thing if he was with one or two other dudes but he brought an entire camera crew with him.

And that wasn’t even the worst part. His outfit was atrocious. The theme of the night was ‘heavenly bodies’, so I get what he was going for, but he ended up looking like a miniature priest. To his credit it’s hard to pull off anything when you’re standing next to a God. 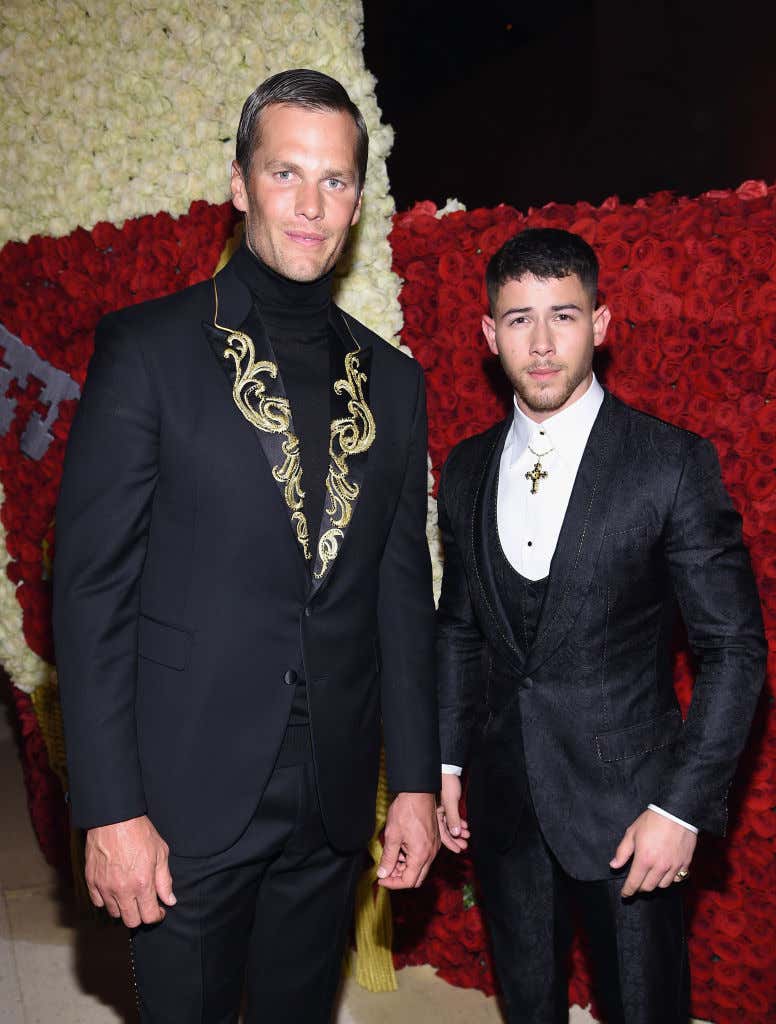 Armie Hammer and Timothee Chalamet better watch out. If these two decide to make a romantic LGBT coming of age feature film, they may as well erase Call Me By Your Name from the history books.

I’m not sure what the Met Gala is other than a giant celebrity circle jerk, but they should institute a car-only policy for their guests. Regular people don’t want to commute home to their shitty apartment from their shitty job standing next to an in-costume celebrity. Especially when the only reason they’re doing it is for show.