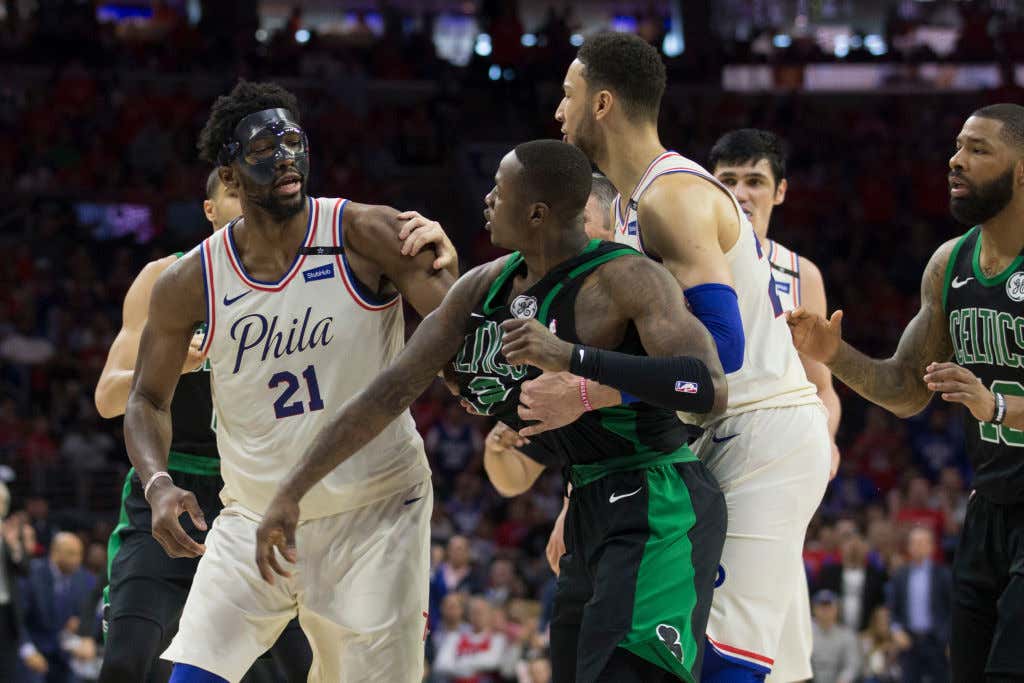 There are two ways to look at this. On one hand, the Celtics did not play anywhere close to well enough to win this game. Their offense was a joke, they were sloppy, and they allowed the Sixers to get behind their crowd for big momentum plays. The Celts allowed 16 points off turnovers, which is the #1 thing you cannot do against this Sixers team. On the defensive end it wasn’t much better, and as we know it’s hard to sweep teams. There is no shame in losing on the road, especially for a team that before Game 3 ONLY lost on the road in the playoffs. So I say let the Sixers fans have their moment, lord knows watching this team get it’s dick kicked in has been rough for them.

On the other hand, we all knew what the deal was when we saw this tweet

And please do not confuse me with saying the Celtics lost because of the refs. But also don’t sit there and tell me this was an even officiated game. Let’s just call this what is was. The league wanted this series to keep going, and the next thing you know the Celtics have 12 fouls in a quarter to the Sixers 1. The entire Celtics roster was in foul trouble within 30 seconds. I’m all for losing a game on their own merit, which again the Celtics did, but at least stay out of it if your the officials. It’s no surprise the Celtics are like 0-1000000 in Tony Brothers games. It’s no surprise that Foster and Brothers are big time home refs and we saw what we saw tonight. This shit has been going on in the NBA long before this game and this series. The Celtics will benefit from calls later in this series and Sixers fans will be mad. It’s just how it goes.

The refs were not why the Celtics lost Game 4 but they were also pretty bullshit and it’s OK to admit that.

So look, does it suck the Celtics didn’t wrap this up tonight? Of course, I would have preferred the extra rest. Instead, now they’ll go back to Boston for Game 5, get a much more even whistle, and it’ll be time to move on to CLE. 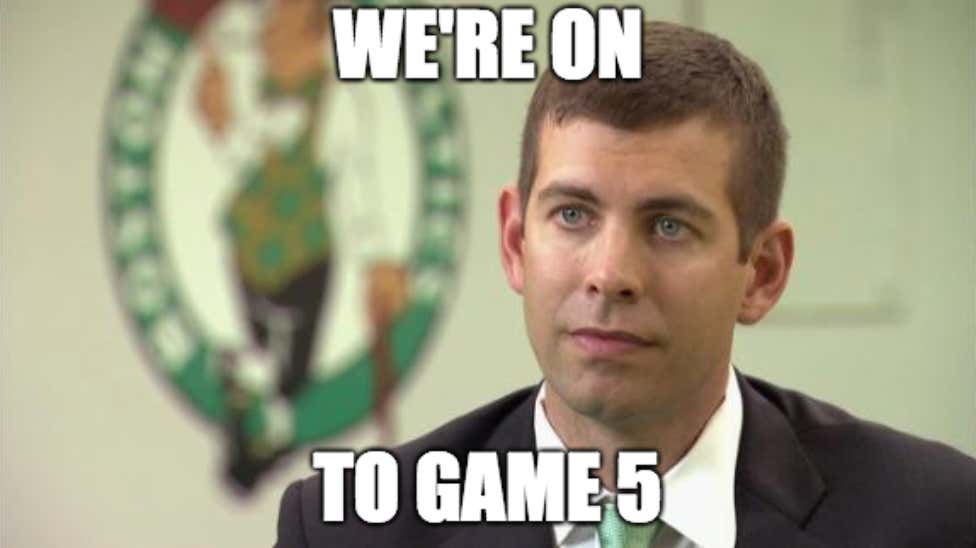