Hours after the world’s tallest and fastest roller coaster opened up at an Ohio amusement park, the ride was shut down after a fender bender accident.

Crowds gathered at Cedar Point Amusement Park on Saturday to go for a spin on Steel Vengeance, the newly opened 205ft roller coaster.

However it was shut down when one of the roller coaster’s cars returning from the ride lightly bumped into another car parked in the loading station, according to CBS

The park tweeted later that day to assure park guests that the ride would remain open for the rest of the weekend.

‘Ride Update: Steel Vengeance is scheduled to open tomorrow morning. Thanks for your patience!’ the park tweeted.

The park had led a countdown to the opening of the ride, which Cedar Point says breaks 10 world records, making it Steel Vengeance the tallest, fastest and longest hybrid roller coaster.

I don’t know about you guys, but the idea of going on a WOODEN rollercoaster that has a 200 foot drop and is going close to 80 mph doesn’t appeal to me too much. Here are all the records that Steel Vengeance broke when it opened over the weekend. 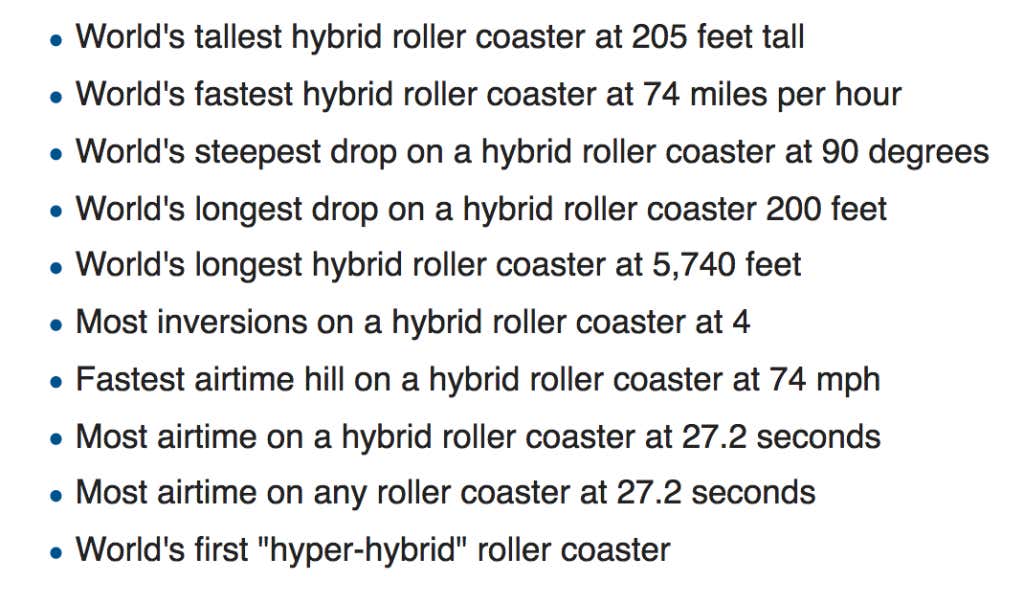 Now factor in that within hours of its grand opening, the ride has an accident where two cars collide. Then factor in that we’ve got pieces of the rollercoaster falling off of the ride.

That’s pretty much what Cedar Point is telling you. Just go out and buy a Men in Black flashy thingy and erase the day’s events where the tallest rollercoaster in the world malfunctioned and people had to get checked out for injuries. Everything’s completely fine.

If you willingly go on this rollercoaster after this happened on day one then you have a death wish.

I live near a Great Adventure in New Jersey and there will never be a scarier rollercoaster known to man than Kingda Ka. 418 foot drop and 128 mph. LOL. 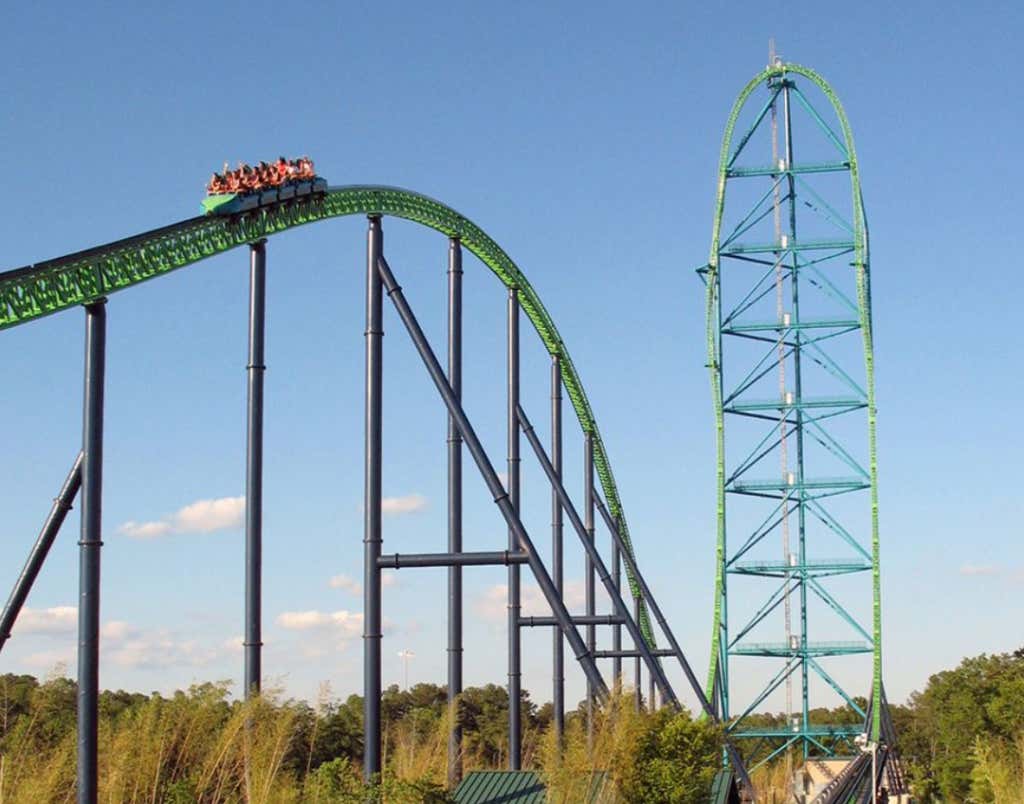