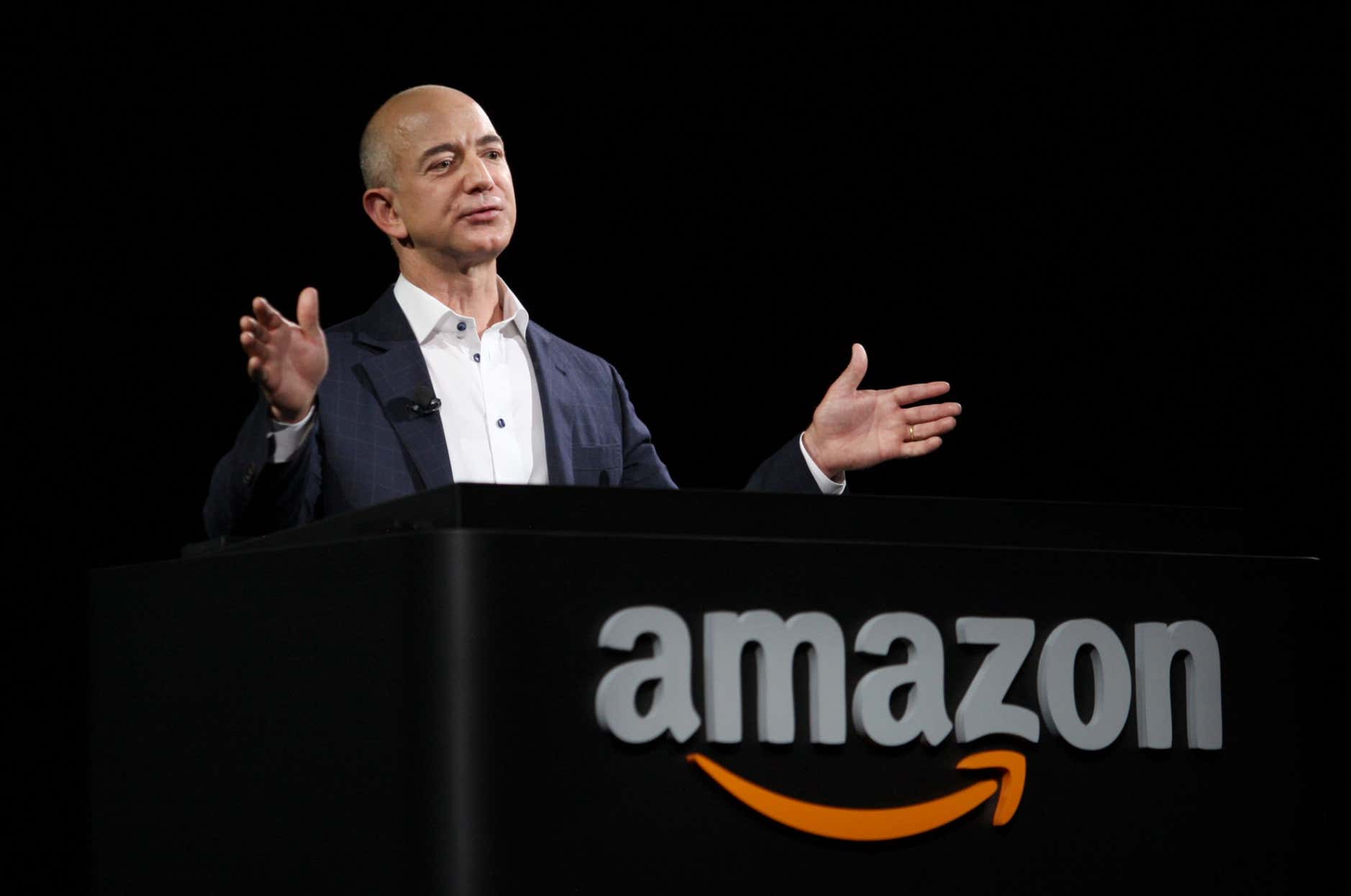 WSRZ- A puppy that went missing after a delivery of dog food was returned to his owner. According to CNBC, businessman Richard Guttfield, 51, was at a loss to explain how his black miniature schnauzer, Wilma, went missing. The only thing he had to go on was the fact an Amazon delivery driver had dropped off a shipment of dog food. Since there was nothing else to go on, Guttfield decided it was worth a shot, and emailed Amazon founder Jeff Bezos to see if he could help. Metro reports that it’s believed that Amazon checked the driver’s GPS log and discovered he had made a trip home before moving onto his next delivery. That’s where Wilma was found a few days later. Amazon says the driver will no longer be delivering its packages.

What a PR nightmare for Jeff Bezos. Amazon is a seemingly-untouchable company. They were wayyyyyyyyy ahead of the curb on being an internet marketplace. Everything they touch turns to gold. Bezos is worth more than there is money in the world. They’re gonna run the world in the not-so-distant future. Didn’t they just buy all the grocery stores in the world or some shit? Their domination knows no bounds. They’ve used and adapted to the internet better than any other company in the world. The sky is the limit.

But what’s the one thing that could bring a company like Amazon to its knees? Dog theft. Messing with people’s dogs. There’s a reason Bezos got involved in this. Think about it. He’s Jeff fucking Bezos. He could’ve ignored that dude’s e-mail. Bezos has much more important things going than answering e-mails about a puppy who lost its way. But Jeff knows. Jeff knows that if people start to think drivers delivering Amazon packages might steal their dogs, it’s a wrap. RIP Amazon. The well will dry up in two seconds. Thats why Bezos got involved. He can’t let something like that spiral out of control. I wouldn’t be surprised if this delivery driver ends up dead soon in a “car accident” No way no how does that driver see 2019. Bezos has to teach all drivers a lesson: don’t you dare steal dogs or you’ll end up 6 feet under.