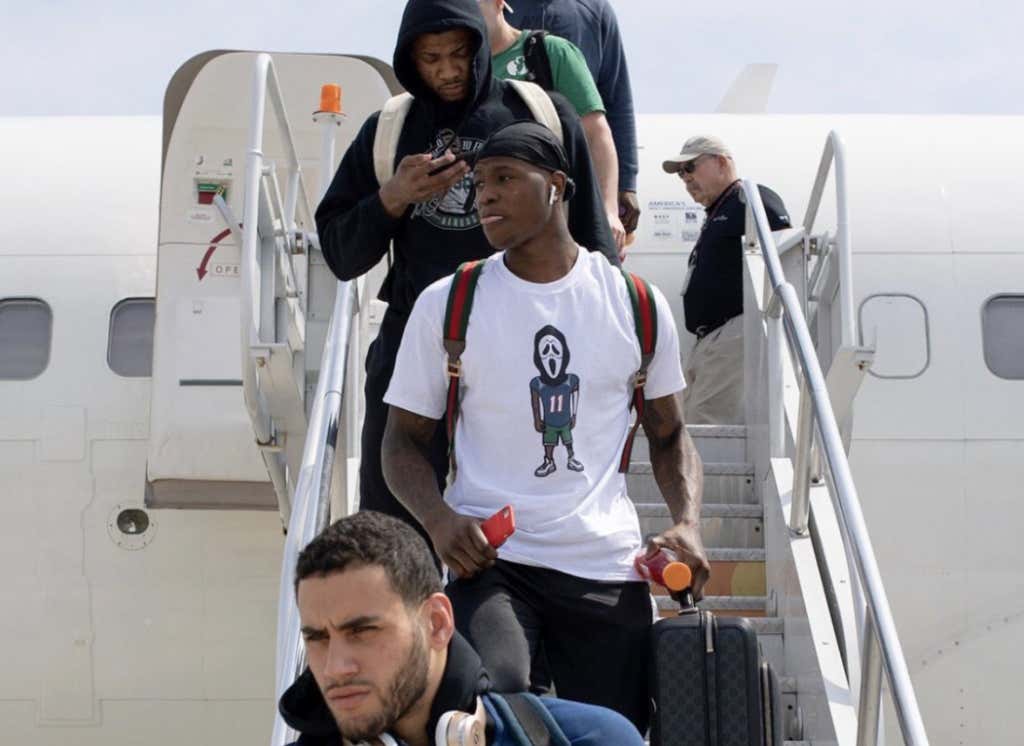 The 76ers have to forfeit the rest of the series at this point, right? They’ve already seen what happened to Drew Bledsoe. Now Ben Simmons is out there putting up historic 1-point offensive outbursts while Terry is dropping 20 point, 9 assist, 7 rebound stat lines on his head. Now he’s getting off the plane in Philly rocking the first soul he snatched on his chest. And again, this can’t be stressed enough, the hottest player in the world right now is selling his merch exclusively with Barstool Sports. So if you want to look like a scrub rocking some knockoff Terry Rozier merch, just know you’re taking money out of his pockets. And he’ll probably come and snatch your soul in retaliation.

But if you want to be a smart person and support the best point guard on the planet right now, then BUY RIGHT NOW! 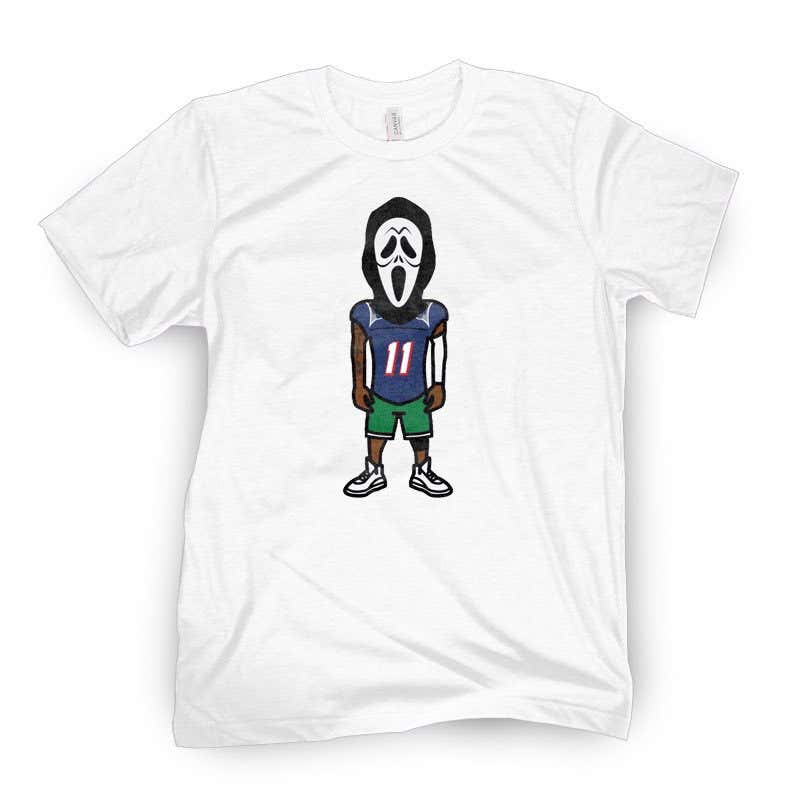