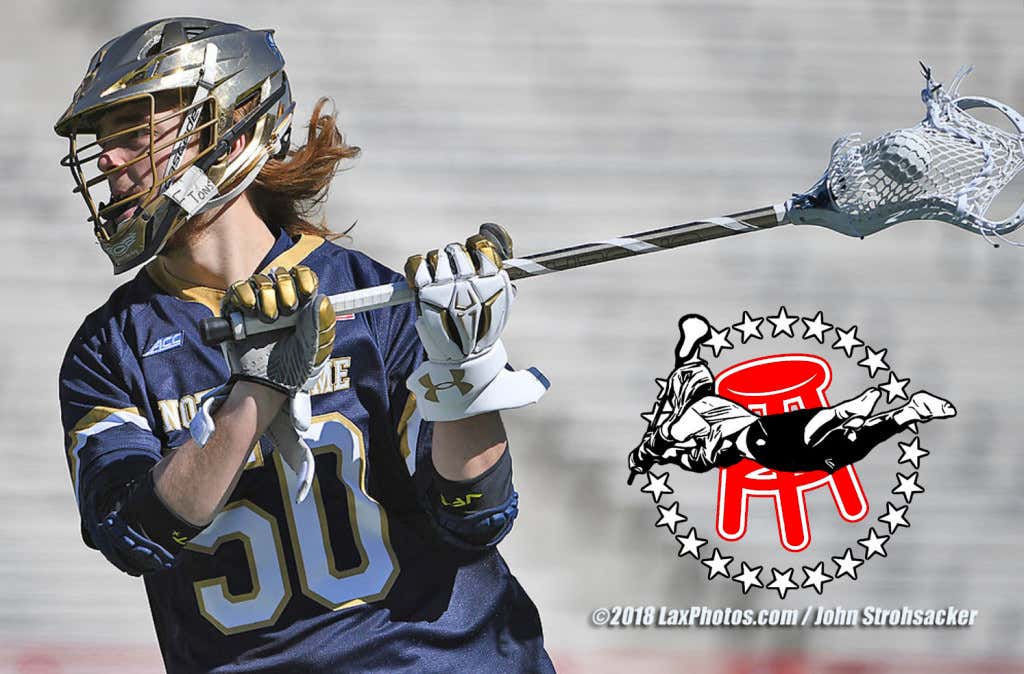 If you’ve been listening to the podcast over the last 15 weeks, you’ll know that we don’t exactly hide the fact that Ryder is one of our favorite players to watch in the country. He plays the game fast and loose, the way it’s supposed to be played. So it was a long time coming for him to make his first appearance on The Crease Dive and we were fortunate enough to get him right after Notre Dame won the ACC Championship.

It’s been a pretty up and down season for Notre Dame and it was a pretty up and down season for Garnsey personally. He talked to us about what was keeping him off the field earlier in the year, he talked about what was going on last summer when word got out that he was exploring the idea of transferring, then he talked to us about putting up 8 goals in the ACC Tournament as Notre Dame’s offense snapped off last weekend for 31 goals total. The ACC doesn’t get an automatic into the NCAA Tournament but you have to imagine that winning the conference and a potential win over Army this weekend would be enough to get the Irish a home game in the first round.

You can check out the full interview as well as our recap of a bunch of conference tournament semifinal games last night and our preview for this weekend’s slate of games right here.

For all of you non-iTunes people, here’s episode 15 on SoundCloud

So obviously we have a pretty loaded weekend ahead of us and if I was going to actually sit down here and breakdown all of the matchups, you’d have 5000 words to read and nobody wants that. So what we’ll do here is I’ll just give you the matchup, the score from when the two teams played in the regular season, and a prediction. Sound good? Good. 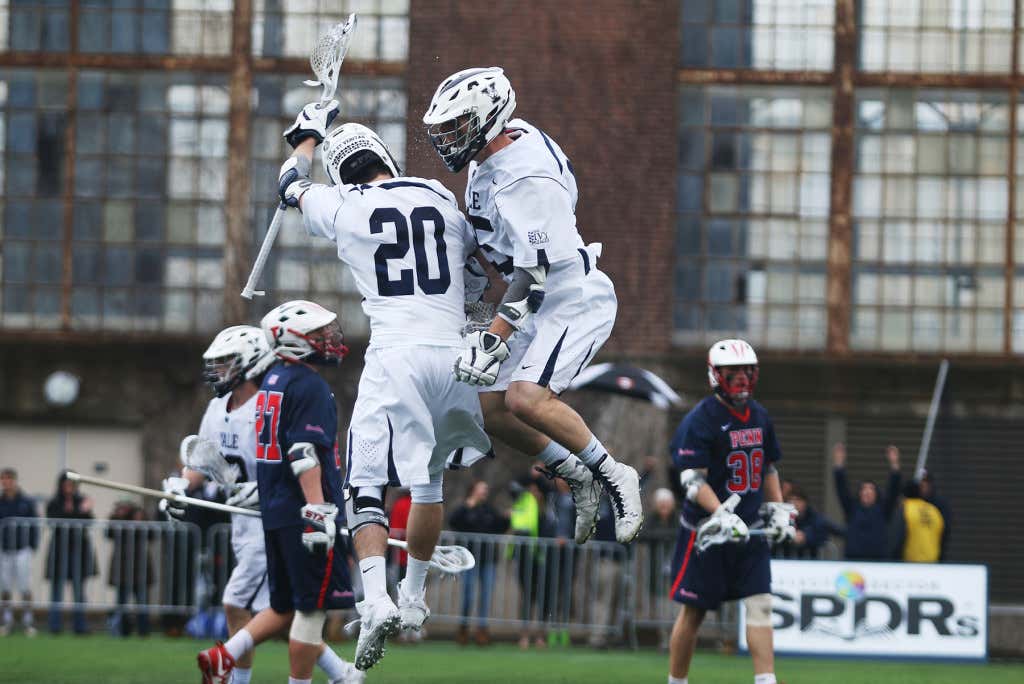 I keep bringing this up by Yale is just 2 goals away from having a perfect season so far. They lost their season opener to Villanova in overtime and dropped a game to Bucknell while the Bison were on a heater. Penn has taken down a #1 team in the nation already this year but it won’t happen again. Yale rolls in this one. 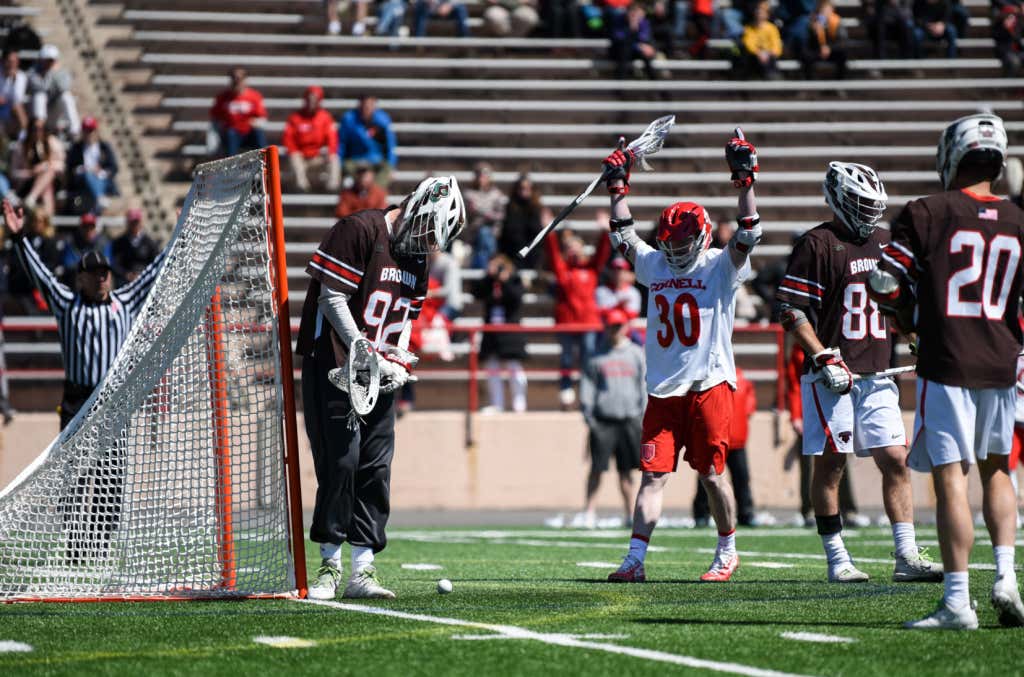 If you’re a fan of lacrosse, you are heavily rooting for Cornell in this game because the world deserves to see Ben Reeves vs Jeff Teat in the Ivy League Championship. Considering how that first matchup went just two weeks ago, I think it’s safe to say that’ll be the final we see. Cornell advances. 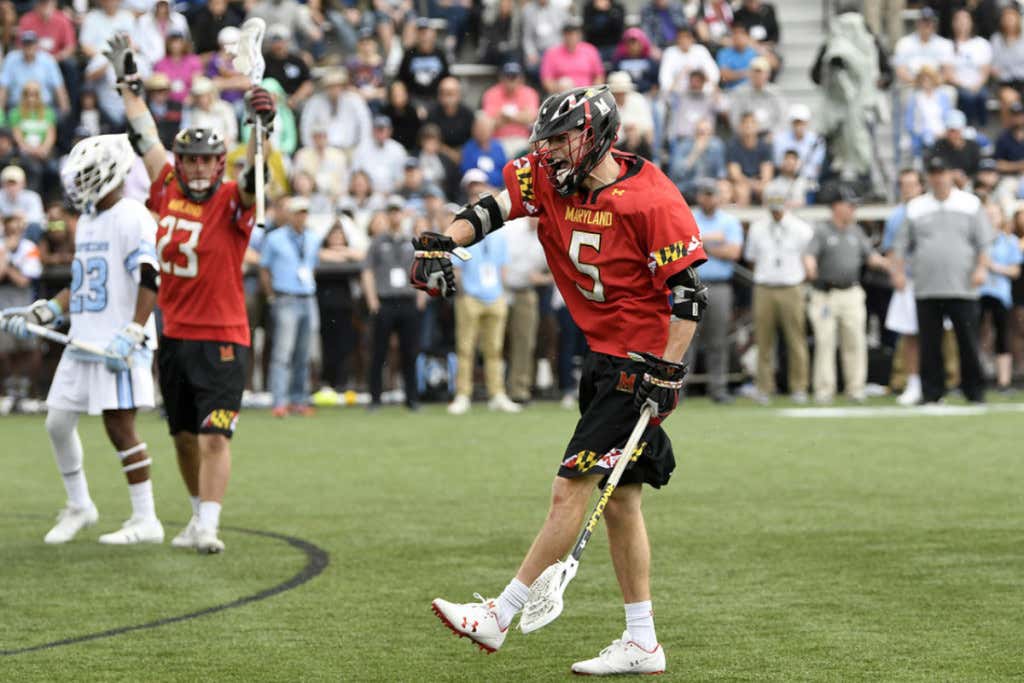 It was the first time The Rivalry ever went to triple overtime. Round number 116 between the Terps and the Jays certainly didn’t disappoint and now round #117 happens just a week later. Is it difficult to beat the same team twice in one year, let alone twice in one week? Of course it is. But I think Hopkins benefitted a little bit from having last week’s game at Homewood. Tomorrow’s game is a neutral site so Terps on top. 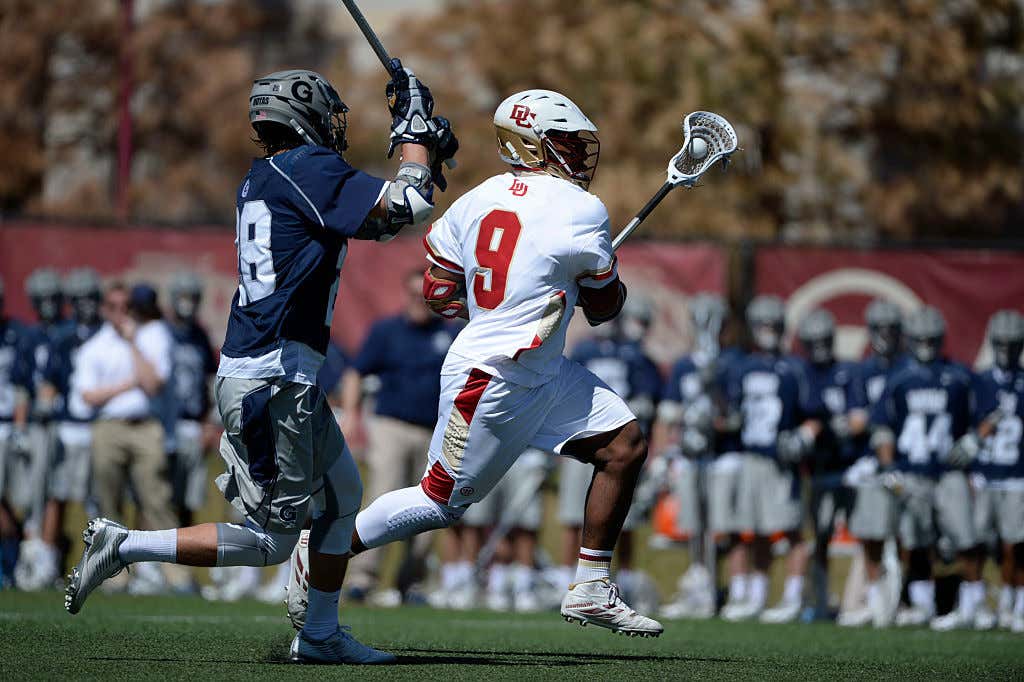 I’ve been saying for the last week or so that I believe Denver has been intentionally throwing the Big East Tournament for the past couple of years just to mess with the bracket. But now I think Tierney realizes that I’m on to his tactics and doesn’t want to get exposed. It’ll be tough for Georgetown to score when they never touch the ball thanks to Trevor Baptiste. Denver wins and the Big East will be a one team conference. 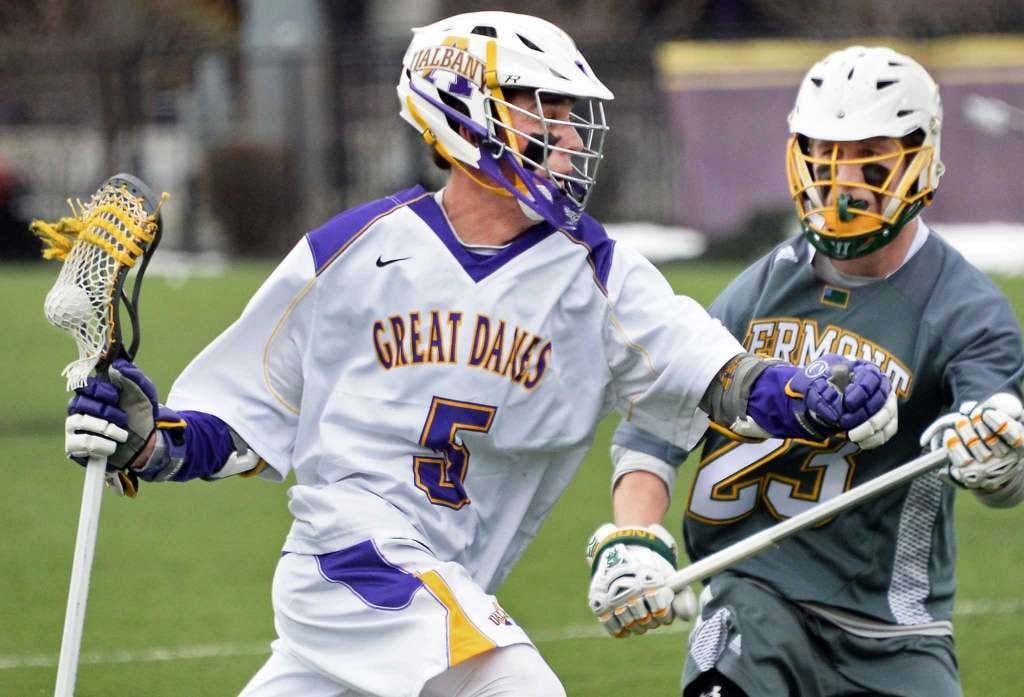 This game all comes down to Connor Fields’ knee. The last time these teams played, Albany was fully healthy and the boys were buzzing. Now the Danes are all sorts of banged up and Vermont can probably smell a little blood in the water. I still think Albany wins this game but it sure as shit won’t be by 16 goals again. 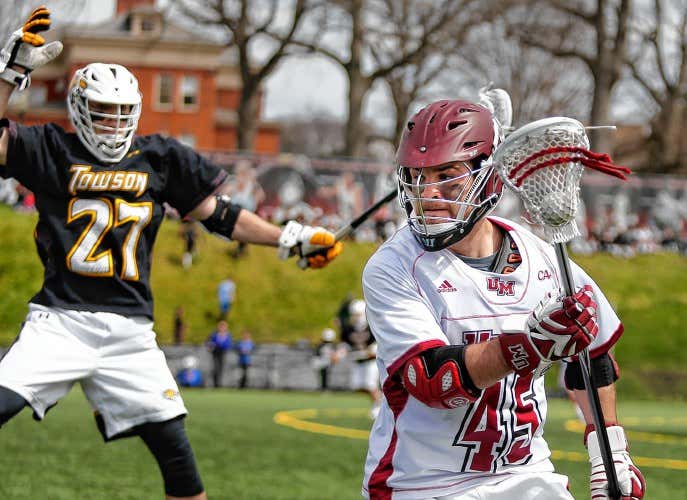 UMass was 1-4 at one point this season. Since then they’ve won 10 straight games and now they’re playing in the CAA Final. While I think they’re clearly one of the hottest teams in the country right now, Towson coach Shawn Nadelen has proven that he knows how to win in the month of May. So it’ll be pretty hard for me to bet against him. Towson wins.

I don’t really have any commentary to add on this one besides the fact that I play on a beer league team with a guy who went to Jacksonville so if I don’t pick JU here, he probably won’t throw me the ball. So I’m going ‘Phins up this weekend. Jacksonville punches their ticket.

St. Joe’s started off the season 0-3. Very much like UMass, they’ve been on an absolute tear since the beginning of March. They’ve now won 11 straight games. I think at least one Philly team has to make it to the NCAA Tournament and Saint Joe’s can be that squad. Hawks win.

All I know is that Detroit Mercy has way more guys on the team who listen to The Crease Dive than Canisius does. So with that, I’m rolling with the Titans. Detroit Mercy is tournament bound.

I’m gonna go ahead and just stay away from making any picks ATS this week since you never really know what to expect in conference play. But we’ll be back with Jordie’s TCD Picks of the Week once the Tournament gets going. As for right now, that wraps up the College Lacrosse Weekend Preview Blog. We’ll have another episode of the podcast ready to go on Sunday night once the bracket is released. See you bitches then.