On the Evening Yak tonight we were asked for our worst takes ever.  Jared got down a rabbit hole about how he wouldn’t trade lives with Justin Timberlake (for reference Jared previously made fake chewing tobacco for a career).  Then Jared & Kayce Smith then started debating who is more universally beloved: The Rock or Justin Timberlake

We went to the phones and it resulted in people choosing The Rock in a LANDSLIDE.  But the best part was a caller basically giving Kayce turn by turn directions to the Smackdown Hotel

And if you needed further proof, here is how 1,500+ people weighed in: 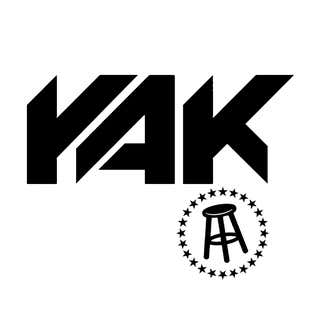