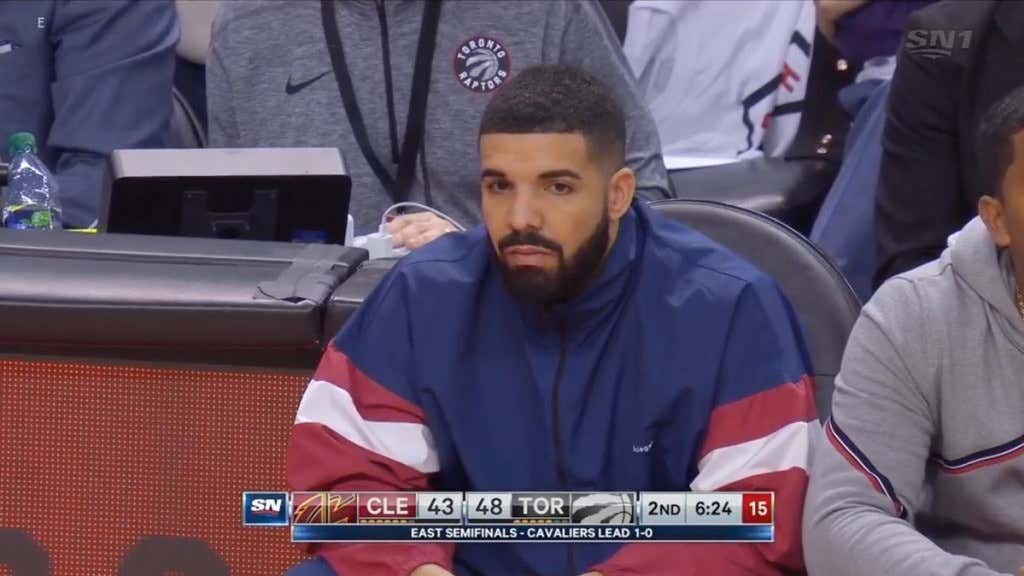 Well, it was a nice regular season for TOR, but this series is pretty much a wrap. If there was any doubt how mentally broken the Raptors may have been after losing Game 1, it’s gone now. Just a complete and utter beatdown by Lebron & Co to take a 2-0 series lead as they now return to CLE with a chance to close this series out. This certainly does not help the idea that the Raptors of this season are not the Raptors of old, you know the ones that get their fans hopes up every year only to collapse once they see Lebron standing in front of them. But sadly, they are those same Raptors. They can change their style of play all they want, it doesn’t matter. Lebron is their Boogie Man. I say this as someone who’s favorite team also has had trouble getting past Lebron. I know it when I see it.  I wanted to give them the benefit of the doubt, I watched a lot of Raptors basketball this year and they truly looked different. Their bench looked like it would be a real factor, their net rating was awesome all year. But that’s the thing about the playoffs. None of that really matters if your opponent is a bad matchup, and that’s exactly what CLE is for TOR.

For example, what on earth was Casey thinking continuing to go with CJ Miles vs Love in the post? I know it got to the point where they literally could not play Serge Ibaka, but that can’t be the only solution. As you can expect, Love dominated that matchup. What stings is TOR actually shot the ball pretty well, but that defense we heard so much about continues to be nonexistent. They gave up 101 points with 11 minutes left in the fourth quarter! If we’re being honest, I’m not sure there is any team that can stop Lebron when he’s playing like he did tonight, this was a classic case of Lebron smelling blood in the water and just deciding this series is over. I mean did you see some of those fadeaways in the fourth quarter? Ridiculous. You also give him any sort of help like the Cavs did tonight with Love and Green both playing well, and JR and Korver knocking down their open threes you have no shot, it’s that simple.

The Cavs during the year were 29-12 at home, and after dropping Game 1 vs IND, haven’t lost since in their own building this postseason. I can’t imagine this TOR team winning 4 of the next 6 given they are now a broken team mentally, and any doubt about CLE as a result of the IND series looks pretty silly. The Raptors clearly were not up to the challenge of getting over the Lebron hump, and the way he’s playing right now I’m not sure anyone will be able to.