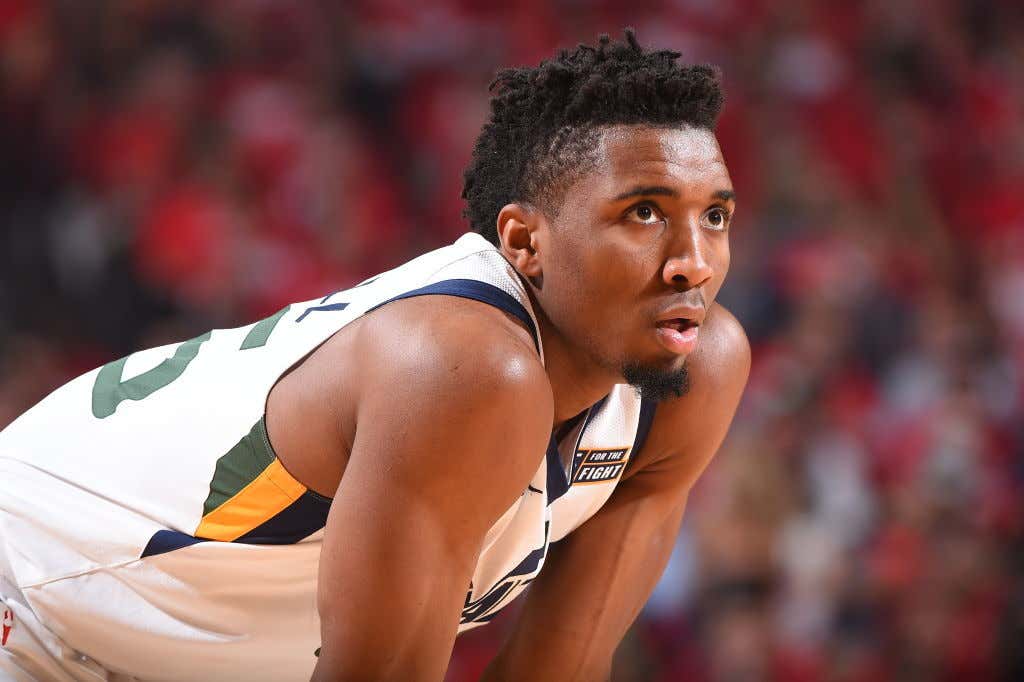 Looks like we have a series on our hands! Let’s go! After getting their doors blown off in Game 1 by 24 points, the Jazz came back for Game 2 and dare I say, beat the Rockets at their own game? If I’m a Jazz fan I spent the time inbetween games reminding myself that this is an elite NBA defense, and that eventually they’ll figure it out. Well I’d say holding HOU to 108 points on 40/27% and only 9 3PM sure qualifies. Sure Harden/CP3 scored over half the Rockets points, but the Jazz made them work for everything they got, and as a result the efficiency wasn’t there. Then Eric Gordon, coming off a 0-6 performance wasn’t all that better finishing 5-16.

In order for the Jazz to pull off a win like this, they needed to be about as perfect as possible and then you also need a ridiculous performance from someone. They finished with 6 guys in double figures, shot 50/47%, made 15 3PM and took 25 FTA. Their prayer performance came from Joe Ingles, who made 7 of his 9 3PA. For those curious, that’s the most he’s made in a game this entire season. He had 6 once, on Feb 11th and then a couple games with 5, but look this is what the playoff are all about. Guys stepping up in huge moments. The Jazz become the first player this playoffs to win in HOU, and now they have all the momentum in the world as they head back to UTA, which isn’t exactly an easy place to play. Just as Russell Westbrook.

If the Rockets want to convince us things are different this season, well here’s your chance to prove it. Losing that game to MIN was nothing, we all knew how that series was going to end. Now you just dropped a home game against a team that has already tasted an upset. How the Rockets perform over the next two games in my opinion ultimately decides their season. All those wins, all those home wins all mean nothing now. They will have to earn it back on the road. Good thing they went 31-10 away from home this year.

Either way buckle up, this series just got a whole hell of a lot more interesting