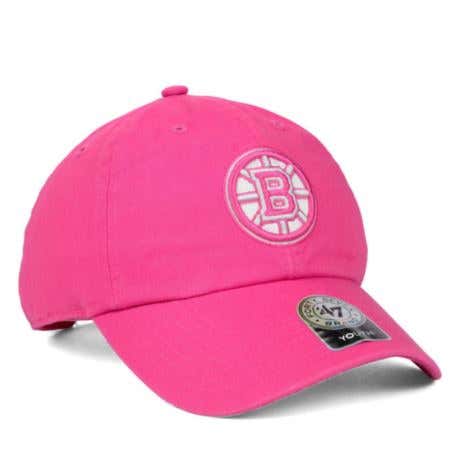 The Bruins pretty much got dominated tonight and now trail the Lightening 2-1 in this Best of 7. I can already hear talk radio tomorrow. This team is too slow, they don’t cycle the puck enough. They don’t put enough pucks on net. Everybody jumping off the bandwagon. Well good riddance!  We don’t want the pinkhats anyway.  I’ve watched this team for too long to quit on the Black and Gold now. Anybody who thought the Bruins were just going to steam roll their way to the Finals clearly didn’t watch much hockey this year. The Lightening have guys who are getting paid too. They were the #1 seed for a reason. This series is going 7. If it was any easier it wouldn’t be the Cup.