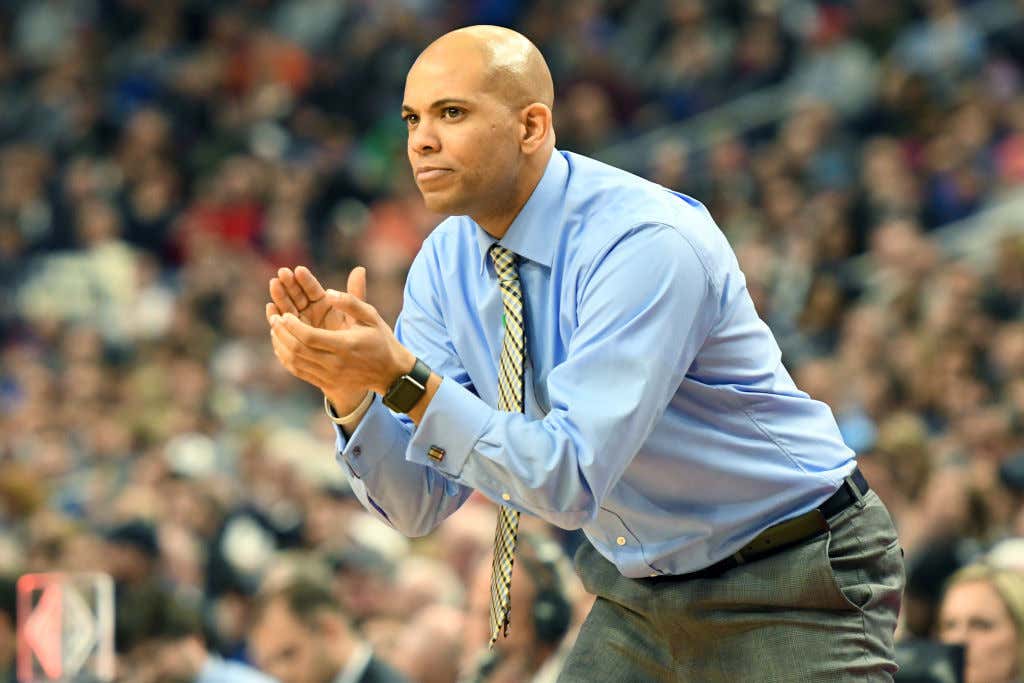 Times Union- Jamion Christian is the new Siena men’s basketball coach, according to a source close to the situation. The Saints on Tuesday came to terms with Christian, Mount St. Mary’s head coach for the past six seasons. Christian has a 101-95 record at Mount St. Mary’s, including a 67-39 record in Northeast Conference play. He guided the Mountaineers to NEC titles and the NCAA Tournament in 2014 and 2017. Christian replaces Jimmy Patsos, who resigned on April 13 following a college investigation into alleged verbal and physical abuse of team members, in addition to questions about improper handling of player per diem money.

Whoever said “Tis better to have loved and lost than never to have loved at all” never got their hopes up about Rick Pitino coaching their mid-major team to glory. Instead we got our hopes up way to quickly and are now laying in a gooey mess of sadness. I don’t know if we overestimated just how much appeal the Saratoga Race Track had for a Hall of Fame (albeit disgraced) coach or if the friars at Siena found a red flag or two in Tricky Ricky’s past. I thought this very professional looking Photoshop would alleviate any concerns. 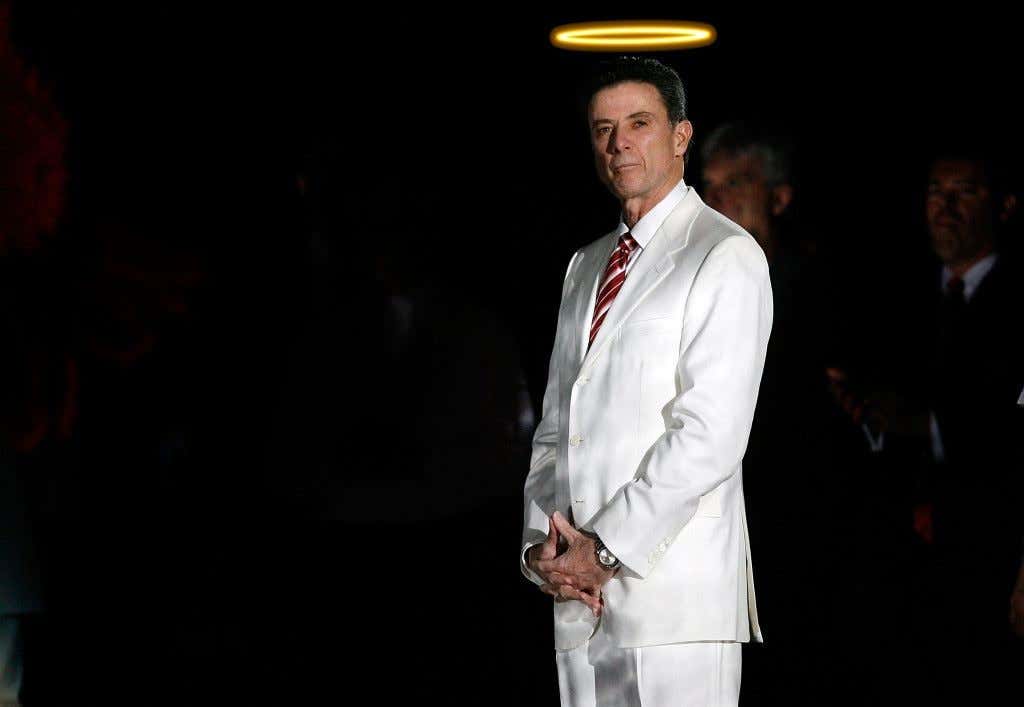 But I guess I was wrong. The Syracuse fan in me also was also fully erect with rumors that the pride of Scranton, no offense Michael Scott, would move from Central New York to just regular ol’ Upstate New York (Source: This Map)

But again, the Saints came up short.

After missing out on those two names as well as tourney ace John Beilein’s kid, I don’t know if I’ll ever find a way to learn to love Jamion Christian. Wait, what was that?

Christian, a former assistant at William & Mary and Virginia Commonwealth, is expected to bring his “Mount Mayhem” system to Loudonville. He emphasizes defensive pressure with frequent 3-point shooting.

Mount Mayhem sounds fucking AWESOME. I don’t know what nickname we can come up with at Siena. Siena Stress? Saint Strikes? We’ll workshop that. But now I’m all in on Jamion Christian. May he bring Siena back to tournament glory or be really bad the same year that Fran McCaffery gets fired by Iowa and returns back where he belongs to make Siena the Gonzaga of the East.

Barstool’s college basketball robot Reags will have a take with actual knowledge of the sport later on in his college hoops notebook blog while my duty as Siena insider is over for now.