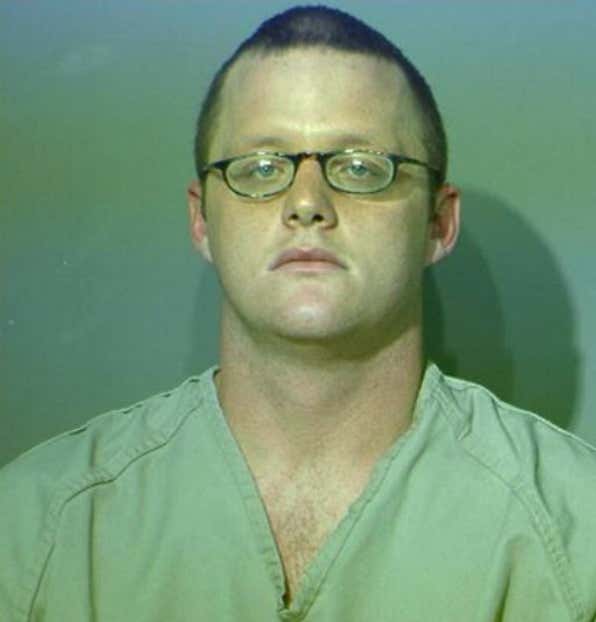 COLUMBUS — Aaron Callicoat, the man accused of starting several fires, including one at the Volunteers of America warehouse, entered guilty pleas Wednesday in Franklin County Common Pleas Court to multiple felony counts, according to Franklin County Prosecutor Ron O’Brien. Callicoat pleaded guilty to charges of aggravated arson and arson as well as a repeat violent offender specification concerning five fires he set from June 7, 2012 to April 9, 2017, including the Jan. 2, 2017 aggravated arson of Volunteers of America located at 5640 East Broad St, which cause more than $1 million dollars in loss. Callicoat will be sentenced on May 24, where he will face mandatory prison time ranging from three to 32 years, as well as five years mandatory post-release control and lifetime registration as an arson offender.

Just wanted to get ahead of the story here. Control the story. Don’t let the story control you. I didn’t start those fires. Aaron Callicoat did. Yes, we look a lot alike but, again, I did not start those fires. This is the tough thing about having a billion doppelgängers all over the world. There’s gonna be a few bad apples in the bunch. They can’t all be running hospitals in Cincinnati or gainfully employed Starbucks baristas in Chicago or avid movie goers in Iowa. Some of them are gonna be guys who start fires at a Volunteers of America warehouse. You win some, you lose some. The fucked up thing is I look a lot like Aaron now that I’ve lost a bunch of weight. I wouldn’t have looked nearly as much like Aaron if I were still fat. Do I look better and feel better and get compliments all the time from people? Yes. Is there a chance I’ll be mistaken for an arsonist? Also yes. Oh well.