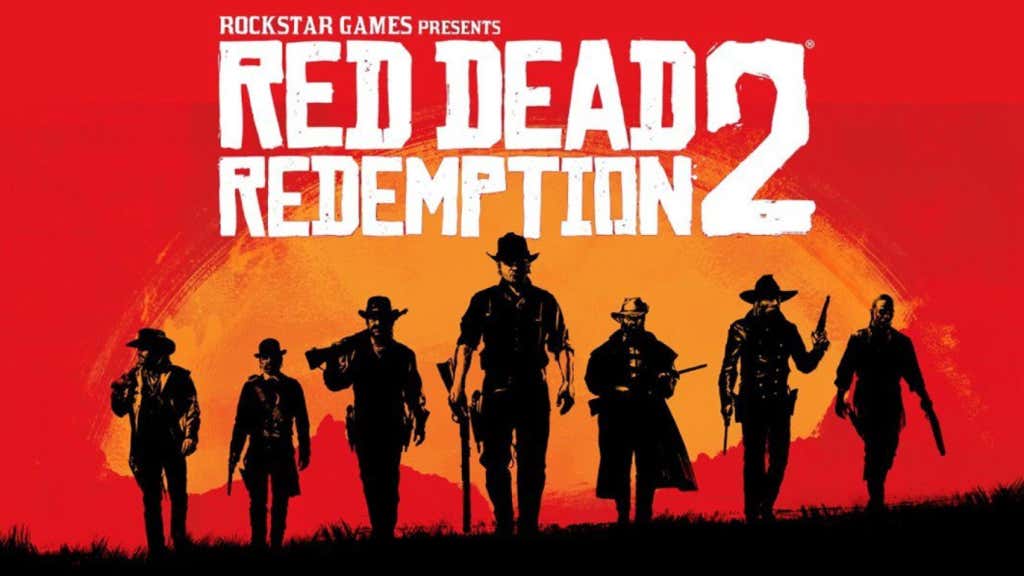 (Rockstar) – America, 1899. The end of the wild west era has begun as lawmen hunt down the last remaining outlaw gangs. Those who will not surrender or succumb are killed.

After a robbery goes badly wrong in the western town of Blackwater, Arthur Morgan and the Van der Linde gang are forced to flee. With federal agents and the best bounty hunters in the nation massing on their heels, the gang must rob, steal and fight their way across the rugged heartland of America in order to survive. As deepening internal divisions threaten to tear the gang apart, Arthur must make a choice between his own ideals and loyalty to the gang who raised him…

Anyone got an extra pair of assless chaps? Look the Fortnite island is fun and everything but let’s be real. October 26th CANNOT get here soon enough. Red Dead 2 certainly looks worth the wait and there’s no doubt the real MVPs at Rockstar have already cooked up some good ol’ magic we’re not even expecting. I’m already counting down the hours until I can spend hours and days six-shooting the fuck out of varmints online.

Until John Marston comes back into all of our lives we’ll just have to keep tearing up Los Santos folks, and I’m very fine with that. Few things in gaming can compare to the quality of the DLC missions Rockstar continues to drop for GTA V and we’ll be getting back into that on Gametime over the next few weeks with the Stoolies for sure. Missions and manhunts AND MORE.

If you’re like me and just want to watch the digital world burn come join our GTA crew and we’ll set some shit on fire. I’ll even tell ya how I got these scaaaaars which refuse to heal 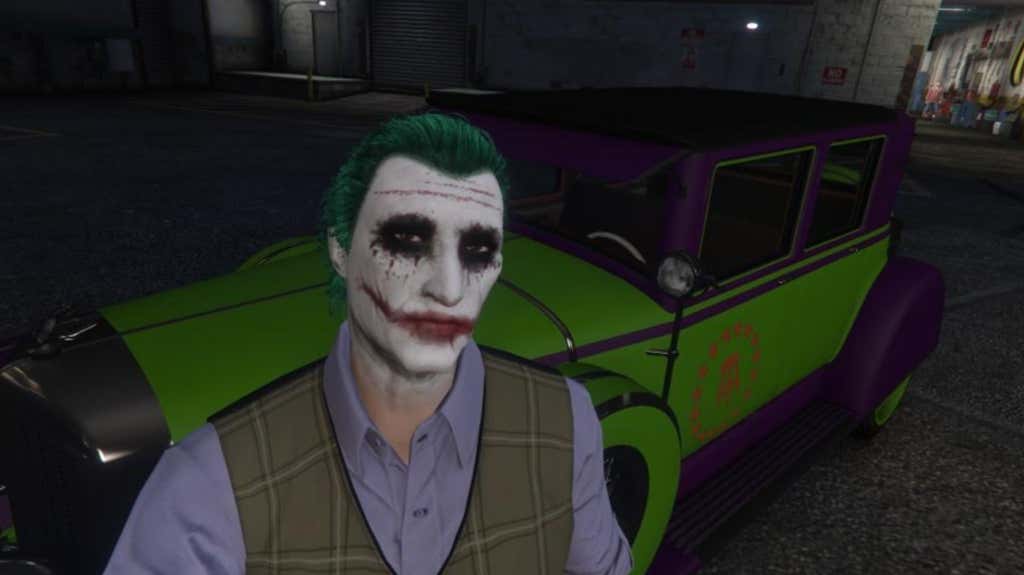