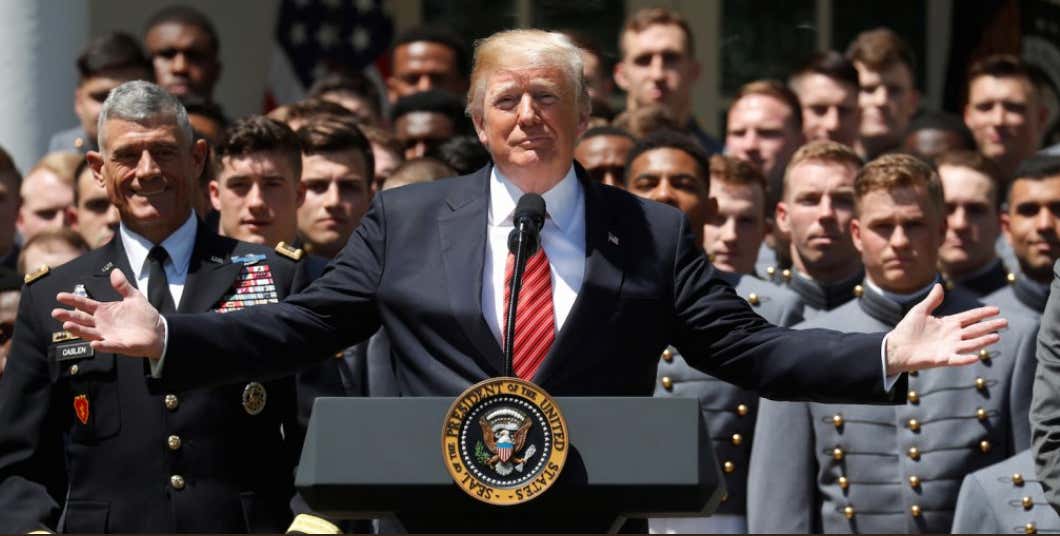 Army won their first Commander-In-Chief’s Trophy since 1996 in 2017 after beating both Navy and Air Force. Yesterday, Donald Trump honored that team at the white house.

White House-“You will be part of the five proud branches of the United States Armed Forces — Army, Navy, Marines, Air Force, and the Coast Guard,” Trump said “And we’re actually thinking of a sixth, and that would be the Space Force. Does that make sense? The Space Force, General. You probably haven’t even heard that. I’m just telling you now. This is perhaps — because we’re getting very big in space, both militarily and for other reasons, and we are seriously thinking of the Space Force.”

Love how effortlessly Trump says something, asks himself if it makes sense, and continues on. That’s a skill that you have to respect. Very few people in this world can do that in stride like Trump. It truly separates himself from other public speakers.

I, also, loved the faces of the Army football players after Trump mentioned the “Space Force:” 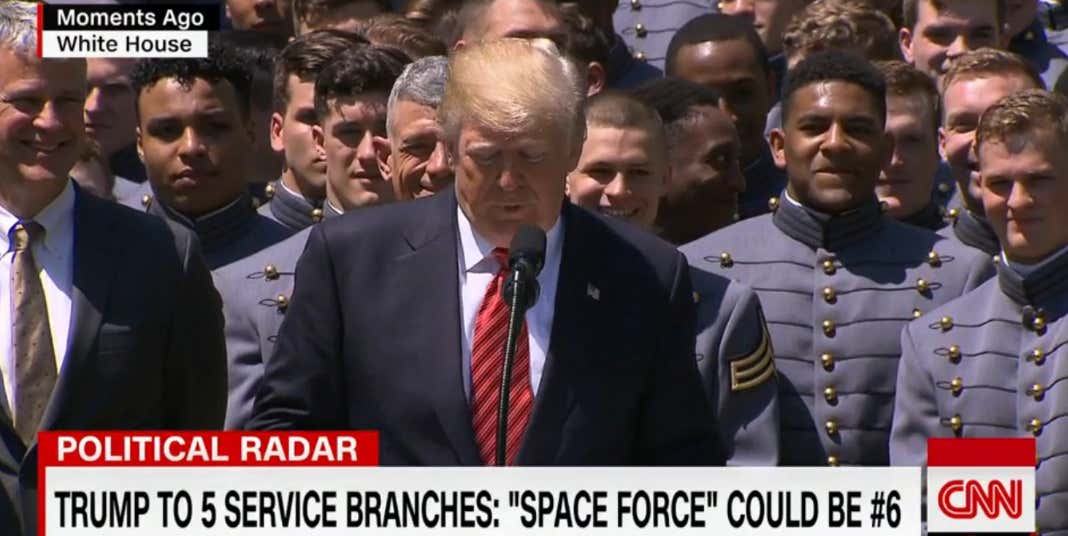 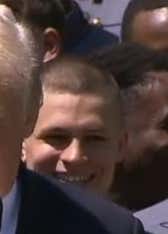 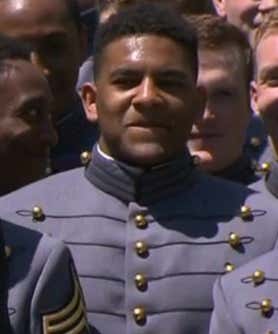 Look at this guy, looking to his left to make sure he heard what he thought he heard: 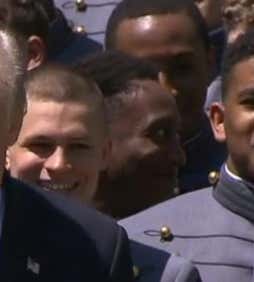 Whatever you say, Mr. Commander-In-Chief. Space Force will be BIGLY