The Independent — Flat Eathers… – some 200 of them – gathered together in Birmingham for the first Flat Earth Convention in the UK.

Among them was speaker David Marsh, who unveiled his groundbreaking discovery: that gravity doesn’t exist. And he could prove it.

According to the Telegraph, he said:

“My research destroys big bang cosmology. It supports the idea that gravity doesn’t exist and the only true force of nature is electromagnetism.”

He used a Nikon camera and an app to prove this, apparently.

Marsh conducted scientific “experiments” in his garden, using the aforementioned app to track the movement of the moon across the sky. That’s really all it took to disprove years of scientific research and the law of planetary motion.

Darren Nesbit also finally answered the question everyone has been asking: if the Earth is flat, why haven’t we fallen off or met a wall when we got to the edge of the planet?

“We know that continuous east-west travel is a reality. One logical possibility for those who are truly free thinkers is that space-time wraps around and we get a Pac-Man effect.”

Kudos to the flat earth community out there questioning everything. Really sticking with it. Apple falls on Sir Isaac so the whole world’s all in on gravity? Some invisible, made up force is just pulling everything towards everything? Come on. For centuries we trusted Newton’s gravity thing and it takes bravery for someone like Mr. Marsh to stand up for three days and declare that everything that you think you know because science and technology have literally proven it over and over and over again is wrong because his Nikon and app say so.

Who you going to trust, this guy? 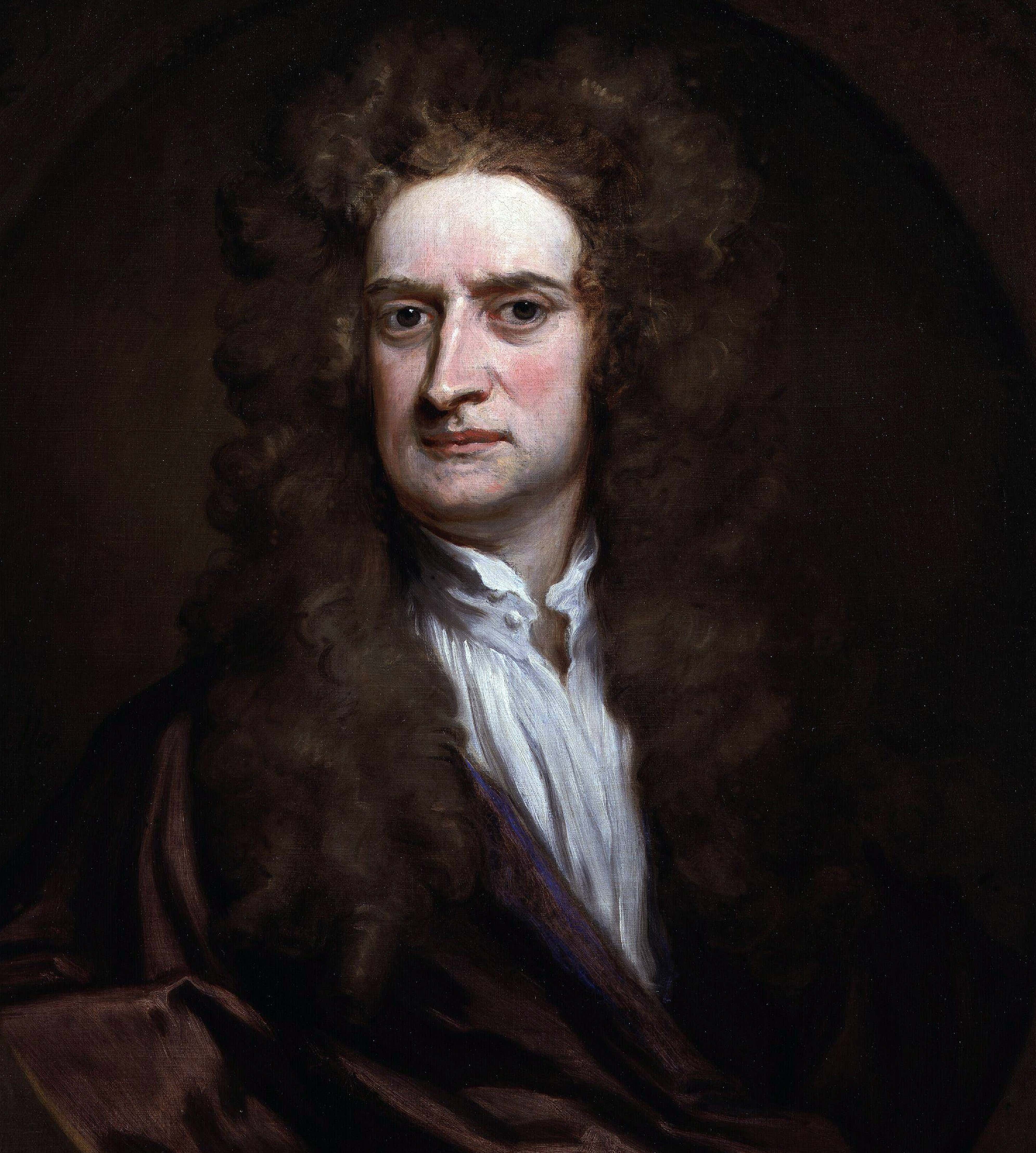 Or an app? No brainer.