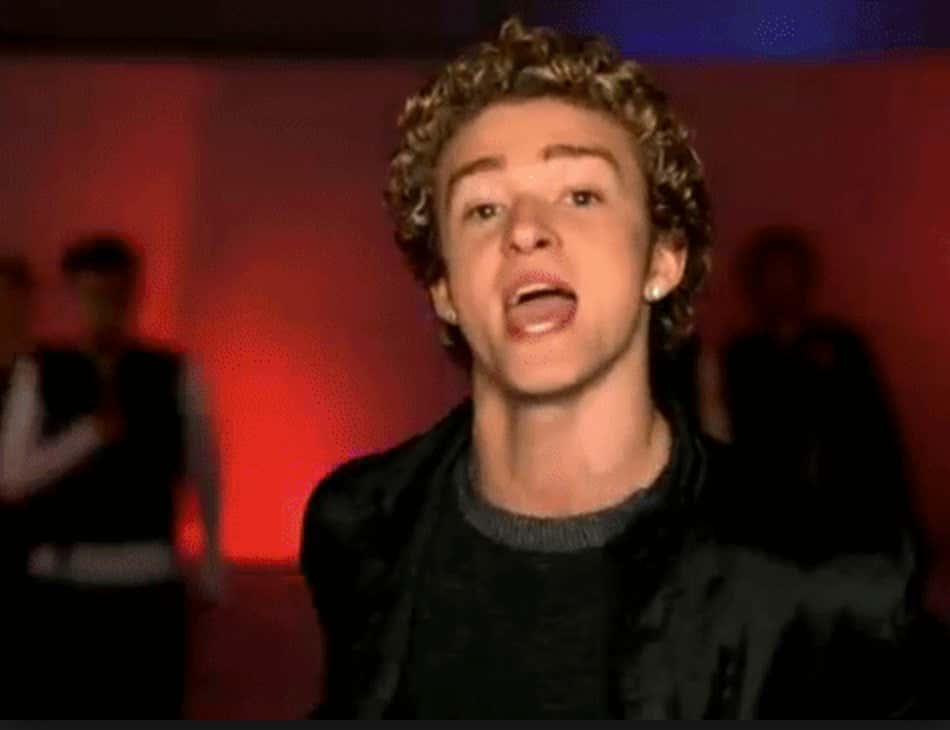 There are very few days on the internet worse than May 1st. You wake up in the morning and you’re still feeling a little ass hurt about the Sixers getting their dicks kicked in game 1 against the Celtics. But you think to yourself, “alright well it’s a new day so the least I can do here is at least try to start off with a positive attitude. Yeah, that’s it. Maybe today will be better than yesterday”. So you’re starting to feel a little better and you’re ready to take on the day. You log on to double-you double-you double-you [dot] Twitter [dot] com and what’s the first thing you see roughly 500 times in a row?

This Ramen noodle headed son of a bitch.

That feeling when an old, completely played out meme just won’t go away for good 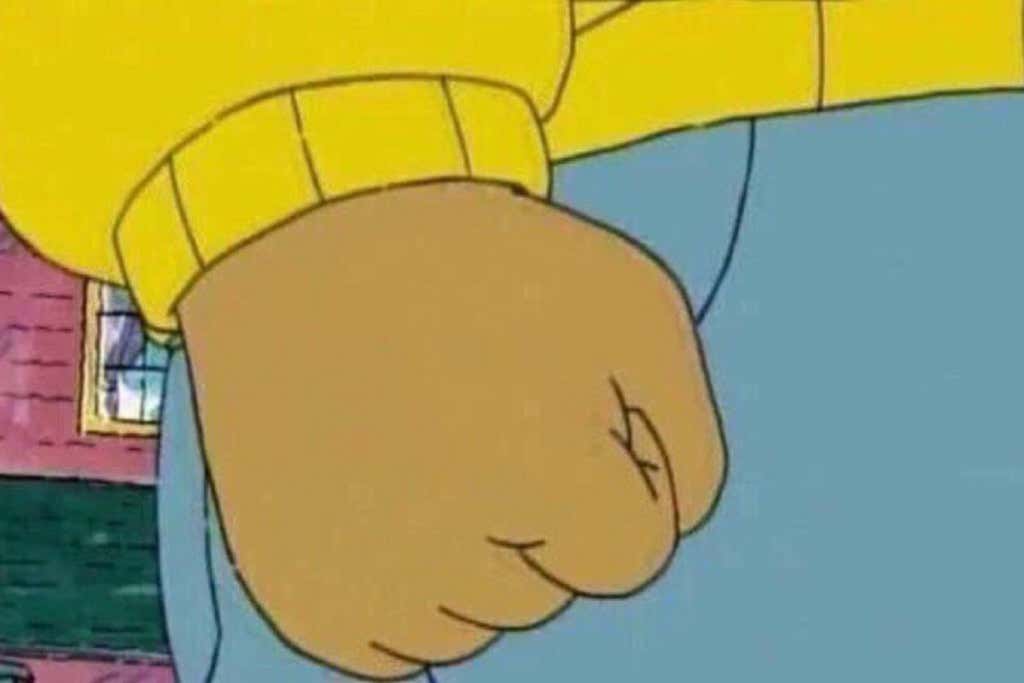 It’s so simple. It’s a two letter word. One of the most common words in the English language. All you had to do was say it like a normal human being and all of this madness could have been avoided. Makes me sick.