Its all fun and games and twitter and promotion and fake-but-not-fake presidential campaigning until Daz Dillinger and tha Dogg Pound get involved. You do not want to be on the receiving end of a worldwide Crip hit. We are not in Calabasas anymore, Toto!

Maybe Through The Wire Kanye would be tough enough to go to war with these guys. Maybe. Probably not. But maybe. But Kanye Kardashian? Fashionista Kanye? Sunken Place Kanye? MAGA Kanye? I dont think so. Thats a big time mismatch. You wanna be provocative. You wanna get the people goin. But you definitely do not want to to piss off a nationwide gang.

Obviously theres only one move now and thats to align yourself with the Bloods. Only chance you got, Yeezy. Or just stay in your mansions with a boatload of protection and live your awesome bougie life and dont ever go anywhere where poor gangbangers might be. Thats what I would do!

PS – I cant even imagine how pissed Kim is. I’ve been on the receiving end of a very, very angry wife and I think that pales in comparison to “You got a hit put out on us by the Crips?!?” Angry Wife. If I was ‘Ye, I’d probably head right to LBC and be like “gimme your best shot Daz.” Because a dust up with the Crips aint shit compared to going home to Kim and Kris and telling them you endangered your whole family’s life because you wouldnt shut the fuck up on Twitter. 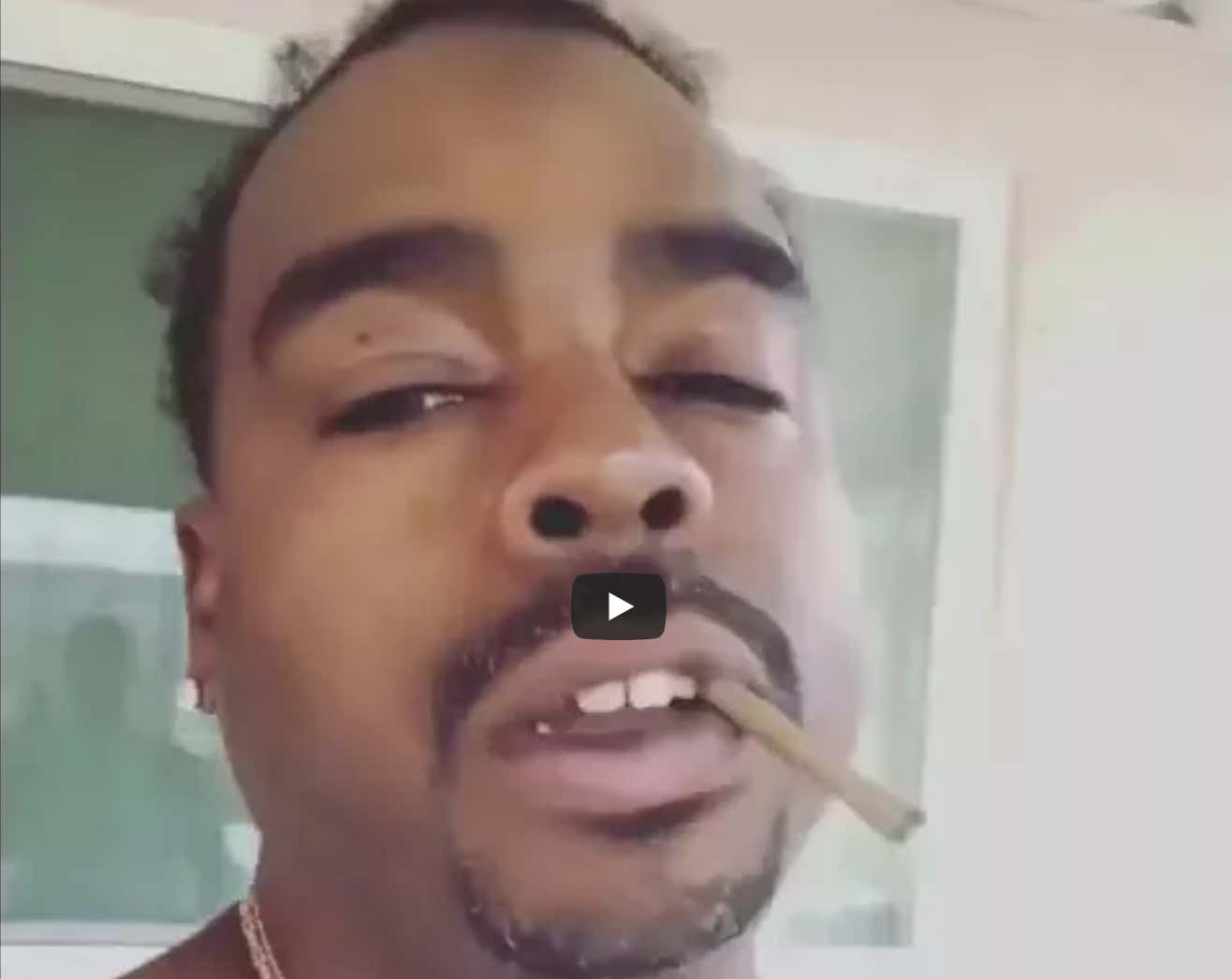