So last night this video dropped out of nowhere that at first listen came across like the most damning recorded conversation since Donald Sterling. Tom Brady just coming off as disgruntled, whiny and persecuted. That is, until it wasn’t. Until a simple two minute check of his actual comments exposed the video as so heavily edited to remove the context that it would get thrown out of court in a nanosecond. Case dismissed. Clerk, call the next case on the docket.

Which hasn’t stopped any major media outlet to keep trumpeting the completely false narrative with the worst sort of demagoguery and deceptive, self-serving, clickabatory headlines:

So fuck it. As a public service, in order to try to keep this particular wildfire from spreading any further and just because it’s the right thing to do for a guy who’s getting porked by failing media outlets desperately trying anything to stay in business, here is some of the real comments Brady actually made, in their proper context, edited only for length. In order of relevance, emphasis mine:

On whether he feels “respected”:
“I plead the Fifth!” [Laughter] “Man, that is a tough question. I think everybody in general wants to be appreciated more in their professional life, but there’s a lot of people that appreciate me way more than I ever thought was possible as part of my life. You have different influences in your life and the people I work with, they’re trying to get the best out of me. So they’re trying to treat me in the way they feel is going to get the best out of me, and I’ve got to get the best out of myself. I think what I’m learning, as you get older, it comes from within — the joy, the happiness, those things come from inside. To seek that from others, to seek that from outside influences, people you work with, people that cheer against you or cheer with you, I feel like it comes from within for me. So I’m trying to build up what’s within me, so that I can be the best for me, so that I can be the best for other people.”

On Bill Belichick:
“We’ve had a great relationship, a very respectful relationship for a long time. I feel like he’s the best coach in the history of the NFL. He has a management style [with] players, and he would say, ‘Look, I’m not the easiest coach to play for.’ I agree. He’s not the easiest coach to play for, but he’s the best for me. I think what he’s proven is that whatever talent he has, he maximizes his talent. What more could you ask of a coach than that? That’s what I want as a player. … He’s been an incredible coach, he’s been an incredible mentor to me. He’s taught me so much football. To be a 22-year-old kid and come and learn from him, I wouldn’t be sitting here without his coaching. I wouldn’t have the success without how incredibly talented he was, along with a lot of the other coaches, a lot of the other players, a lot of the other people in the organization. Because it takes everybody to do it.”

On whether he’s “happy” playing for the Patriots:
“I have my moments.” [Laughter] “Yeah. I would say absolutely. And in general, I’m a very happy person. I’m a very positive person. It’s just my personality, I always look at things as the glass is half full. I think there are different times; when you’ve been on the same team for a long time, you have relationships for a long time, they ebb and flow like every relationship. But there are no people I’d rather play for or be committed to than the team I’ve been with for a long time, and really the fans and the community.”

On his plans for the future:
“I have personal goals. I want to keep playing. I’ve said for a long time I want to play to my mid-40s. I was told three years, when I was 36-37, ‘You can’t keep playing; no one wins Super Bowls [at that age].’ It’s a great challenge for me. I think I’ve been challenged my whole life. I feel like I can do it.”

On participating less in the team’s offseason program:
“Football is year-round for me. It’s a lot of thought, a lot of energy and emotion put into it, but I need to invest in them, too. My kids are 10, 8 and 5. They’re not getting younger, so I need to take time so I can be available to them, too. … I’ve really spent the last two or three months doing those things, and I think I’m really trying to fill my tank up so that when I do go back, I can go back and I think I’ll actually be, in my mind, a better player, a better teammate, because I’ll be really rejuvenated.”

On being the GOAT:
“I’ve had idols that I looked up to, sports idols, when I was young. And I know kids are looking up to me the same way. So it’s just pretty heavy for me to think about things like that. I still feel like I’m trying to do the best I can do. I have to show up, put the work in every day. It means so much to me. I want my teammates to feel the same way, that I’m as invested today as when I first started.”

On why he’s still playing:
“I love team sports. I love being able to share it with so many people. That’s the greatest fulfillment for me. After you win, you go hug all the guys you’ve done it with. You’re climbing mountains. You’re climbing mountains every week and every year, every season, and you’re climbing them with different people. It’s hard to get to the top. It’s every bit of energy you have, every bit of determination you have. Two years ago, it ended the perfect way. Last year, it kind of sucked. But that’s sports.”

On Malcolm Butler and the Super Bowl:
“After the game, I asked Malcolm, and Malcolm said, ‘I don’t know. Coaches just decided something different.’ I said, ‘OK.’ I don’t know what was part of that decision-making. But I know we were trying to win the game. I don’t think we were trying to do anything but win. It’s unfortunate we lost, but give the Eagles a great deal of credit. They deserved it. And we’ll be back next year trying to kick their butt.”

On the decision to bench Butler:
I think, for me, you don’t make all the decisions. I can control what I can control. So much of what my performance has been over the years has been, ‘How can I maximize what I can do?’ … I have to trust everyone else to do the same thing. Sometimes it works out. For our team, it’s worked out better than every other team for a long time. So how do you nitpick one or two things? Everyone’s trying, in my belief, to do the best thing. It just doesn’t always work out.”

All that condensed, reductio ad absurdum, into the “I plead the 5th” joke. Tom Brady takes the time to answer questions, expansively, candidly, honestly and with the optimism he somehow manages to keep producing in spite of the unforgivably shitty treatment he gets by the media and the league he represents. And all of it gets twisted into one, thoroughly dishonest headline. Just to continue the false narrative that he hates his coach, has his owner groveling at his feet and he’s an embittered, high maintenance, aloof diva who’s running a cult.

When the truth is not only simpler, a thousand times better. Brady is happy. His coach drives him to excellence and that’s what he wants. There’s nowhere else he’d rather be. He still plans on playing deep into his 40s. He’s easing back on the team workouts because he needs to in order to be more prepared for his 19th season. (And I’ll add here that he’s played 37 postseason games in his career, 11 in just the last four seasons. So easing back on the workouts of a 41 year old body is more common sense than it is treason.) He lives for the competition and being part of a team. He leaves decisions like the Butler benching to the man in charge, since generally speaking he makes those calls better than anyone ever has.

But then that’s just my interpretation. What do I know? I’m just a goon blogging in my TB12 pajamas. I’m sure all these outlets that are saying this is really all a cry for help from the GOAT who’s miserable and about to quit football any second now. Of course then again maybe that’s the reason they’re desperate for the clicks and Barstool is heading to the moon. 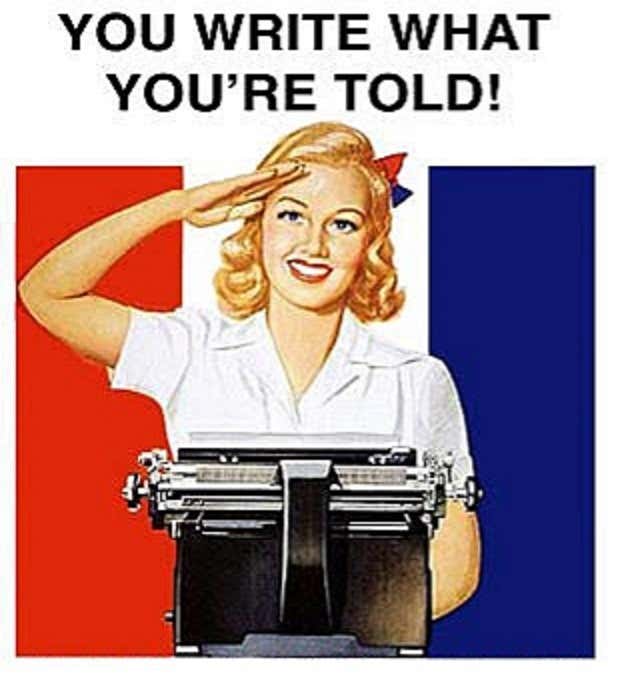