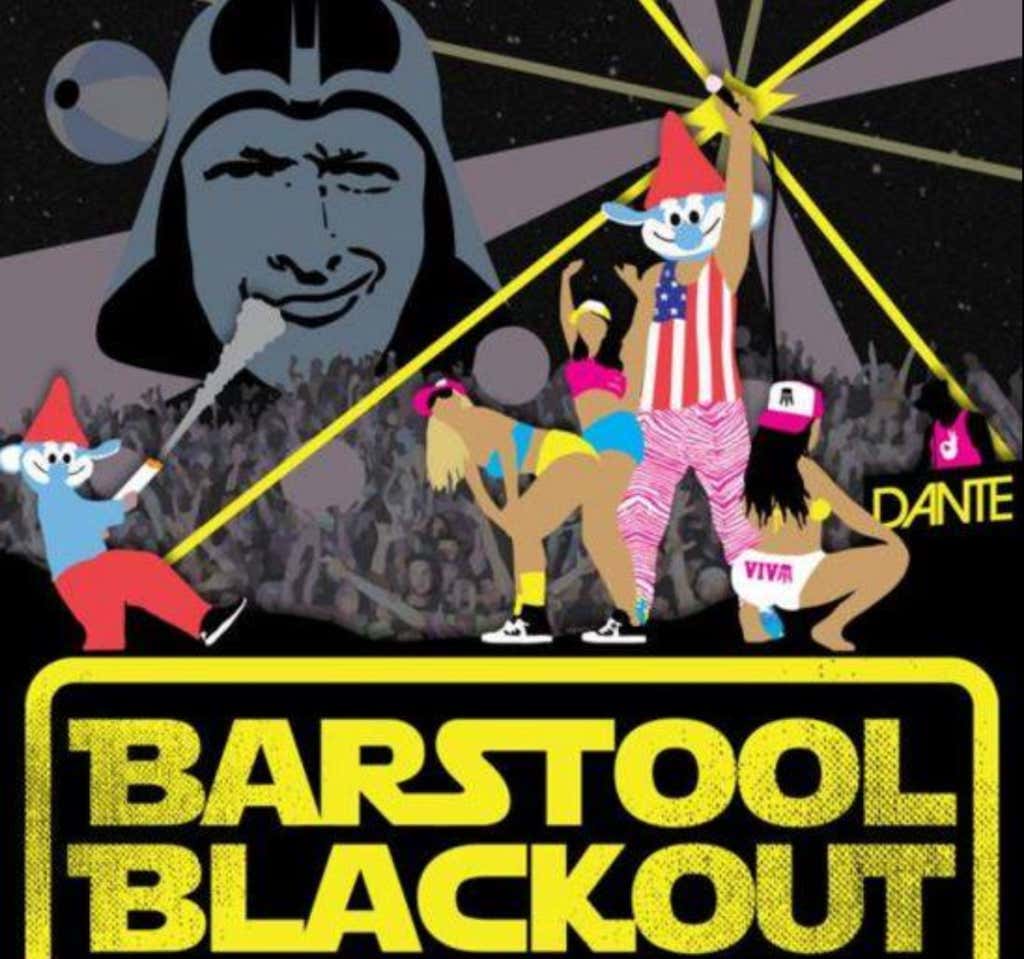 Obviously it was a massive bummer when the news broke about Avicii today. Someone that has created so many memorable moments and jams just gone way too soon. KMarko covered his best beats in remembrance earlier here and I wanted to take it a step further since somehow, I actually owe a lot to him and that crazy EDM revolution. It’s something I didn’t fully realize until I started reflecting on my blacked out Barstool journey… 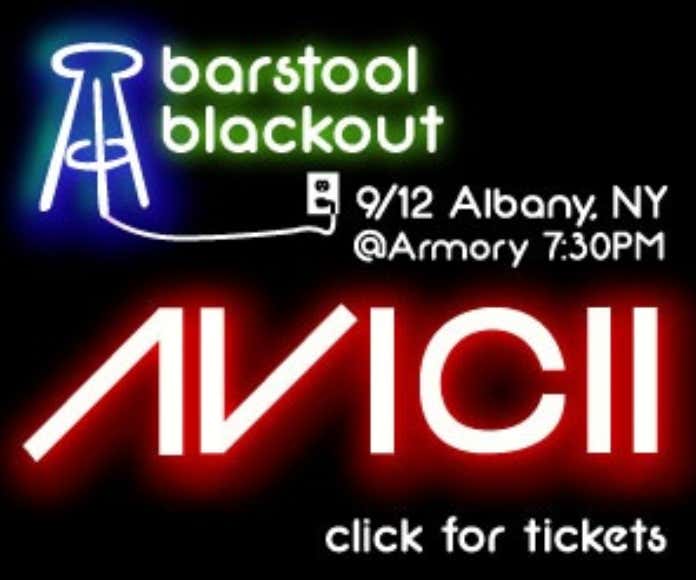 For those that don’t know, Avicii was the 1st concert put on during the Blackout Tour era and even when we reached our craziest and most diabolical, it was Avicii’s songs closing out the show too. “Levels” seriously took people to a level I didn’t see with any other artist, and somehow I didn’t get sick of it either. When Dante the Don worked his magic with the mixes it became something else entirely. It became legend Master Wayne…

It’s crazy to watch these videos now YEARS later and realize I actually lived through all this. No pun intended, because living a 24/7/365 travel party life is no joke on the ol’ body. I know health problems forced Avicii to retire a couple years ago and although I wasn’t on that level, I certainly get it to some degree. It took me a literal 2+ years to get back to being myself physically and mentally after that demented 3 year voyage.

Don’t get me wrong I’m not complaining, just illustrating the fact that you can’t create energy like that without giving up some energy yourself. The Blackout Tour worked because it was a genuinely mind blowing experience with everyone in the building completely letting go at the same time. It’s a feeling guys like Avicii are so damn good at and somehow create it in spades.

Shout out to the glory dayz

And boy neither did Rutgers and their splitting chicks aw yea

But goddamn Rhode Island went hard in the motherfucking paint

Miami OH I will ALWAYS love you and your incredible Trashcans

Feits and me but mostly Feits repeatedly dropped during mascot jumps

Greatest Harlem Shake OF ALL TIME at ESU

Smurf Feits gets twerked on at ESU

Eat your heart out Pup Punk!