ORLANDO SENTINEL – Deondre Francois became the subject of a two-month drug investigation after Tallahassee police received a tip and believed the Florida State quarterback possessed marijuana with the intent to sell, according to a search warrant obtained by the Orlando Sentinel on Tuesday.

The anonymous male tipster, who was inside Francois’s apartment in late February, said he saw a large paper grocery-type bag full of cannabis, which TPD estimated at about two pounds, present during a drug-related crime.

The tip led to an investigation in which TPD collected and examined the contents of Francois’ curbside garbage on four separate occasions.

But when TPD concluded its investigation of Francois last Thursday, an executed search warrant conducted at his apartment yielded just 17 grams of marijuana among other items.

When TPD conducted its search of Francois’ apartment on Thursday, during which his girlfriend Diamond Lindsey was present, police smelled marijuana coming from inside the apartment and found the 17 grams of marijuana and other drug paraphernalia less than two feet from Francois’ bed.

Francois told police the marijuana belonged to Lindsey, he “can’t smoke right now” and said the last time he used marijuana was in December 2017.

The state of Florida and all decent citizens of America in general now that this horrible pot smoking junkie has been taken off the streets and placed in a diversion program:

You say 2 months is a long time; I say it’s not long enough.  Some things can’t be rushed, not when there’s so much at stake.  Yes there are murderers and rapists and domestic abusers in Florida, yes there are a lot of important, dangerous criminal causes that could use police attention and resources.  That’s why it’s so important to prioritize.  So when you get an anonymous tip that the quarterback of Florida State is possibly in possession of 0.0374786 pounds of weed in his college apartment, you spare no expense – if that involves investigating him for 2+ months, searching his garbage 4 separate times, and executing a search warrant then so be it.  ESPECIALLY if that player is at a big time D1 football program that has a ton of rivals who take the sport very seriously and have an active interest in hurting the other team.  You ALWAYS take those anonymous tips seriously.

These streets aren’t gonna clean up themselves.

For those of you who pass on grass, or live in a state where it is ILLEGAL and therefore have never seen weed before, here’s a visual aid. 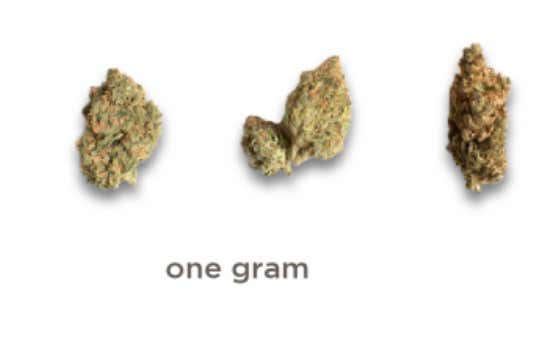 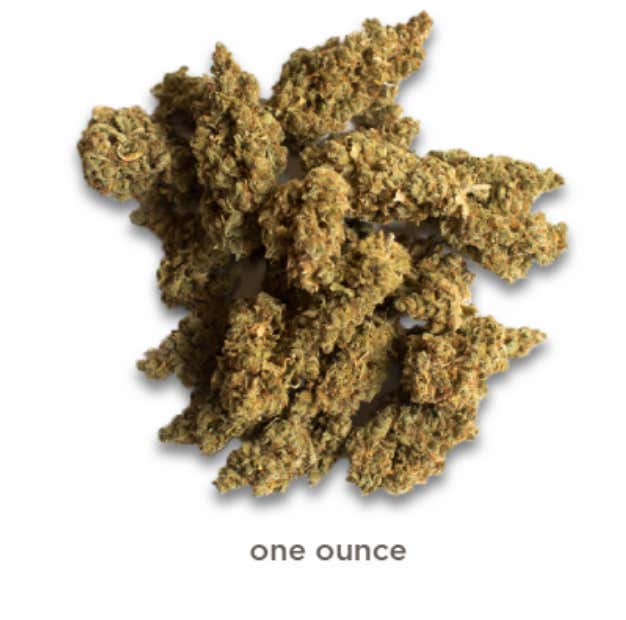 Francois had 17 of the first picture, less than the second picture.

Basically the amount your 16 year old stoner cousin shows up to Thanksgiving with for after dessert when you go to take a walk around the block.

That’s what the Tallahassee police just spent 2 months of their time on.

And the response is laugh out loud funny.

In the diversion program, Francois will be required to do community service and avoid any criminal activity for a period of anywhere from three months to a year. He must also pay a cost of $100 for prosecution to the state attorney’s office. He could also be asked to participate in a substance abuse program.

Taggart hopes Francois, who continues to recover from a torn patellar tendon of his left knee, can make better decisions while preparing to compete for FSU’s starting quarterback job next season.

“He’s got to be smart about who he’s around and what he’s around, and make good decisions,” Taggart said. “I advise him to just make sure he’s around his teammates all the time.”

This is a college kid with 17 grams of weed in his apartment, as a reminder.

I guess anybody who followed the Jameis Winston saga, or any other athlete-related criminal investigation in the state of Florida shouldn’t be surprised by this.  Just an absolutely mind-blowing display of incompetence and utter lack of common sense by the police departments.

Also didn’t Francois just tear his knee up?  God forbid he smoke some weed.  Better off getting hooked on opiates for the pain right?