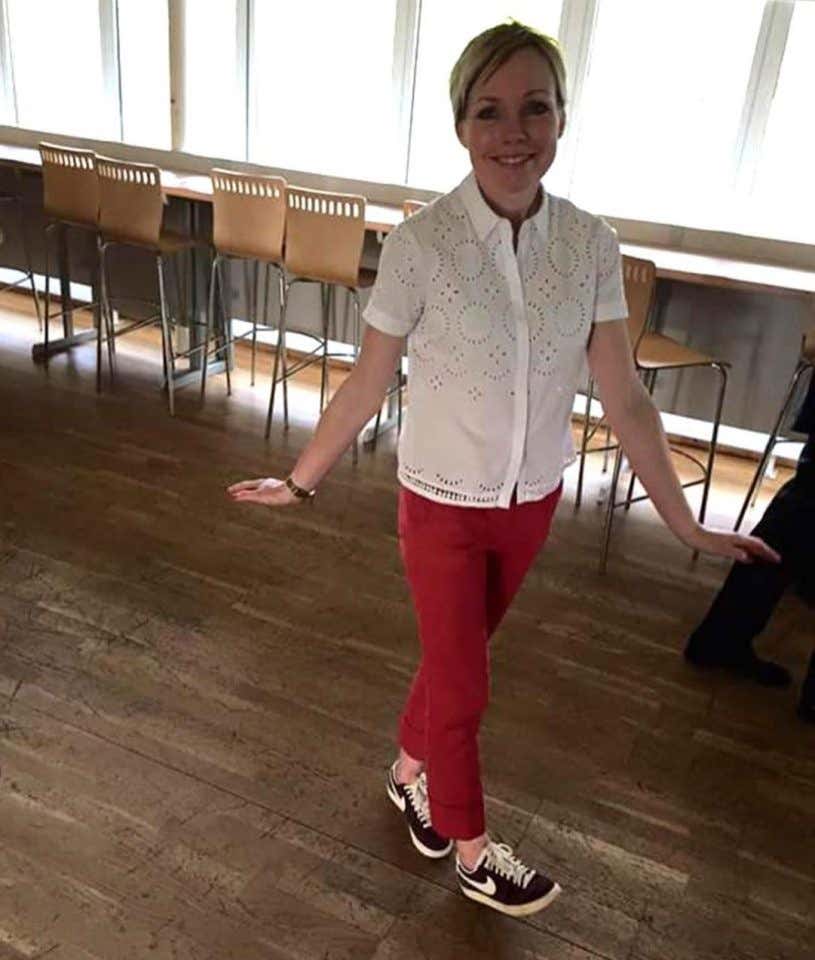 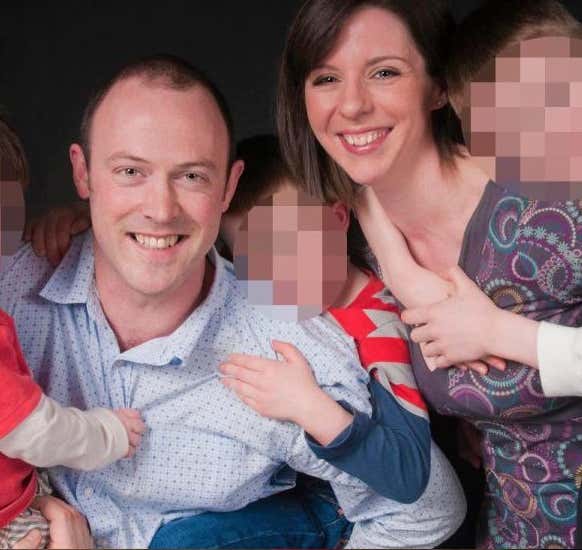 UK – A married deputy headteacher and a science teacher have been suspended after a student saw them having sex on a desk.

It is claimed Judith Ramsdale, 44, and head of chemistry Paul Bland, 42, had sex while students were on a revision day.

The pupil is alleged to have caught the teachers – who are both married – in the act after being asked to retrieve material from the school’s English department, according to Sun Online.

The teachers are reported to have been suspended while an investigation gets underway at Haslingden School in Rossendale, Lancashire.

A source said: ‘A pupil saw them and ran back to the class to tell his teacher, who initially didn’t believe him.

‘But there are rumours of it being caught on CCTV. It’s the talk of every school in the area.’

Mr Bland, who lives with his wife Rebecca, 42, and his three children in Bury, confirmed that he had been suspended.

It seems like such a simple solution. Sure, boning another teacher on your desk is bad for your career. And in most cases it’s not doing your marriage any favors. But at least it’s not illegal. You’ll never get near a classroom job again and the words “Wednesday evenings and every other weekend” will suddenly have meaning in your life. But there’s no jail time involved. So well done, Judith Ramsdale. You managed to control your urges. Not all the way, but somewhat. If only you’d controlled the lock on your classroom door, you’d be getting laid by Paul Bland on your desk all the way to retirement. Instead, you’ve broken new Sex Scandal Teacher ground:

Moral Compass/Bad Judgment: This is pretty straightforward. They banged on the desk when they thought they were alone. We don’t have some long narrative about Mrs. Ramsdale exchanging numbers with some kid and sending him dirty texts over the months before giving him car head behind a Piggly Wiggly at Homecoming or anything. Two teachers. Desk. Intercourse. And one kid who needs to learn that what happens behind closed doors on revision day should stay behind closed doors. Bland should’ve pulled a Jamie Lannister and tossed the kid out the window.
Grade: B

Intangibles: God, there’s just so many puns it could be an Austin Powers bit. Well, I guess she really is the headteacher. It looks as though his life was anything but bland. He put the ram in Ramsdale. If he wasn’t in Bury before he’s certainly buried now. [Elizabeth Hurley stares at him disapprovingly.] Right, I’ll stop.
Grade: A

Overall: B+. A very solid if non-traditional SST from the UK.