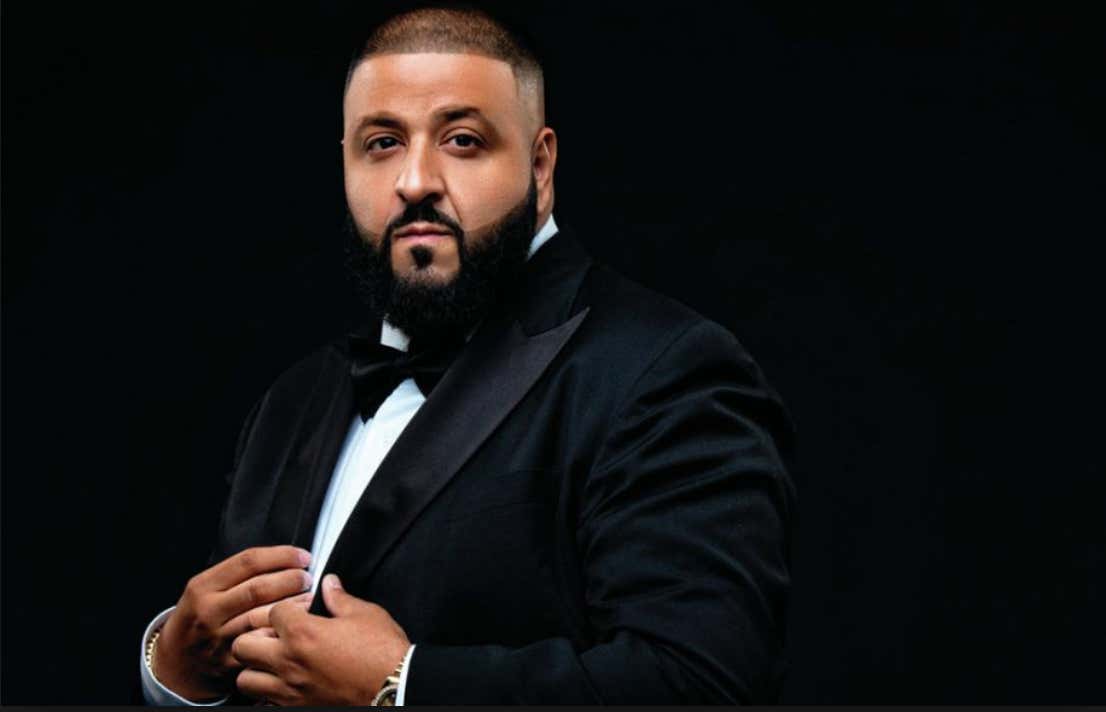 TAA- One day last summer, hip-hop producer DJ Khaled found himself in possession of two of the things he has said “they” don’t want him to have: a No. 1 record and breakfast. It was time once again to “celebrate success right.” Seated at the dining room table, DJ Khaled poured two different types of alcohol — Belaire sparkling wine and Ciroc vodka — into his bowl of Cinnamon Toast Crunch. The cereal bubbled. “Let the celebrations begin,” he declared as he sampled a spoonful of his spiked cereal creation. The episode was captured and shared on DJ Khaled’s Snapchat, where until recently never a week went by without a post or “snap” showing DJ Khaled “celebrating” with one of four alcohol brands: Sovereign Brands’ Belaire sparkling wine and Bumbu rum, Diageo’s Ciroc vodka and Bacardi’s D’Usse cognac. Then, on March 29, TINA.org together with six advocacy groups (Public Citizen, Alcohol Justice, US Alcohol Policy Alliance, Campaign for a Commercial-Free Childhood, the Center for Digital Democracy and Mothers Against Drunk Driving) warned DJ Khaled that his failure to disclose his material connections to the alcohol brands (i.e. his endorsement deals) violates FTC law and his Snapchat suddenly sobered up.

In the 10 days since receiving the warning letter, which also warned that the alcohol ads are inappropriately reaching the sizable number of minors who follow DJ Khaled on Snapchat, DJ Khaled has not actively promoted any alcohol brand on the platform. (This past Saturday night at rapper Rick Ross’ daughter’s sweet 16, a bottle of Belaire was in plain sight on DJ Khaled’s Snapchat as the tape rolled.)

Okay listen. I don’t understand all the rigamarole about why or why not it might have been illegal for DJ Khaled to pour vodka on his Cinnamon Toast Crunch. No idea what that’s all about. I didn’t really read it. Something about him being the brand ambassador for two types of vodka? Or something about selling vodka to children? I don’t know and I don’t care. All I know is I don’t wanna live in a world where a guy can’t pour vodka on his cereal. Personally, I would never pour vodka on Cinnamon Toast Crunch. Never in a million years would I do that. Vodka is disgusting. I don’t want vodka hardos coming at me saying I’m not drinking the right vodka. Wrong. Everything about every brand of vodka is disgusting. I might be biased cause I’ve puked up a lot of vodka during my time on this Earth but I can’t stand it. On the other hand, Cinnamon Toast Crunch is food sent down directly from the Gods. Combining the two makes little sense to me.

However, I would never put vodka on my cereal, but I will defend to the death anyone’s right to put vodka on their cereal. I’m sorry. I thought this was America. I thought this was the land of adventure and experimentation and limitless dreams. DJ Khaled wants to pour vodka on his cereal? Go ahead and pour vodka on your fucking cereal, Mr. Khaled. Go nuts pal. Pretty sure that’s what our Founding Father meant when they talked about Life, Liberty and the pursuit of Happiness. That’s what America is supposed to be about. We need to let DJ Khaled (and everyone else on this great country of ours) live his best life.