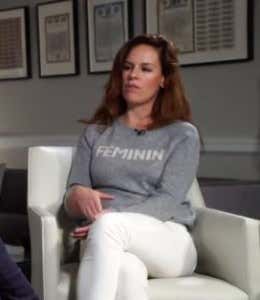 With Barstool Sports back in Deadspin’s spotlight (#FemininSweaterGate2018) I wasn’t sure if this was the right time to introduce myself and how I got here, especially considering it all started with a steamy, meaty, hot vagina pic. Whoa, whoa, whoa – let’s slow down because I’m sure you want to get to know me first. 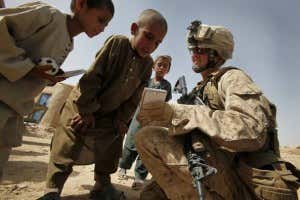 After a stint in the Marine Corps with 2 tours to Afghanistan; a permanent Oakley’s sunglasses/farmers tan, I moved to NYC to finish school at Fordham U. Hoping to break into the comedy world somehow, I wrote for military satire site Duffel Blog, performed sketch, stand-up and improv, and was lucky enough to be in the Veteran Immersion Program at The Daily Show with Jon Stewart. Through that I got a job as an assistant in Comedy Central’s production department and was there a little over 2 years.

And went batshit crazy for a hot-minute. 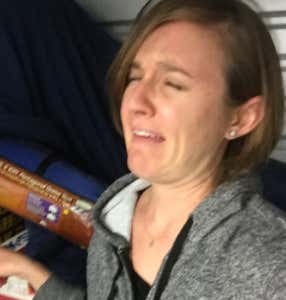 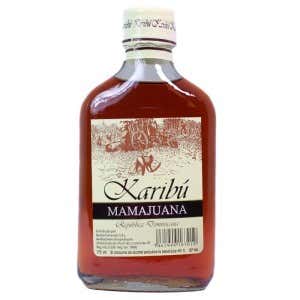 Not usually one to brag, but last Fall at age 30 I finally moved out of Peg’s basement (::shout-out to Peg, best hugs & chicken parm in all of DelCo::). Soon I was crushing my dental hygiene school pre-reqs at a stellar community college & rolling in that sweet, sweet G.I. Bill money. Life was getting back on track.

But I knew in my heart I needed to be creative, and wanted to follow my dreams of making a living off talking about HJs, #poopknives and other important things. Feeling dejected between classes one afternoon, I went and got myself a life-changing calzone. 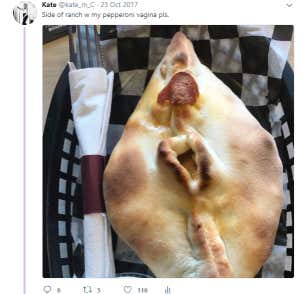 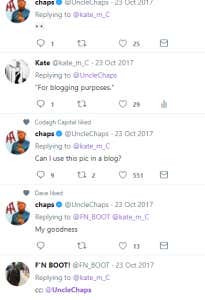 Until that point I’d always enjoyed Philly sports/sports news in general & followed the Zero Blog Thirty podcast. But I only loosely followed Barstool, having seen the bad press about it. Now I was going down a rabbit hole. 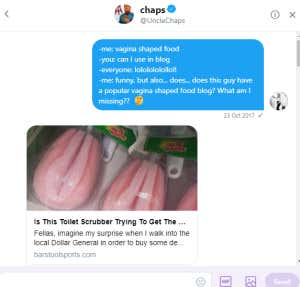 After some back & forth, Chaps and I talked about our time in the Marines & he asked if I wanted to come on the show. From there, I took over most of the social media and when I continued to show interest, they sent me a mic so I could join in on the podcast. After that ZBT gave me my own Kate’s Corner segment and Chaps encouraged me to write some blogs.

Since then I’ve been up to the studio a few times (was just there yesterday awkwardly shoving pizza in my face feeling jazzed as I got to watch some of the bloggers be upset about golf) & everyone is awesome. It’s one of the best work environments I’ve encountered. 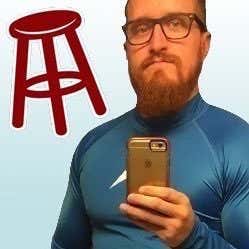 This will probably sound corny, but to me Chaps still encompasses the best of the U.S.M.C. He saw a fellow Marine who wanted to do something, and helped them on the road to achieve it. Since last Fall I’ve seen many more negative articles about Barstool, but that’s genuinely not the Barstool I know & have unexpectedly grown to admire.

Glad to be part of it & hope to share many more articles with the #Stoolies.

Side note: that calzone was fucking delicious.