Hey folks! A few days back, my pals and I were having a conversation on Twitter about the hottest girls of all time, sparked by the KFCRadio debate on the same subject, and I instantly brought up Attitude Era Trish Stratus. 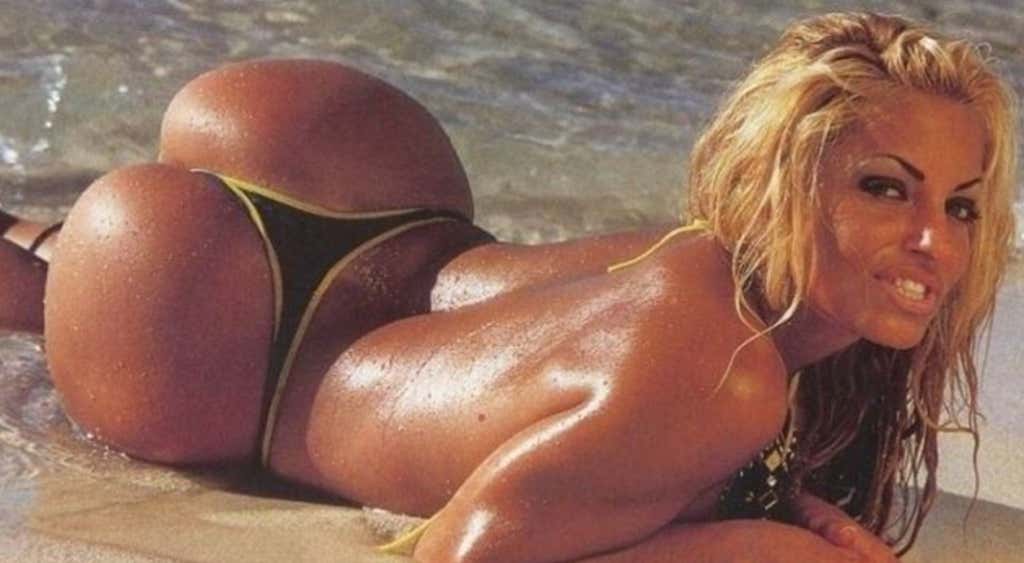 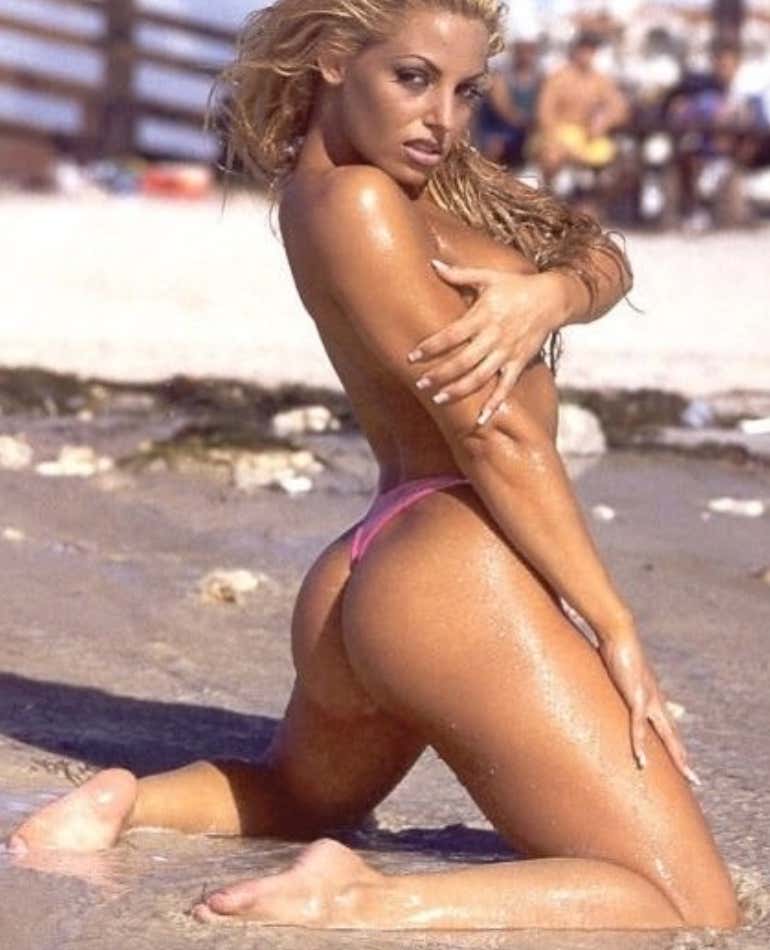 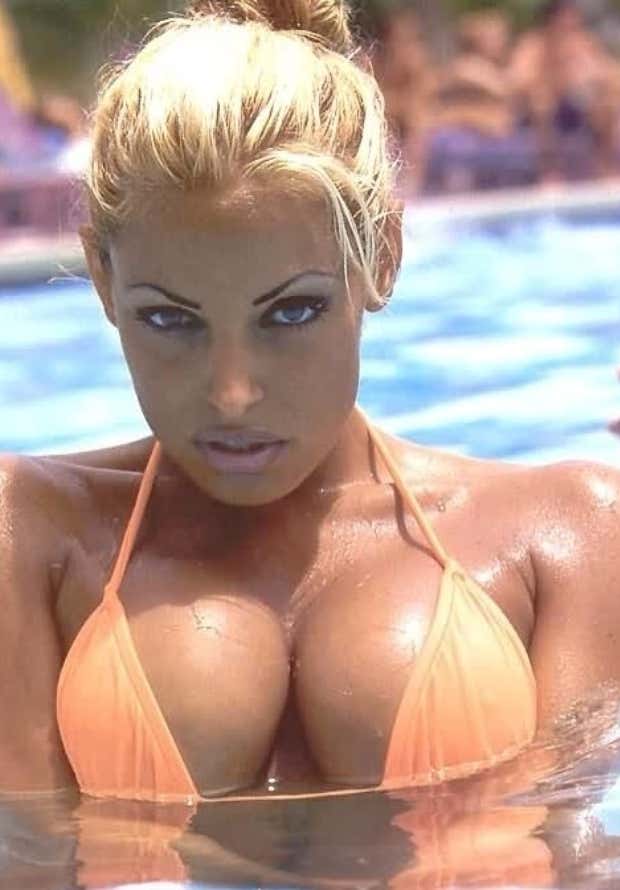 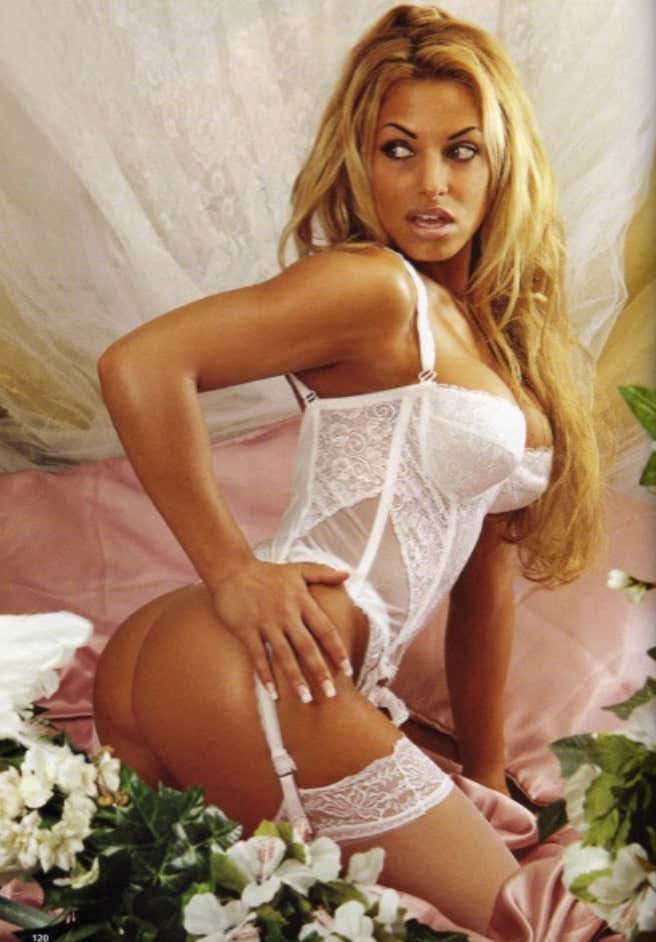 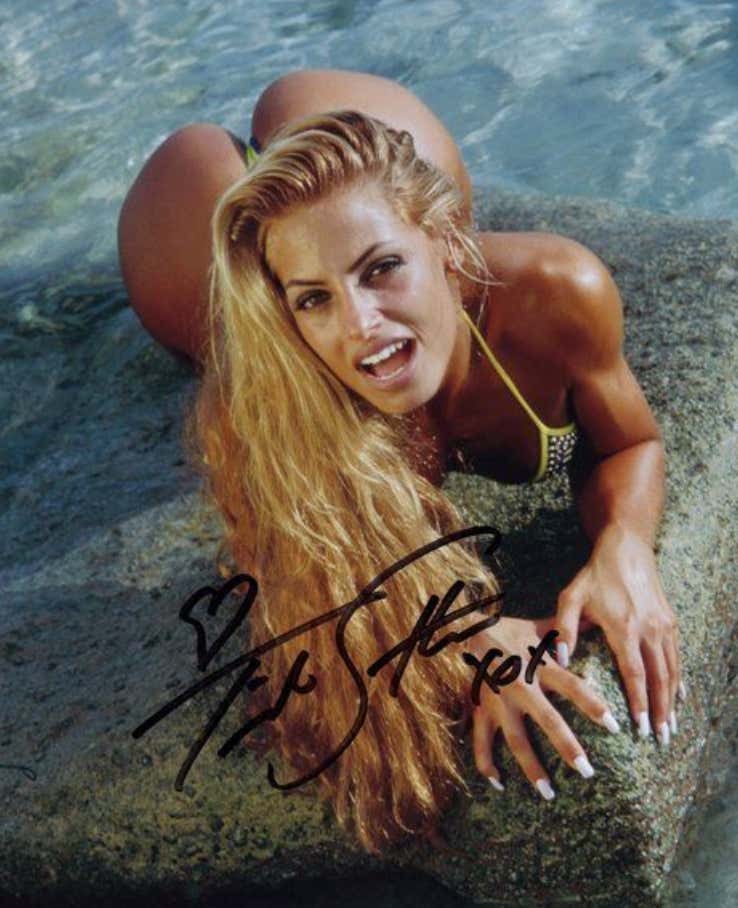 I mean come on. She was just dripping sex.

Now remember, when we were searching for the “hottest” girl of all time, we weren’t just looking for who was the prettiest. It was the full package deal of buzz, popularity, sex appeal, how they dominated the scene, etc. So I thought Attitude Era Trish, albite her getting MUCH better looking a few years later (and that’s saying a lot), was the easy pick for anyone that had wrestling on their radar. In the mainstream world, it was obviously Britney, and I can say that with confidence because I didn’t have to add a last name and you know exactly who I’m talking about, but in wrestling, it’s Trish. Or if you were a liiiiiittle bit before Trish’s time, maybe KFC’s pick is more up your alley… 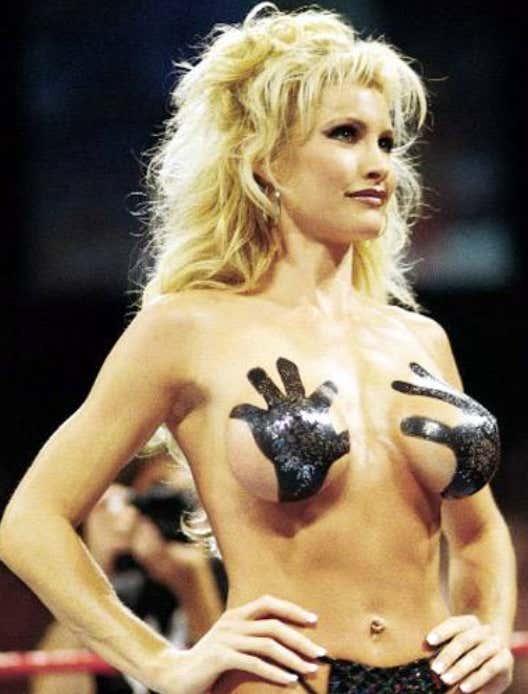 SABLE. Wow. You could go up to any wrestling fan in the world and say, “Handprints”, and they’d pop a boner on the spot. No doubt about it. The handprints were incredibly important to a lot of the male youth in the late 90’s, Feits going as far as declaring them a top three moment in his life!

Then, Hubbs checked in to inform us that it was Stacy Keibler who actually let him know he liked girls. This picture, to be exact:

And funny enough, it was THIS picture of Trish that did that for me! I felt like I was the cops putting together that Verbal Kint is Keyser Soze when I saw it as a poster on my friend’s wall. It all made sense. 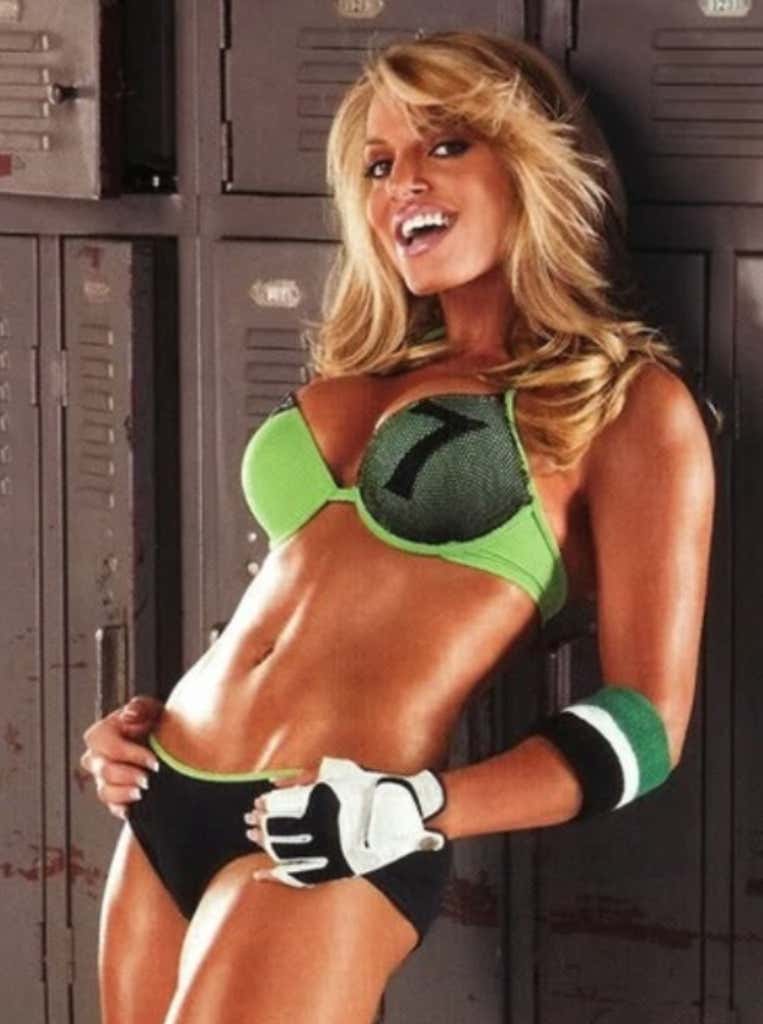 All Business Pete then informed us that he and his friends had a term for this phenomenon, and it’s “activating”, and I love it. So Stoolies, guy and girls both, when did you activate?