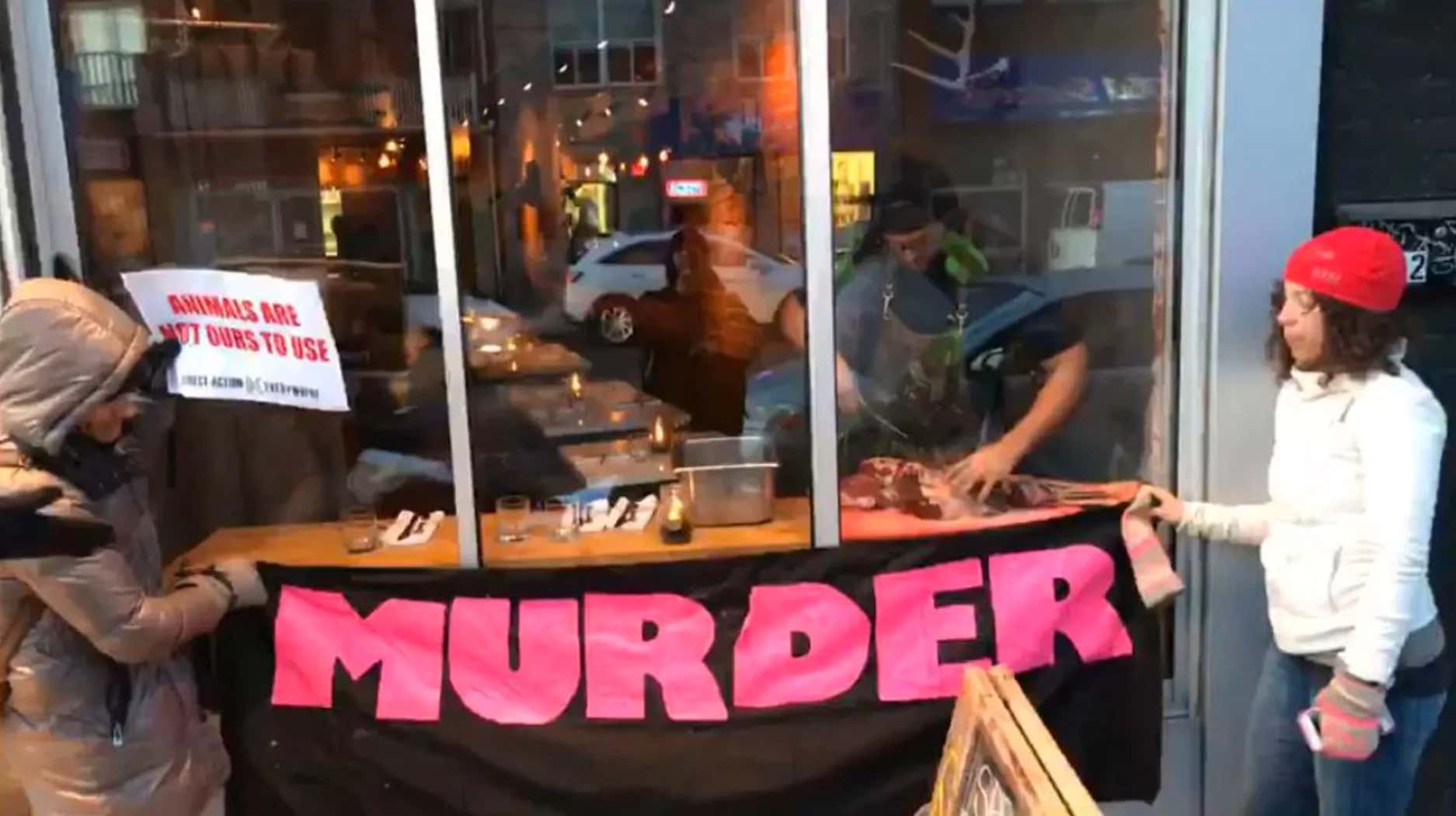 Washington Post — The vegans planned their protest for the middle of the restaurant’s busy dinnertime shift.

The group of animal rights activists were incensed that Antler Kitchen & Bar, a locavore restaurant in Toronto that says it highlights regional ingredients, served foie gras and farmed meat “meant to run in the wild.” So a group of them stood in front last week chanting “you’ve got blood on your hands,” and holding a banner that read MURDER in hot pink lettering.

Then came the counterprotest.

Michael Hunter, a chef and co-owner of the restaurant appeared in its window with a raw deer leg and a sharp knife, when he began to carve up the meat in full view of the protesters, some of whom later said they were disturbed for days, according to news reports.

“I figured, I’ll show them,” Hunter told the Globe and Mail. “I’m going to have my own protest.” 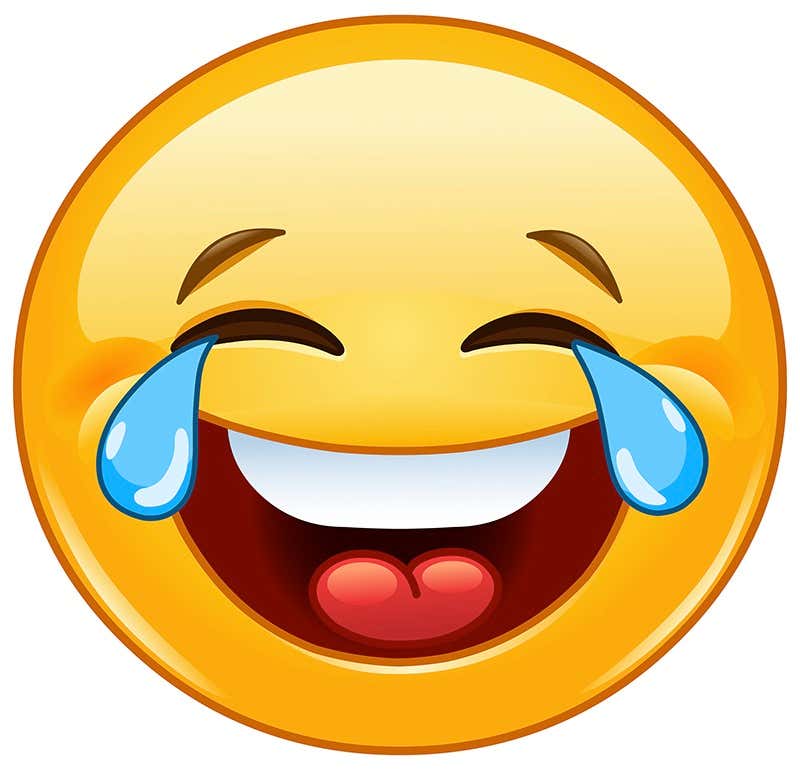 Fucking vegans. I don’t hate that vegans are vegan – I hate that vegans feel this self-righteousness to impress upon everyone else their veganness. Hey vegans: You do your thing, eat your fucking carrots, and let us do our thing. And by our thing I mean let us kill animals and grill ‘em right up and eat them because they are delicious.