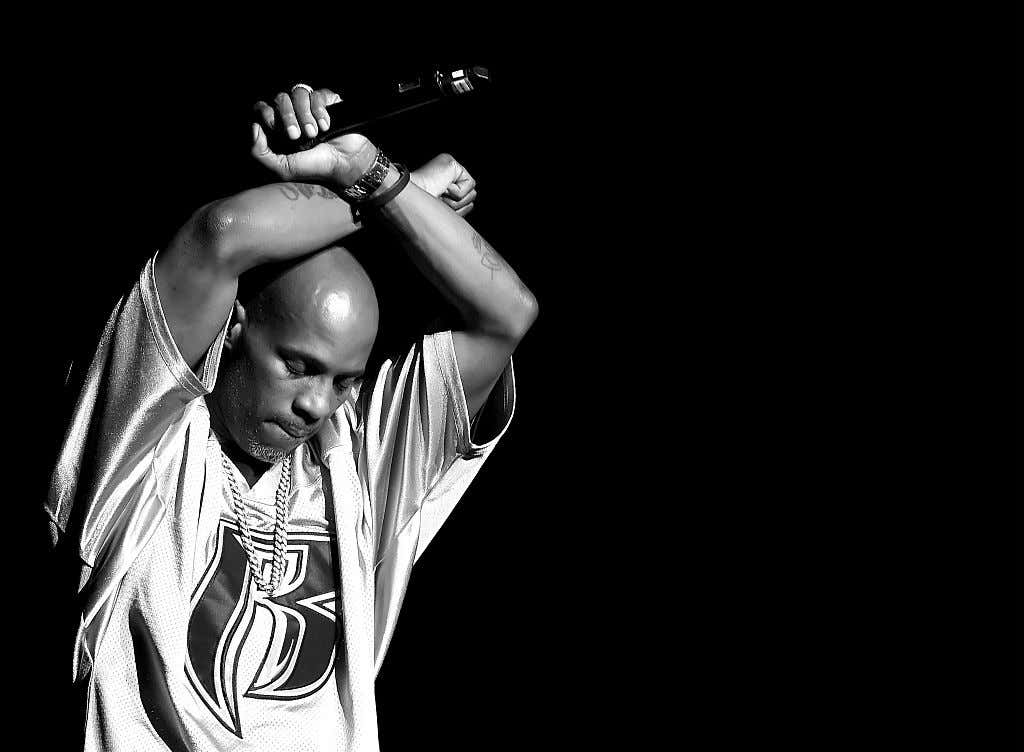 Pigeons and Planes - DMX currently awaits sentencing after pleading guilty to tax fraud for avoiding $1.7 million in taxes over the course of five years. “I failed to file taxes,” he told U.S. District Judge Jed Rakoff in December. “I’m responsible, even placing other people in charge of it.”

The rapper’s prosecutors are seeking a five-year prison sentence and urged Rakoff to “send the message to this defendant and others that star power does not entitle someone to a free pass.”

According to court documents made public on Monday, DMX’s legal team has a unique plan in place to sway the judge’s opinion: they’re going to play his songs at the sentencing.

Attorney Murray Richman said that he plans to play a few of DMX’s songs at Thursday’s sentencing so that the judge will “understand him genuinely in his voice.” Richman explains that DMX may be too emotional to speak. “It is raw Earl,” he says. “We are not here or desirous of molding him into what some may want to see; Earl is uniquely him and that is both his beauty of mind and his genius.”

Richman has reportedly already sent the judge lyrics to “Slippin'” and “The Convo,” as well as other unnamed songs.

I’m not a lawyer and I never took any law classes but I WHOLEHEARTEDLY agree with this decision. I love it. DMX is one of the most passionate people walking God’s green Earth. He could sell ice in the winter. He could sell fire in hell (I know those are Jay Z lyrics but whatever, the point remains the same). He could sell a ketchup popsicle to a woman in white gloves. Get a DJ to spin that shit in the court room. The combination of his music and his passionate speech-giving abilities will be a deadly combo in the court room. No judge will send him to prison. No chance. Toss on some “What’s My Name” and “Party Up” and DMX is floating outta that court room a free man atop the shoulders of the jury.

Remember him preaching the word of God in an airport Chili’s?

DMX might want think about giving up rapping all together and becoming a lawyer himself. Passion trumps all and Earl has truck loads of it. And why are we trying to put DMX being bars anyway? Oh he forget to file taxes or some shit? Who gives a shit. The fact that any of us remember to file our taxes is a miracle. There should be people who just can’t go to jail (unless the crime veers into the murder/sexual assault realm). People who have contributed enough to culture that it gives them a Get Out Of Jail Forever card. Earl Simmons is one of those people. We’re really thinking about putting a guy behind bars who remixed Rudolph The Red Nosed Reindeer?