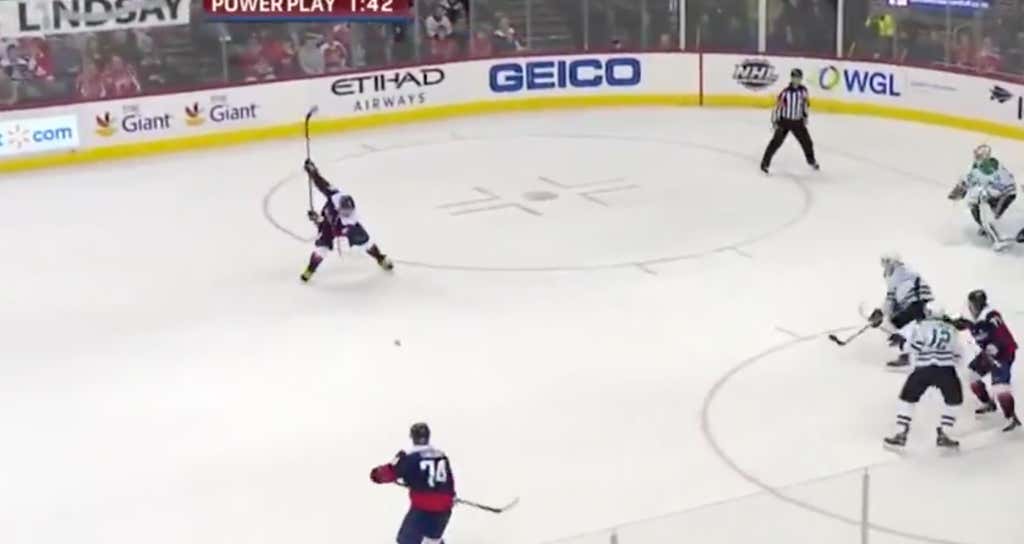 Now, you would think after 13 seasons, 601 career goals, and a part of the ice now referred to as the “Ovi Spot”, teams would have taken notes to not leave Ovi wide open, with nobody within 20 feet of him. But you’d be wrong. Ovi was given the hockey equivalent of a hot dog down a hallway, with all the time and space in the world to absolutely unload on the pass gifted to him by John Carlson, before launching it 150 MPH into the net for this 44th of the season. It was also his 602nd of his career, which let him pass Jari Kurri and move into 19th place on the all-time scoring list. 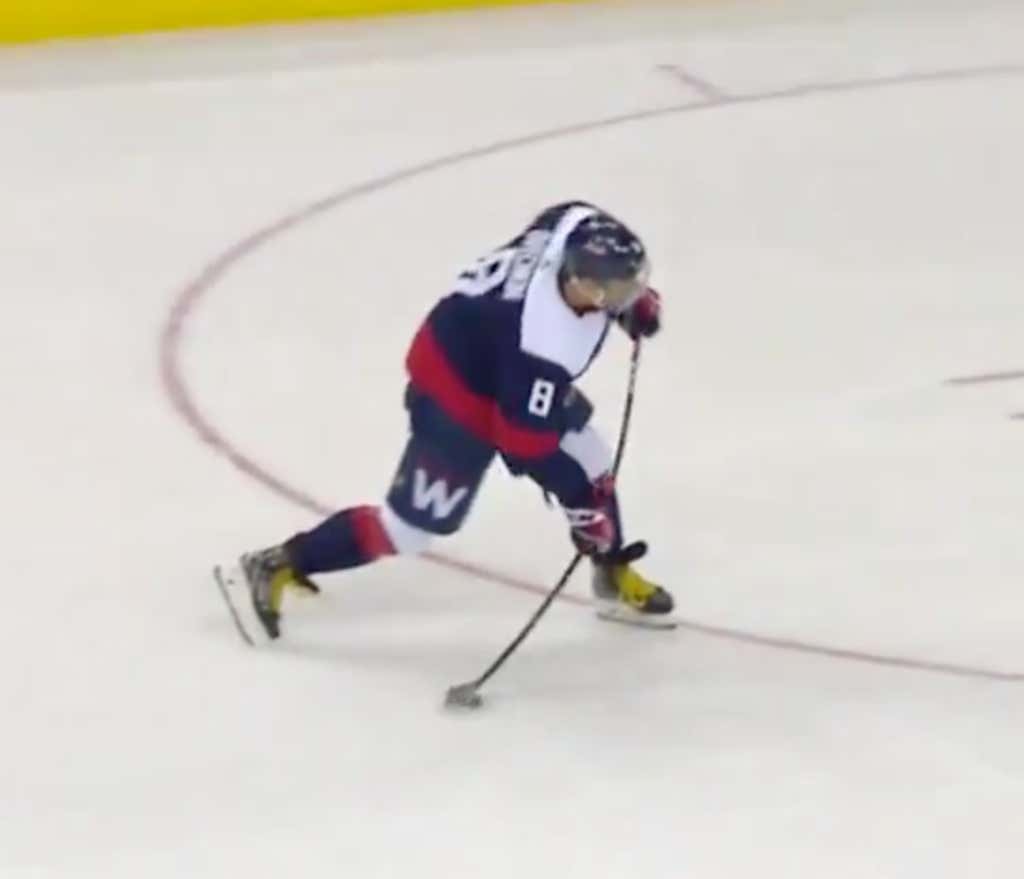 Next up will be Dino Ciccarelli who potted 608, and Bobby Hull with 610. Only 293 til Gretzky. That number seems…weirdly low. And incredibly do-able. Especially with Ovi showing zero signs of slowing down…and in fact, having one of his best seasons in season 13 and the age of 33. Watching this play out is going to be so much fun.