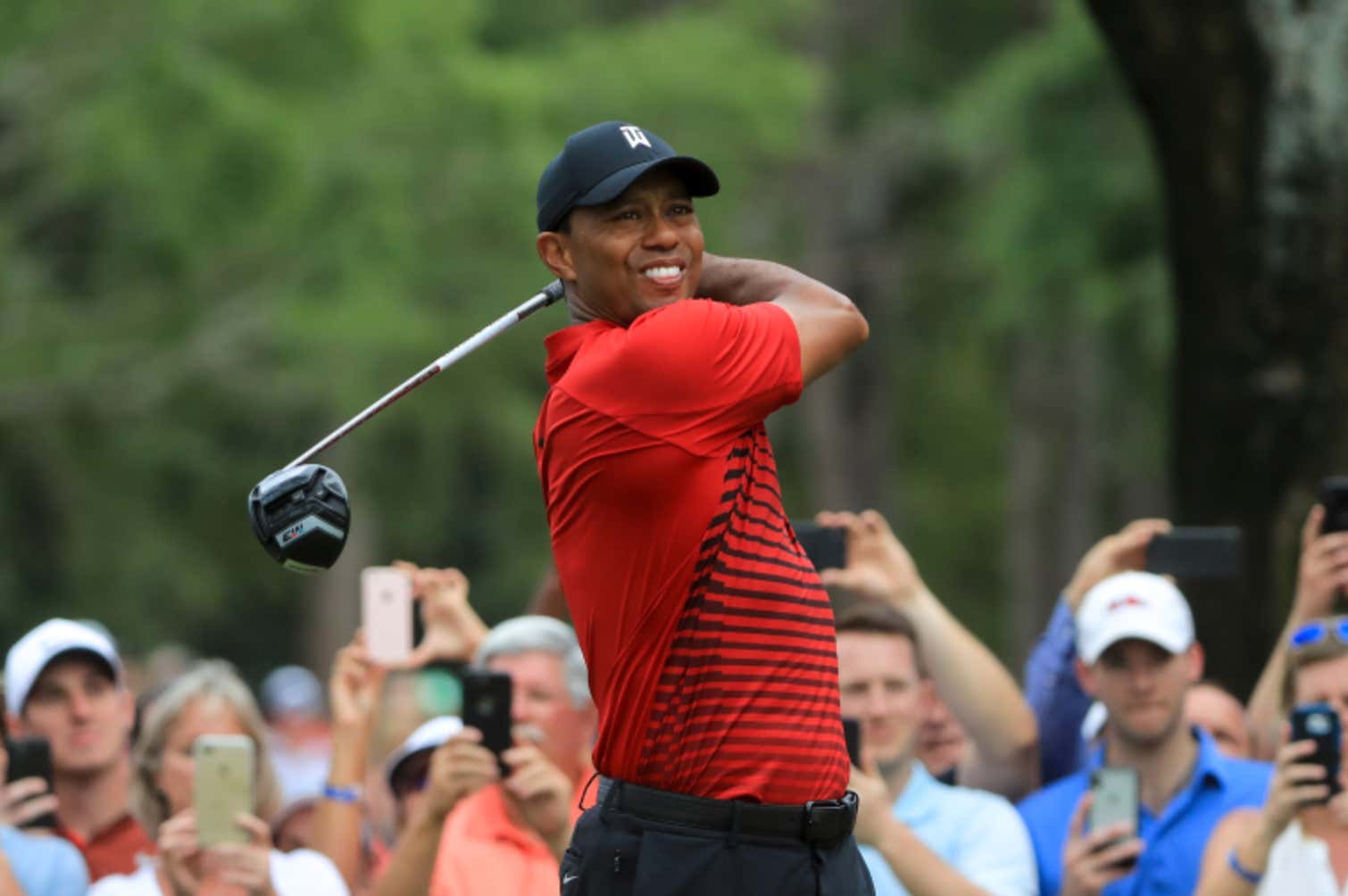 Golf Week- Tiger Woods merely being in the hunt the past two weekends led to a spike in ratings for NBC Sports. A weekend after he finished second at the Valspar Championship, he faded late at the Arnold Palmer Invitational to place fifth. His comeback – and search for his first title since 2013 – continues. But the result was the same for NBC Sports: ratings were the highest they’ve been in years. Despite going up against March Madness, Sunday’s final round of the Arnold Palmer Invitational averaged a 3.6 overnight rating — a 136 percent jump over the Tiger-less 2017 tournament. And those who tuned in to watch Tiger Woods stuck around to watch Rory McIlroy surge for his first win since 2016. NBC Sports said in a news release Monday that when the prior weekend’s final round of the Valspar Championship (5.1 overnight rating) is factored in, the two tournaments posted the highest ratings of any non-major PGA Tour broadcast since the 2015 Wyndham Championship. Woods played in that tournament, too.

You’re never gonna believe this but ratings were wayyyyyyyyjyyyyyy the fuck up compared to last year’s tournament where Tiger was not playing. I’m gonna blog these every single week after Tiger Woods plays in a golf tournament. Just to show how much people love when he plays. People can doubt that Tiger is back but the cannot doubt that golf is back thanks to Tiger being back. 136%!!!!!!!!!! The dude puts all the asses in the seats. And don’t forget that March Madness was happening on Sunday and people were still like, “Uhhhh yeah. I’m gonna watch golf instead.” That’s insane! The Bay Hill Invitational got the same ratings as 3 outta the 4 majors. Despite what other professional golfers have said to the media about golf fans, it’s a good to be a golf fan or a Tiger fan or all of the above. 136%! 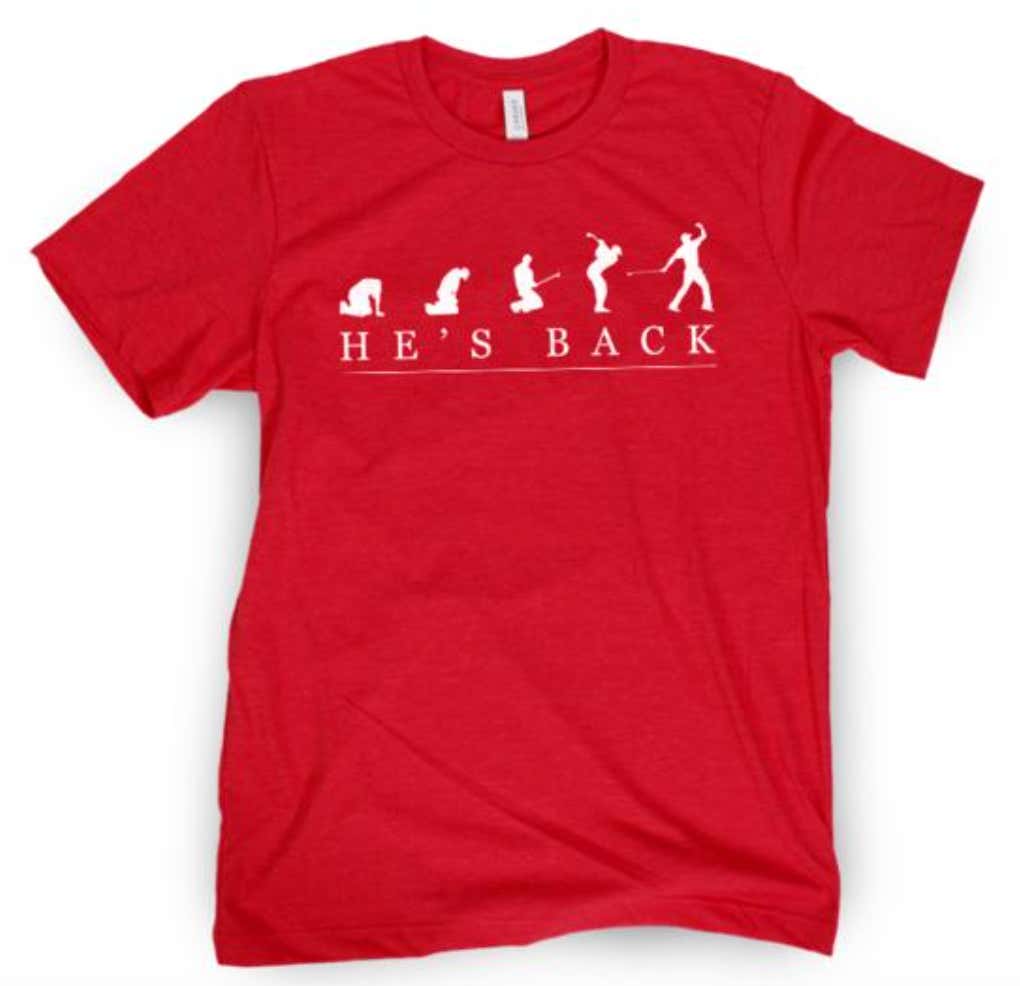 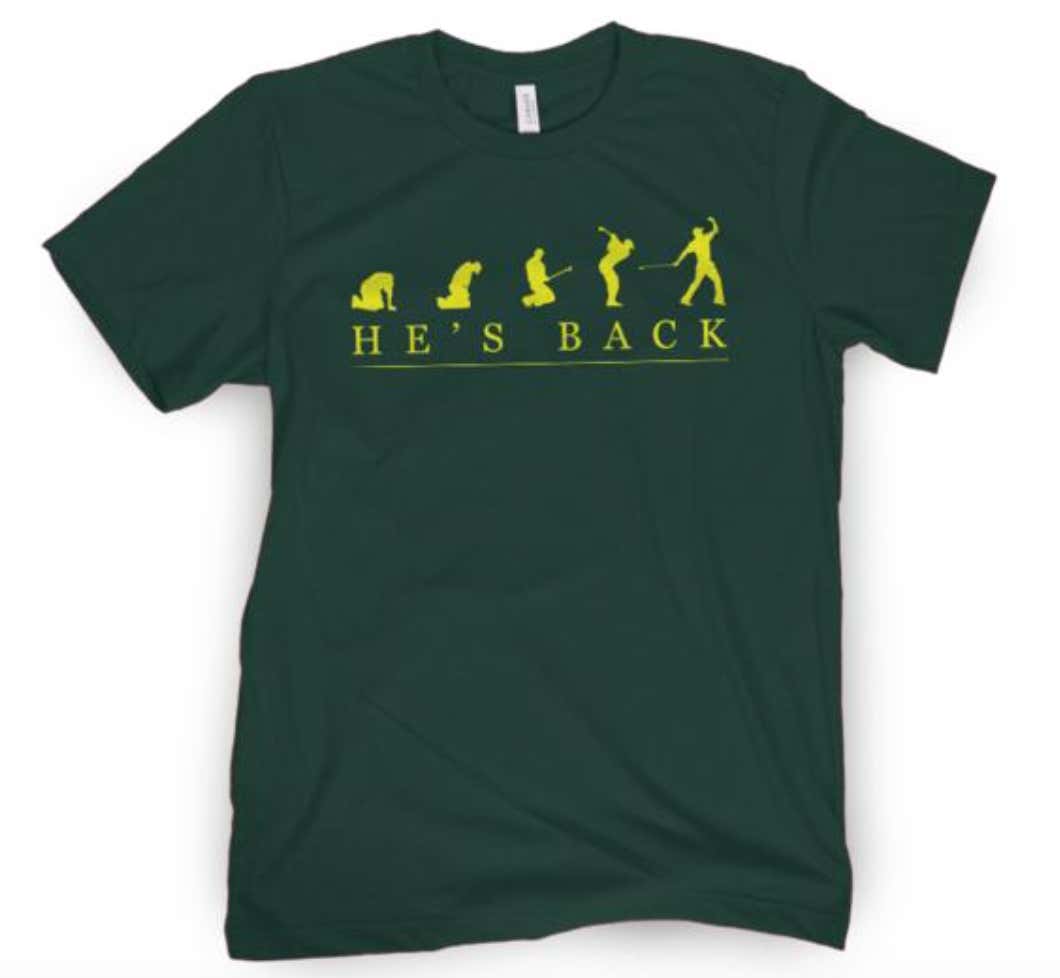