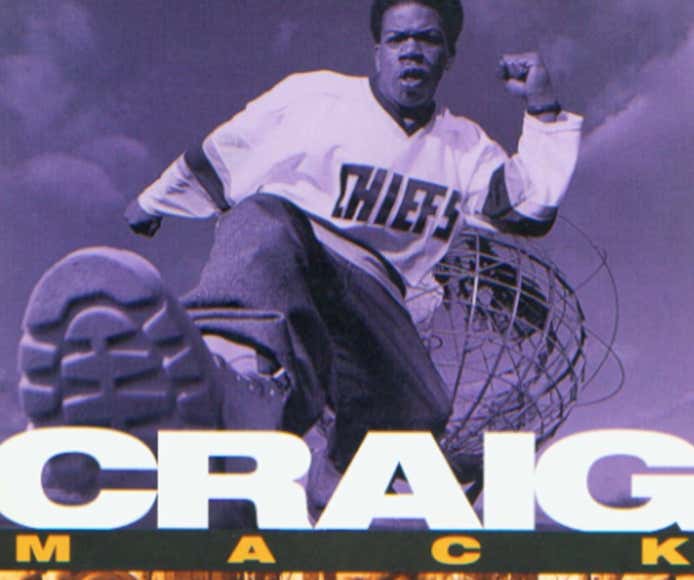 Source - Craig Mack, the Long Island rapper hailed as the starting foundation of Diddy’s Bad Boy Entertainment, has died at age 46, his producer confirmed to the Daily News.

Mack, who launched to hip-hop acclaim with the platinum summer hit “Flava in Ya Ear” in 1994, died of heart failure at a hospital near his Walterboro, S.C., home Monday.

Mack’s short-lived career shined bright with the help of Diddy, then known under his first pseudonym Puff Daddy.

The Bad Boy Entertainment founder met the aspiring artist at the Manhattan club Mecca and promised to sign him if he could freestyle to Mary J. Blige. Mack did not disappoint.

Mack’s death rocked the biggest names of New York hip-hop. “Rest In Peace! Good brother,” tweeted Funkmaster Flex, the Hot 97 DJ who shared Mack’s hits on the NYC station. Brooklyn’s DJ Scratch remembered Mack as the hardworking roadie who helped set up and break down his turntables on tours.

I hate to start the day off with bad news but it’s only right that we pay our respects to the man who put the flava in everyone’s ear. Craig Mack was one of those mid-nineties Bad Boy rappers who became really famous really fast. His first hit, ‘Flava In Ya Ear’ was so popular that Diddy credited him, along with Biggie Smalls, as ‘the foundation of Bad Boy Entertainment.’ He eventually tried to branch out on own and when that didn’t work he got into religion. There’s an entire documentary on it if you have the time. If you look through twitter you’ll find hundreds of pictures of Craig rubbing shoulders with hip hop royalty both past and present. It’s a real testament to the impact he had the music.

I’m not going to sit here and eulogize him, instead I’ll set you up with some hits. Rest in peace, Craig. Enjoy.